I don’t think opposition to the pornography industry is a religious issue. Here’s why:

In the purchase of pornography, we pay for sexual arousal. We do not simply pay money for a video — though it is precisely this idea that allows us to remove ourselves from the possibility that we are engaging in sex trafficking — we also pay for the incidence of sexual use that the video depicts. The money spent on pornography does not disappear, it goes to pornographers, thus supplying and encouraging those who’s job it is to get men and women to have sex for money, that is, to prostitute themselves. In this regard, there is very little difference between the pornographer and the pimp. He arranges the experience of sexual gratification for a client by paying a woman the client doesn’t know to have sex. The American feminist Catherine MacKinnon, in a 2005 speech, made some very indicting claims regarding the relationship between pornography and sex trafficking:

Pornography then further creates demand for prostitution, hence for trafficking, through its consumption.Consuming pornography is an experience of bought sex, of sexually using a woman or a girl or a boy as an object who has been purchased. As such, it stimulates demand for buying women and girls and boys as sexual objects in the flesh in the same way it stimulates the viewer to act out on other live women and girls and boys the specific acts that are sexualized and consumed in the pornography. Social science evidence, converging with testimonial evidence of real people, has long shown the latter. As observed…in the hearings on the anti-pornography civil rights ordinance that Andrea Dworkin and I organized for the Minneapolis City Council at its request: “Men witness the abuse of women in pornography constantly, and if they can’t engage in that behavior with their wives, girlfriends, or children, they force a whore to do it.” On the basis of the experiences of a group of women survivors of prostitution and pornography, she told how pornography was used to train and season young girls in prostitution and how men would bring photographs of women in pornography being abused, say, in effect, “I want you to do this,” and demand that the acts being inflicted on the women in the materials be specifically duplicated. Research by Mimi Silbert and Ayala Pines on prostituted women in San Francisco also reported that the women spontaneously mentioned being raped by johns [those who purchase prostitutes] who said, essentially, “I [have] seen it in all the movies … . You know you love it,” referring to a specific pornography “flick.” Melissa Farley and her colleagues found that forty-seven percent of prostituted women in nine countries were upset by someone asking them to perform a sex act that had been seen in pornography. Forty-nine percent reported that pornography was made of them in prostitution. Mary Sullivan’s research in Victoria, Australia, where prostitution has been legalized for a decade, reports women describing pornography videos running constantly in brothels – to set the tone and mood, apparently – making safe sex more difficult. Pornography is documented to create demand for specific acts, including dangerous and demeaning ones inflicted on prostituted people, as well as for bought sex in general. If this is right – and Melissa Farley’s preliminary results show that it is – the more men use pornography, the more they use prostitutes.

2. The Illusion of Consent

MacKinnon notes that, “as with all prostitution, the women and children in pornography are, in the main, not there by choice but because of a lack of choices. They usually “consent” to the acts only in the degraded and demented sense of the word (common also to the law of rape) in which a person who despairs at stopping what is happening, sees no escape, has no real alternative, was often sexually abused before as a child, may be addicted to drugs, is homeless, hopeless, is often trying to avoid being beaten or killed, is almost always economically desperate, acquiesces in being sexually abused for payment, even if, in most instances, it is payment to someone else.”

A 2012 thesis paper by Chelsea Thompson looks at multiple studies and confirms this:

Many enter the industry with a distorted view of what it will be like, and many producers and agents take advantage of this innocence (Hughes, 2000). New performers are thrown right into brutal and traumatic scenes and performances. Even if one initially consents and has signed a contract, if he/she is not allowed to back out, this can be considered trafficking. Additionally, if one ignores a participant’s request to stop and uses force to make one finish a scene or continue working in the industry, then this is sex trafficking. Also, preying on an addiction, either from before one’s entrance into the industry or after, can be classified as psychological coercion according to the William Wilberforce Trafficking Victims Protection Reauthorization Act of 2008. According to the Trafficking Victims Protection Act (TVPA), child pornography is always seen as coercive in nature even if it is not for commercial purposes because it is preying on vulnerabilities and the inability to consent to something as an adult. The third prong is fraud, which Hughes (2010) states is “tricking someone into something she didn’t anticipate” (p. 4). Therefore, it can be argued that fraud occurs in most, if not all, instances of pornography (Hughes, 2010).

June 24, 2013 Virtue is an Experience of Reality
Recent Comments
0 | Leave a Comment
"All political art is lame?"
George Arnold Ghosts With Erections
"I don’t know what bible your reading, but if you really think Jesus wanted his ..."
George In Defense of Covering Catholic Churches ..."
"1. Conflates a child's sense of wonder with religion.2. Untold thousands of children have been ..."
Lucius 3 Arguments Atheists Aren’t Allowed To ..."
"Brilliant and mind opener. You're hot! Jajaja"
agusq1970 Modesty Sets Fire
Browse Our Archives
Related posts from Bad Catholic 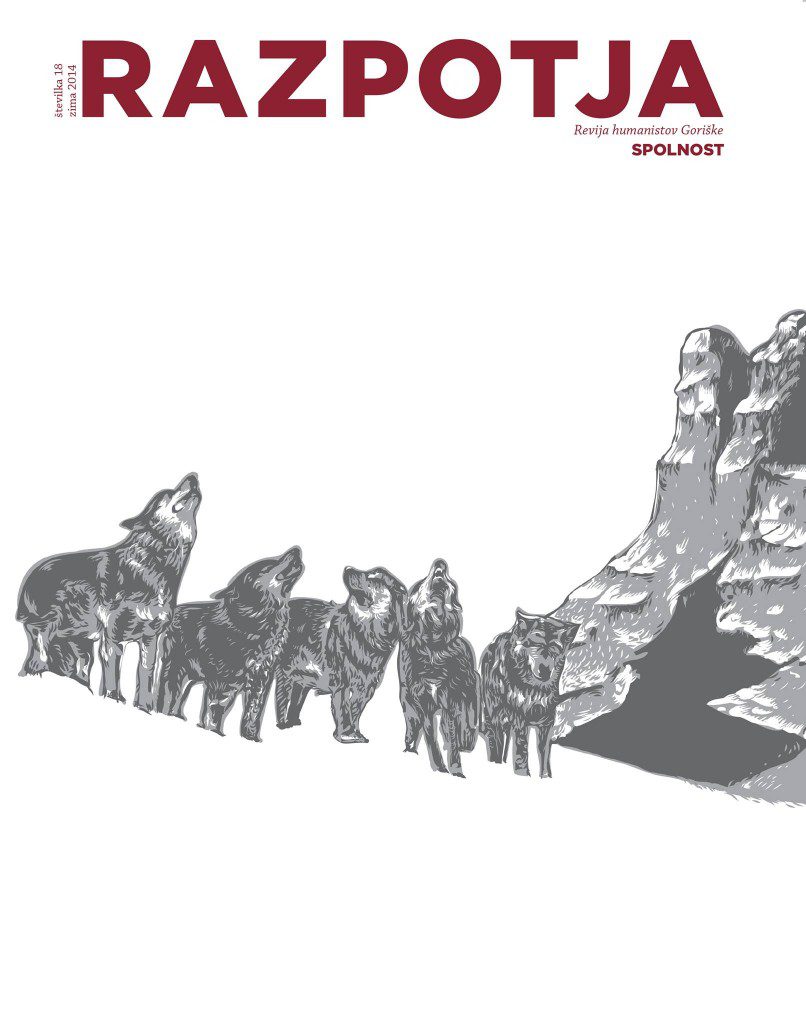