The Power of the Priestess 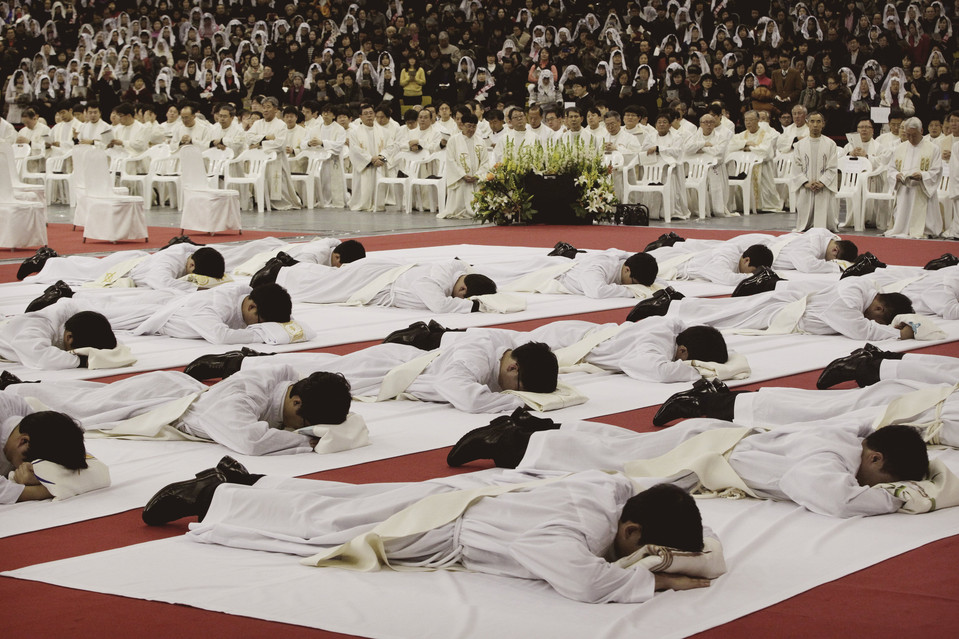 Neither can anyone earn, deserve, or become worthy of the priesthood. The priest is always unworthy of being a priest, as he says every Liturgy: “Grant that the Sacrifice which I, though unworthy, have offered up in the sight of Thy Majesty, may be acceptable to Thee.” If one were to be worthy of a gift, it would cease to be a gift, and become payment — just deserts.

The priesthood, then, is a radical rejection of the world of power with its earning and owing. The priesthood is not an institution of power, but of weakness, for it is neither a creation of man, nor an achievement, nor a reward, nor anything that can be said to come from some power of man — it is received.

The problem with advocacy of a female-inclusive priesthood is that it advocates for female inclusion within the priesthood understood as institution of power. Whether its said strongly (“Women deserve the priesthood!”) or more subtly (“It’s high time the patriarchal structure of the Roman hierarchy recognize that women are of equally worthy of serving at the altar.”) the assumption is this: The priesthood is something one can deserve, be worthy of, or earn as a possibility based on equal dignity with men, the unique perspective of women, or the fruits of historical and cultural progress.

This advocacy would be right and just if the priesthood were an institution of power, like a business, club, or government. But if the priesthood is a gift, received in weakness, outside of dialect of worth and reward, then such advocacy is less akin to a strive justice, and more akin to someone, seeing the beauty of a gift, demanding to be given it. But to demand a gift is outside of the mode of givenness — a gift received on demand is not a gift at all.

This implies, of course, that a misunderstanding of the priesthood by the laity is a natural consequence of a misrepresentation on the part of the priest. The degree to which a priest presents his ministry as a ministry of power rather than weakness, of the earned rather than the given, is the degree to which an otherwise honest layman will see the priesthood as a worldly institution, subject to the same radical restructuring of power and inclusion that all worldly institutions are, quite rightly, subject to. The greatest possible catechesis on the male priesthood is a weak, poor, obedient, humble, unworthy, and inadequate priesthood, made strong by Christ.

May 22, 2015 Turning Politics Inside-Out
Recent Comments
0 | Leave a Comment
Browse Our Archives
get the latest from
Catholic
Sign up for our newsletter
POPULAR AT PATHEOS Catholic
1 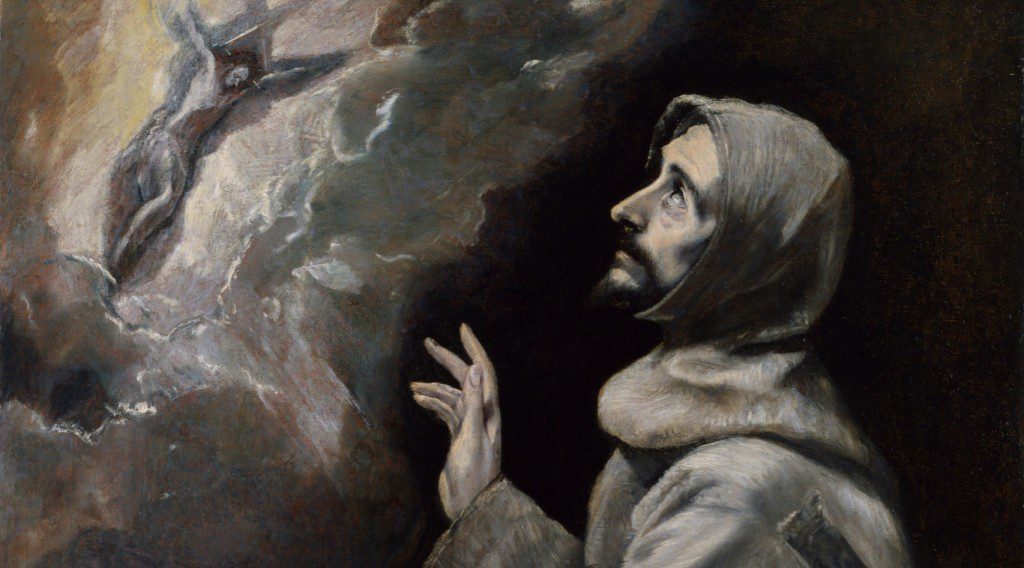