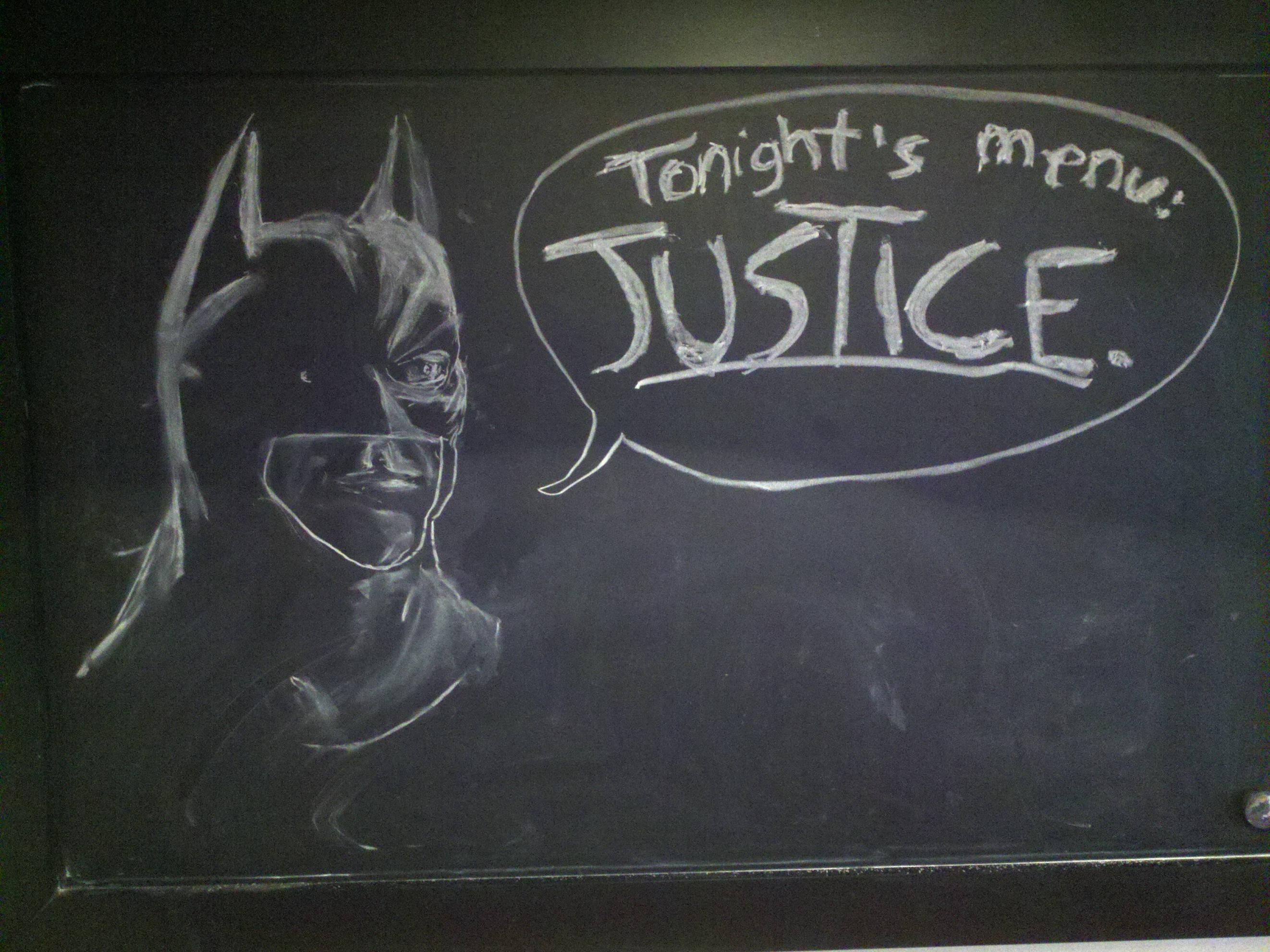 Candidates are about to spend billions of dollars carving out the time to tell us how great they are, and there’s no one we can assassinate to change the fact. So before it really starts, I want to get a solid Catholic critique of the entire scene: Our basic mode of bettering the world is backwards.

Justice is not the state of the city or nation. Justice is a virtue, the interior disposition of a particular person to give each other his due. Charity is not primarily a social activity, a non-profit institution, or an annual giving. Charity is a virtue, a mode of being, an interior disposition of a particular human being which enables him to love his neighbor. The reversal which sees charity as an institution and justice as an exterior state of affairs long before either are a way of the heart is bogus. The world is changed if hearts are changed.

It’s been said that this sort of talk suppresses action, that if the Christian were less concerned with the state of his “interior life,” with doctrine, prayer, moral quibbles, and church attendance; if he were instead concerned about the injustice outside his front door, then he would change the world, opening himself to the radical call of the Gospel. But where on earth do we think action comes from, if not from the interior person? Where does the free choice to do some good come from, if not from the will? Action bursts forth from the person like seedlings from the cool, dark earth, and it is only by plunging into this darkness of the interior life — through prayer, contemplation, and keeping the divine law — that we become effective sources of action, springs of justice, centers of right political activity and a betterment to our community. The city is restored to the precise extent that the soul, through boring-ass things like discipline, restores itself. The nation is made just to the extent that his quiet, uneventful decisions to do good and avoid evil take root and make the person just.

The Church presents man as a joke — a strange creature for whom being inside-out is the right way round. The Cosmos around us reacts to exterior realities. Atoms hit atoms and change occurs, the environment lights up the animal consciousness, and off it trots, duly effected by the outside. Man, alone in the universe, determines the outside through the inside. He decides and acts, changing the world by the externalization of what first ferments inside.

So it is no “call to action,” to diminish the personal cultivation of virtue in favor of exterior acts. It is a crappy anthropology, one which thinks it can have action while diminishing its source, exalting “change” without its cause. It is a perversion of effective action performed by a world which externalizes the responsibilities of the interior life, absolving us from being charitable and being just by contenting us with making charities and promoting justice. We are content with expecting from our politicians the exterior acts of goodwill and justice, which can be faked, at the expense of actual justice dwelling in the soul, which cannot be faked. Then we are surprised when they crumble under the dichotomy of their interior and exterior lives and perform this or that evil. We have developed a politics of hypocrisy, because we have separated the person from his acts and indulged the quaint, secular notion that on can “change the world for the better” without changing oneself.

So I am skeptical of any revolution that is not first a revolution of the heart, cynical of any reformation that is not directed against the only corrupted institution undoubtedly given to us to reform — our soul. Catholic social teaching starts at the locus of personality which is given to us to work on, and does not indulge the lazy, ineffective delusion that the heart is changed from the outside in.

May 25, 2015 Death, Split Selves, and Demons: The Dopest Album on Your Otherwise Dopeless iPod
Recent Comments
0 | Leave a Comment
"Great quality content man, I am really impressed with this one. Thanks for sharing this ..."
diksha gupta Culturally Catholic, Baby.
""You know, it's not Christian to assume I am a bimbo just because God created ..."
Makishima Women Swiftly Running Out Of Things ..."
""...it can come on handy when I need a favor." "Women hate me for this. ..."
Makishima Women Swiftly Running Out Of Things ..."
"There would be fewer Muslims if they were not afraid for their lives to convert ..."
Maria Combe A Pagan Prophecy
Browse Our Archives
get the latest from
Catholic
Sign up for our newsletter
POPULAR AT PATHEOS Catholic
1

Avoid Universalizing Private Devotions And Cultural...
A Little Bit of Nothing
Related posts from Bad Catholic