“Religion” is typically considered as a “belief system” or a “structure of beliefs and practices concerning the divine.” It’s a recent development in the meaning of the word, and it would have been foreign to, say, Aquinas, for whom religion was a virtue.

A virtue is the perfection of a power of the soul, or, in modern parlance, an excellence of the human person. We see a height of humanity in courageous actions, a greatness we are all capable of. We admire courage, not as something for just this or that person, but as something every human being can and ought to aspire to. Virtue, then, is not the addition of some pleasing quality, slapped on like a sticker on the surface of this or that person. Virtue is the perfection of those powers and capacities every person really does have, our indwelling capacities for courage, patience, justice — and religion.

If religion is a virtue, then we have ‘religion,’ not because it is one option among many, nor a “belief system” one may or may not take on, but because the human being is that type of being who is capable of the divine as he is capable of courage — as a power intrinsic to his person. In this view, there can be no clear distinction between the religious and the non-religious. To be human is to be religious, and the only distinction is the degree to which we perfect or do not perfect this power. There are those who are excellent in religion and those who are not; those growing in this particular capacity and those atrophying; the flourishing and the wilting.

Atheism does not a non-religious make. The lack of belief does not exempt anyone from the capacity to suffer the divine — from the power of honoring and reverencing God. Indeed, there are atheists who have made an enlightened, rational dissent towards the proposition of God who nevertheless remain more religious than Catholics. Watch them silence themselves in the Cathedral while the camera-clicking Christians babble on. Watch them defer to the priest while the Catholic bristles. Watch them imitate the genuflections and signs of the cross out of “respect” during weddings, funerals and the like — the Catholic breezes through them. Watch them speak late into the night and deep into the beer about theological issues the Christian has forgotten are issues at all — the doctrine of Hell and the problem of suffering. To deny God as a theoretical concept proffered by the Christian is not to cauterize the capacity for God always already present as a real possibility of human existence.

Theism, for its part, does not a religious man make. One is no more religious by believing in God than one is excellent in justice by believing in an ordered human community. The order of intellectual assent is not equatable with the order of virtue. Satan is a committed believer, a theist deficient in the virtue of religion. Only the theist has a real capacity for satanism — to believe in the divine while refusing Him honor and reverence.

Of course, the theist who wilts in the virtue of religion lives a painful contradiction between the content of his rational beliefs and the state of his life, as does the atheist who awkwardly — and even ironically — flourishes in his reverence and interest in the non-existent deity. Both flirt with the moment in which they will either unify their beliefs and actions into a consistent life, or content themselves with being a contradiction.

This, I think, is why our age wants to make religion a matter of rational choice rather than a matter of excellence. If it is something we are all capable of by virtue of being human (rather than something believers are capable of by virtue of an intellectual assent to the proposition “there is a God”), then we are all responsible. The theist is is not saved by his belief, and the atheist is not exempted from the issue by his unbelief. The capacity for honor, reverence and right relation to the divine is written on every human heart, and expresses itself as a demand to be realized, whether we’d like it or not. If it is true, and if the modern intellectualizing of religion is bogus, then it is a lovely truth. For I am often confused, and I often doubt, and there are many moments when I stutter, stall, and find myself without the capacity of “proving” or even giving “strong evidence” for God’s existence in any intellectual fashion. But I am religious. I suffer the divine, whether or not I can defend its presence in the intellectual sphere. While the arguments fluctuate according to the conversation and my own place on the scale of Density to Wit, the capacity remains, the virtue sticks, the power of the soul is the same power that has gnawed at me from childhood, demanding to be allowed to flourish in the full light of day.

September 25, 2015
Benedict-hearts in the Age of Francis
Next Post

October 23, 2015 The Supreme Validity of the Church Lady
Recent Comments
0 | Leave a Comment
"I don’t know what bible your reading, but if you really think Jesus wanted his ..."
George In Defense of Covering Catholic Churches ..."
"1. Conflates a child's sense of wonder with religion.2. Untold thousands of children have been ..."
Lucius 3 Arguments Atheists Aren’t Allowed To ..."
"Brilliant and mind opener. You're hot! Jajaja"
agusq1970 Modesty Sets Fire
"Great quality content man, I am really impressed with this one. Thanks for sharing this ..."
diksha gupta Culturally Catholic, Baby.
Browse Our Archives
Related posts from Bad Catholic 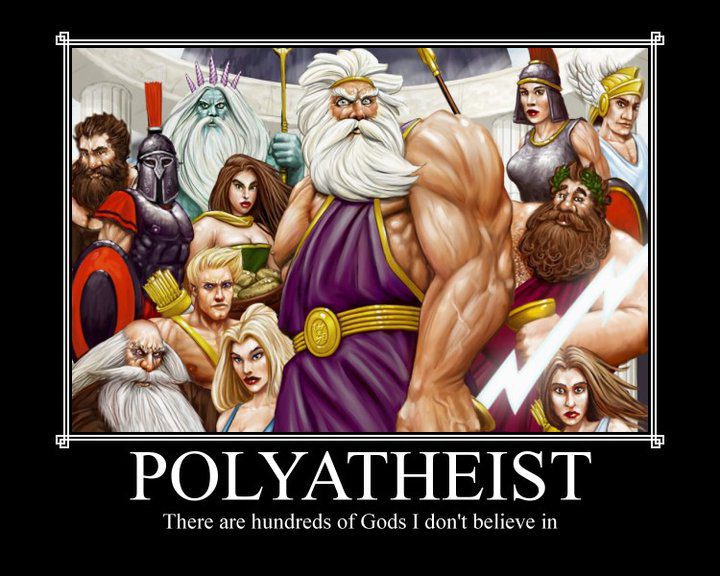