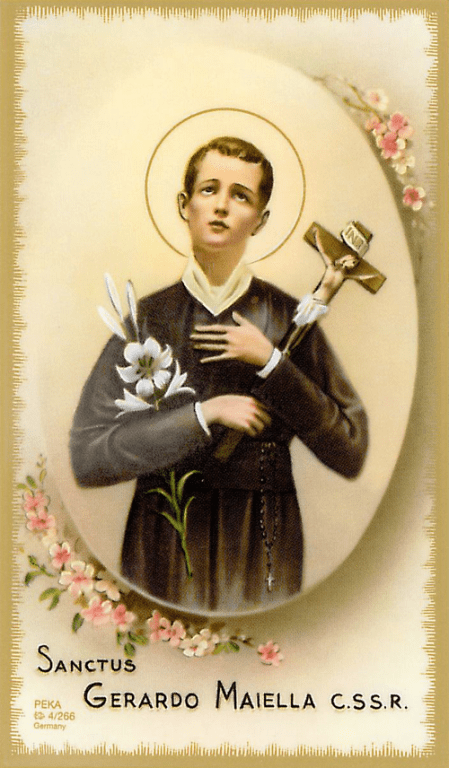 Belief in the Saints, properly understood, is a shocked assent to the fact that an ass like Ignatius, a self-abusing romantic like Francis, and a whore like Augustine all died loving God more than themselves. It’s those who don’t believe in the Saints that demand the greatest saintliness of them. This type imagines to have “exposed” the Saint by pointing out some error, hatred, or insanity glossed over by the hagiographers. But it’s an odd sort of exposé, and one the Christian tends to enjoy: It’s only because the Saints are so obviously flawed that Christians — ignorant, hateful and crazed, all — have hope of sharing in their everlasting joy.

This principle, in which the exposé of Christianity unwittingly becomes its defense, is apparent in the critique of the “sentimentality” of the Saints. Two classic examples recommend themselves: Nietzsche fires a sick burn some thousand years backwards to lambaste St. Augustine as a whining, adolescent girl, and William James, in his “Varieties of Religious Experience,” says that St. Thérèse’s “idea of religion seems to have been that of an endless amatory flirtation.” Their idea — equally present in the stern, Reformation critique of Catholic “effeminacy” — is that sappiness is a sure sign of something rotten and false in a spirituality.

Obviously, there is no need to defend a saccharine sentimentality when it rears it cloying head. Acknowledging that a human being kicked the bucket with some modicum of spiritual perfection does not require us to enjoy her diary-entries. Asking for the speedy help of St. Bonaventure hardly means I have to pray, with him, that “my whole soul may ever languish and faint for love” — a Popsicle in the divine microwave. 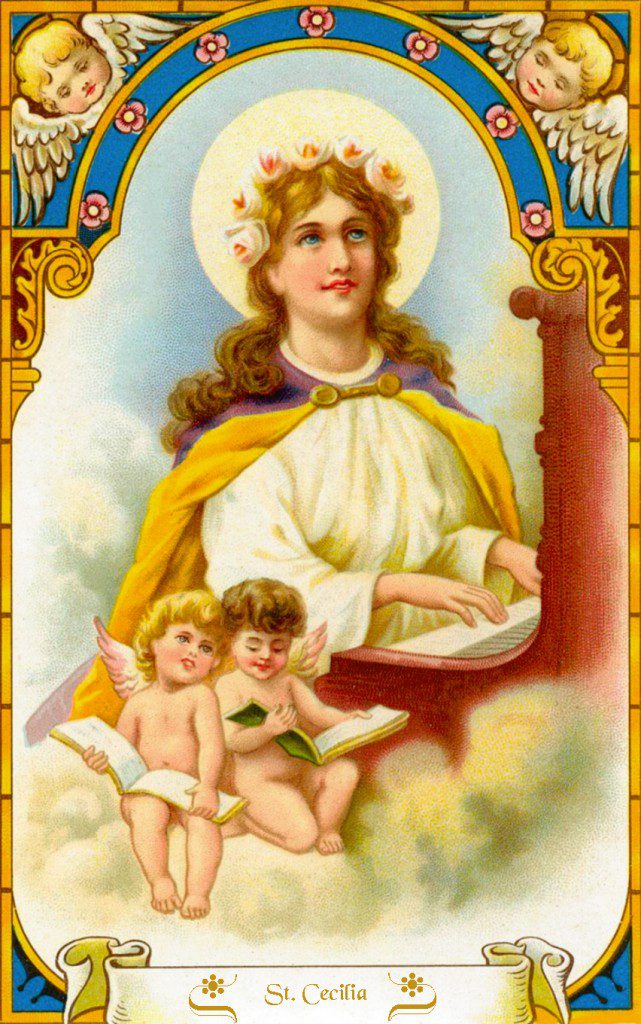 I, for one, feel awkward reading Luisa Piccarreta refer to the Mother of God as “Mama.” I marvel that Sister Faustina can make such a metaphysically intimidating diary-entry as “I have come to understand His Trinitarian Quality and the Absolute Oneness of His Being,” only to follow it with “I want to be a quiet little resting place for Jesus to rest in. I will admit nothing that might awaken my beloved.” From these I flee to a spiritual kinship with Flannery O’Connor. She writes: “I hate to say most of these prayers written by saints-​in-​an-​emotional state. You feel you are wearing somebody else’s finery and I can never describe my heart as ‘burning’ to the Lord (who knows better) without snickering.”

But before we do away with sappiness, consider the wit of our dear Chesterton, who said: “It is a good sign in a nation when things are done badly. It shows that all the people are doing them. And it is bad sign in a nation when such things are done very well, for it shows that only a few experts and eccentrics are doing them, and that the nation is merely looking on.” It is not plainly and simply bad that the Saints are sappy. Rather, it is exactly the type of badness we would expect from a genuinely personal relationship.

If God really is a person, and the relationship of his creatures to himself is one of love, then he is the inevitable object of silly sentimentality. First, he exposes himself to our development. Who would not blush to read the professions of love they wrote in middle-school? Who could bear to hear the self-absorbed, cliched claims to devotion they burbled out over the course of freshman romance? There is something eminently human about a gradual honing of feeling and its expression. A professional, even-tempered and articulate middle-school romance is a contradiction in terms. If God really is a person, and if his desire is a relationship of love, then we should expect some of those persons who really encounter Him to undergo a development of affection as much as they would in any love-relationship.

Secondly, God as person exposes himself to the logic of personal intimacy. Being in love means becoming incomprehensible to the world. It is the life-affirming co-creation of a new and private country with its own borders, geography and language. The awkwardness we feel when we overhear some sappy remark between lovers — some “coochy-coo” or “honeybun” — may be a justified disgust at an infantile romance, but it may also be recognition of a world that we have no part in, a world only properly comprehensible to those within it, a world with its own greetings, jokes, and names. The lack of incomprehensible and awkward behaviors would be a sure sign that the Saint has some other god than God at the receiving end of his adoration — the Moral Law, perhaps, or the Noble Ideal, but certainly not an actual someone with whom one whispers, jokes, and laughs.

If God had revealed Himself as the Necessary, Unmoved Spirit who began the Universe, then the desire for an unsentimental gratitude towards the divine Cause would make sense. If God revealed Himself as the Moral Law, then I might sympathize with the assessment of John W. Robbins, who, in his essay “The Church Effeminate,” rejoiced that the “Reformation Church substantially purged Christianity of its feminine elements, leaving men and women alike faced with a starkly masculine God, in which true faith is energetic, active, steadfast, mighty, industrious, powerful.”

Certainly, there are evangelical benefits to the true faith being an industrial faith, never ridiculous, hapless, bungling, silly, or sappy. The Church would go a long way with CEOs. But by making God the object of our seriousness — banning the possibility of false-sentiment, infantile-sentiment, incomprehensible-intimacy, and all those dubious and earnest “odors of sanctity” — we ignore God as he reveals himself in Scripture. He is a Trinity of persons, eminently concerned with our particular life, who desires a relationship, and indeed, initiates and makes this relationship possible in the person of Jesus Christ — even at the risk of looking like a fool.

So let the stoics sneer at a faith flecked through with “languishing souls” and awkward devotions. Let the aesthetes turn their noses at the ugly-ass holy cards and plaster statues. For my part, I deny the possibility of a genuine faith unless it is simultaneously the capacity for awkward, incomprehensible, infantile, idiotic and sappy moments with the Great God of Wrath.

February 2, 2016 Why The Saints Speak of Sex
Recent Comments
0 | Leave a Comment
Browse Our Archives
Follow Us!