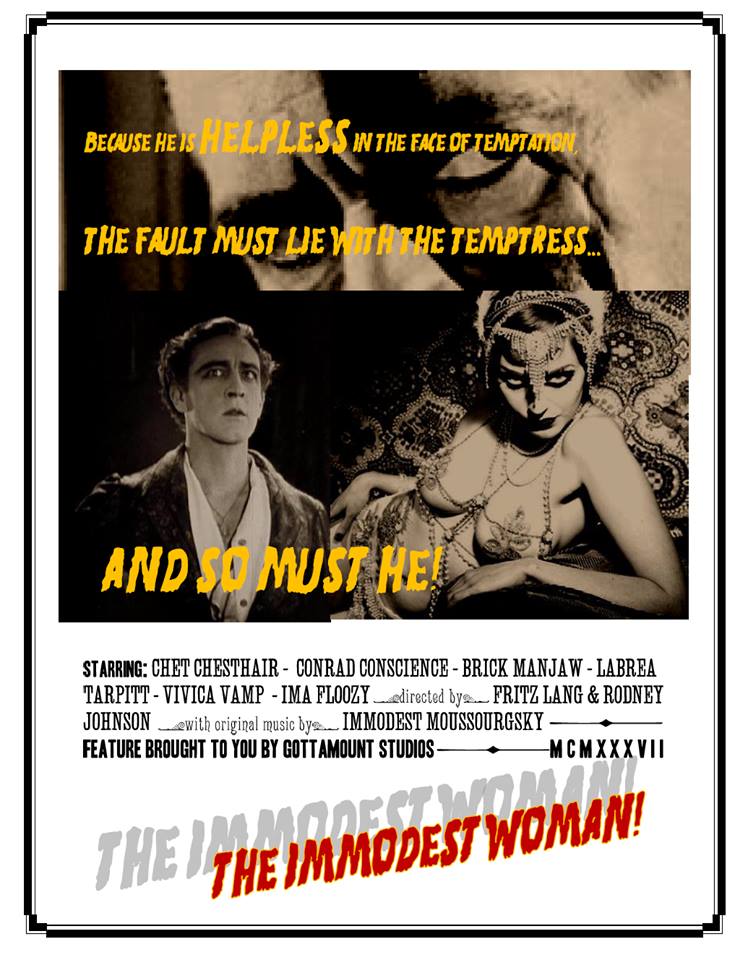 Lots of nuttiness and hysteria has ensued since my post yesterday, notably on Mark Shea’s wall. Also, other sides of the story have come to light, along with more than a few accusations about me picking one side of the story and running with it.

Truth be told, I picked the story up immediately after it went up on Gawker, read Clare’s account, did a perfunctory Google search and found no contradictory accounts, wrote a slap-dash post because I was fuming but also needed to make dinner, and called it a day. I didn’t investigate because I’m a blogger, not an investigative journalist.

In the interest of fairness, there seem to be about a thousand conflicting “eyewitness” accounts about what happened. Many insist that it was Clare’s suggestive dancing that got her kicked out (although she claimed that she wasn’t dancing at all), and not her dress. If she was twerking like Miley Cyrus all over the dance floor, then sure, different story entirely. I have no idea what really happened, but the reason I wrote that post is more about the larger picture than this particular incident.

One of the reasons I picked this story up is the mindset that it reveals. You can see this mindset over and over in the comments, and even in the one rebuttal to Clare’s post that I came across.

Women use clothing and actions to attract men all the time, but as Christians and really just as moral people, ladies have a duty to dress in a way that earns respect and doesn’t tempt men and that is what this entire situation comes down to.

Gosh, y’all, I’ve said this till I’m blue in the face and I guess I’ll just keep saying it till I fall over and actually die, because it is VITAL for Christians to understand and admit this if we ever want to have any kind of real conversation about true charity and true chastity. It is impossible to prevent any man from ever being tempted by you, no matter what you wear.

It’s simply impossible to prevent every single situation that might arouse a man. Some men have a foot fetish. Should we really all give up our flip-flops and cover our pedicures so that no man with a foot-fetish ever stumbles again? Sometimes men get turned on by nothing in particular. A smell, maybe, that triggers a memory, or the sight of a curl falling against a girl’s neck. Do we invent an olfactory-suppressing anti-perfume? Ban curls, necks, girls?

The fact is, women’s bodies have the potential to make men lust, even the disfigured and mutilated feet of Chinese girls. All good things can potentially be turned and twisted by evil and sin. The flowy skirt you choose for Mass could be swept against your legs in a sudden gust of wind and the outline of your legs could catch a man’s eye. It could spark his desire. But the move from attraction to lust is on him.

Lust, as I understand it, is neither attraction nor desire. Lust is the entirely selfish desire to use another person’s body for your own pleasure.

Don’t get me wrong, though. I’m not saying it’s okay to wear a tube top and daisy dukes to church (or anywhere, for that matter, except maybe to bed). That’s an offense against chastity and against charity. It’s a double whammy,  because to intentionally provoke lust is to treat both yourself and the object of your provocation as a thing instead of a human being. It’s an offense against human dignity. It’s serious business — much more serious than the sin of lust.

But if the man you’re trying to provoke sees you, is immediately assailed by all kinds of sexual desires, feels helpless in the face of temptation and so removes himself from your presence in a desperate attempt to not buckle under the weight of concupiscence, then he’s a hero. Period. He is like the Iron Man of chastity. He’s awesome.

Wait, but he had sexual desires? Isn’t that a sin?

Nope. It’s not. Thoughts you cannot control are not sinful. Indulging in them, cooperating with them, turning a thought into an elaborate fantasy or, even worse, a reality, those are sins. This is why it is so grossly unfair to hold women accountable for possible temptation, or even actual temptation! It does not acknowledge that we all of us have thoughts that spring unbidden into our minds, and we must learn to reject them. That is self-control. That is temperance. It’s a virtue. But it’s a virtue that men are denied the chance to learn when they are told that those unbidden thoughts are the fault of women.

This is why I picked up Clare’s story. In her post, she said that she was being asked to leave because she “was going to cause the young men at the prom to think impure thoughts.” It is horribly unfair to put the burden of someone else’s thoughts on a young girl, or a girl of any age, or a boy, come to that, because (spoiler alert!) girls can think “impure thoughts” about boys too. A distinction absolutely must be drawn between deliberate provocation and being attractive.

Sure, there are going to be a thousand shades of gray in between those two things, and probably they are mixed together a good deal. But when it becomes a question of addressing young women and young men about desire and lust, it’s simply wrong to blame the girls for causing desire. As one of my commenters said, ” ‘causing the young men on the dance floor to have impure thoughts’?!? Oh, foresooth! What does that require for such ‘young men’? As I recall that age, a warm breeze could ‘caus[e] … impure thoughts’.” Instead, talk to the boys about self-mastery, and the difference between desire and lust…and at the same time, talk to the girls about the daunting struggle their brothers in Christ are facing. Talk to them about charity. Talk to them about chastity. Talk to them about rightly ordered love. Explain that while a man giving in to lustful thoughts is a sin, it is nowhere near as serious a sin as deliberate provocation, when to carry through on such a thing would be sinful for them both.

There is a time and a place for deliberate provocation, and when you’re married, deliberate provocation is freaking awesome and totally fun…if you have learned chastity, charity, and rightly ordered love. If you haven’t, it’s painful and disappointing and damaging. These teenagers need to be allowed and encouraged to develop these virtues now, because they are the same virtues required of married people. Blaming girls for being shaped like girls and getting hysterical over unbidden sexual desires does not teach virtue. If anything, it cuts the legs out from under these kids, giving them reason after reason to avoid the hard and heavy work of learning to be good.

May 15, 2014 The Unbearable Lightness of Being Friends
Recent Comments
0 | Leave a Comment
Browse Our Archives
get the latest from
Barefoot and Pregnant
Sign up for our newsletter
POPULAR AT PATHEOS Catholic
1 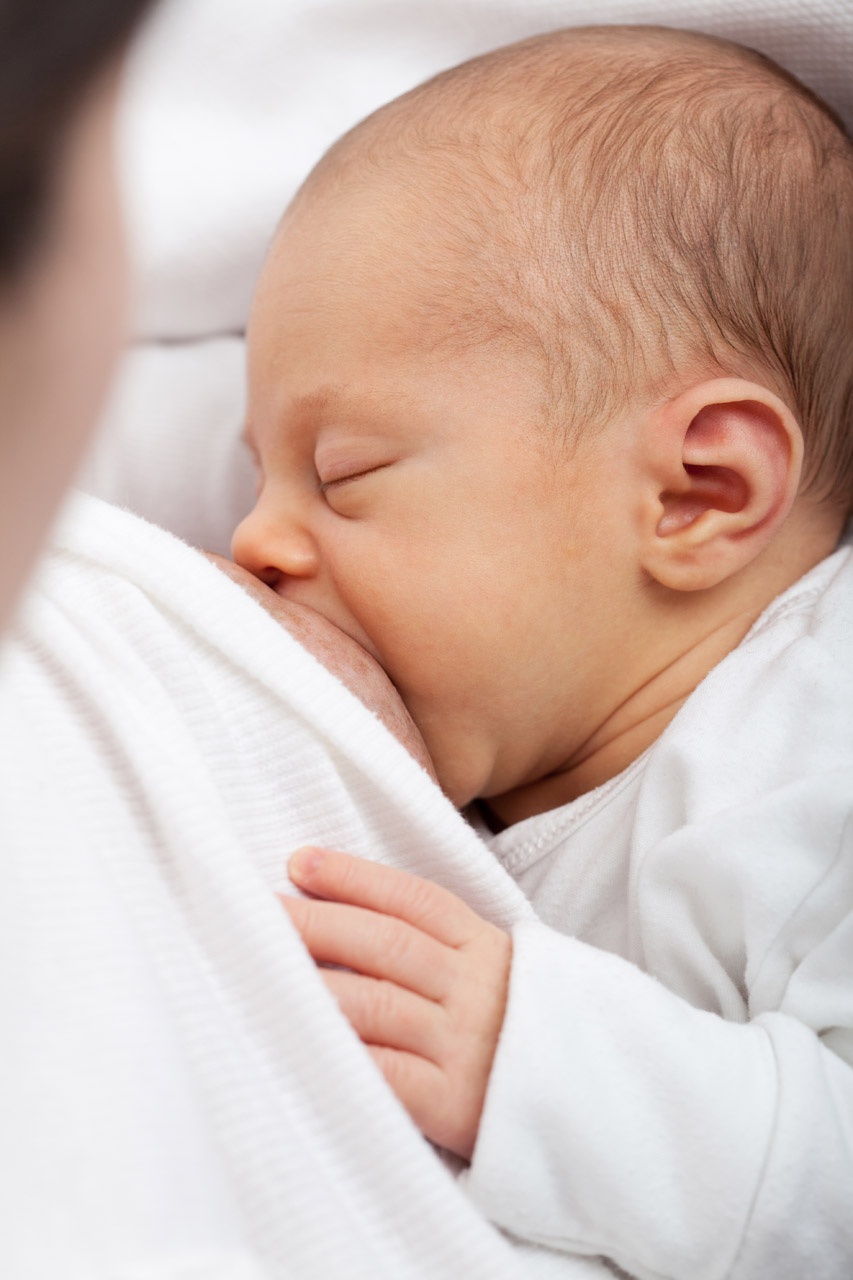 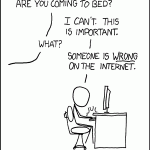 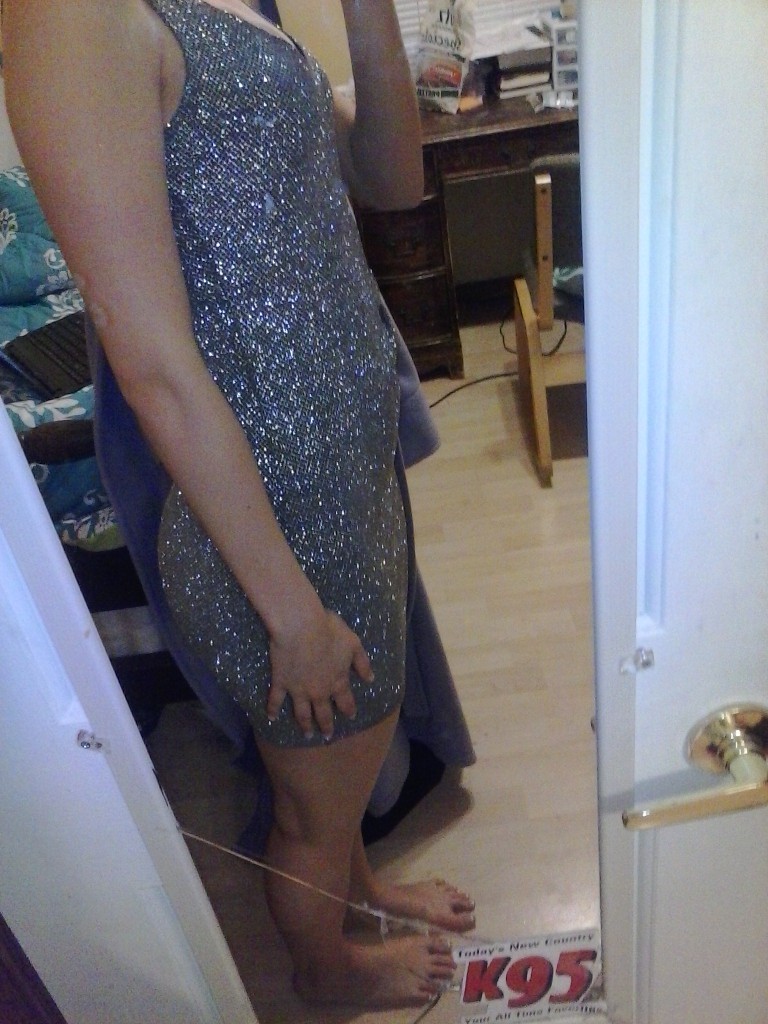 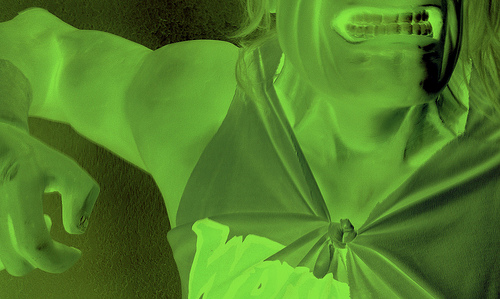