You know how there are the ten commandments that we’re supposed to abide by? I’ve always taken some of those more seriously than others. One of the ones I’ve never taken too seriously is that pesky fourth one, the whole “honor your mother and father” thing. When I was a kid, I would obey because they made me, and because I knew they were usually right. I can’t remember ever internalizing it, and actually honoring my parents.

When I became a parent, I felt like that biological achievement put my parents and I on a level playing field. I didn’t really think that whole “honor your father and mother” thing was aimed at me anymore. Once I became a mom, I kind of just transferred that commandment into my possession, you know? I was now the one who had to be honored. I got to be the one reaping the benefits from this, not the one slamming doors and then grumbling apologies. I got to be the door-slamee, not the door-slammer, and I was happy about it. When it came to the fourth commandment, I had leveled up.

My parents do not like cussing. They get pretty upset when my siblings and I use colorful language. But I disagree with their arguments, and I find not cussing kinda lame. Last year, I even wrote a post about why I don’t believe cussing is a sin, and why I love certain cuss words because they actually are colorful words. It’s still one of my favorite posts, and I stand by every word I said.

But a few weeks ago, my mom asked me on facebook to stop cussing in social media. This isn’t the first time she’s asked that, okay, and I was getting ready to tell her again why there’s nothing inherently wrong with cussing and why it’s even important and then she threw the fourth commandment at me and it hit me like a brick wall. Or, you know, a stone tablet.

I don’t even know what happened. I just typed “okay Mom. I’ll stop cussing.” It was like I was not in control of my typing fingers, and I sat there and looked at the words that had already been sent feeling a bit stunned. And kind of annoyed.

But I also felt like a jerk. My parents are always, always there for me. They always have been, and they always will be. They don’t agree with some of the major life choices I’ve made, but they stand by me anyway, they try to understand, and they try to support me even when they don’t agree with me. But this one thing really bothers my mom, and it’s a really small thing. It’s not like she’s asking me to take my nose ring out or never dye my hair pink again, or even to never cuss again. Just not to do it in social media, because it’s a public place and my friends aren’t the only ones who see my posts. It’s a very small thing I could do to show her that I respect her and love her and honor her.

Instead, I’ve spent the better part of a year dismissing her repeated requests to stop cussing in public because I didn’t agree with her arguments, because I thought it was a silly and out-of-touch request, and because frankly, I’m a little too awesome and edgy to do something lame like obey my mom.

When I converted to Catholicism, I wasn’t so sure about some of the teachings. The Mary thing was weird, but as far as I was concerned, the birth control thing was literally insane. But I believed, so I converted, and I submitted to the Church teachings even before I agreed with them. I still submit to the teachings that I don’t agree with, even when I slam doors and have to grumble apologies to God. The understanding didn’t come from learning, it came from doing. For me, understanding followed obedience, not vice versa.

I talk a good game on my blog about understanding virtue. Usually when I write about virtue I’m working it out on paper, and I come to the end of the post having learned something new. But that doesn’t mean I actually put what I learn into practice. Just like I’ve never really put some things I’ve always known, like that commandment, into practice. Often the mere fact that I understand it makes me feel like I have mastered it, but really,

June 9, 2014
Giving the Truth a Level Playing Field
Next Post

June 13, 2014 Turning Pain into Beauty
Recent Comments
0 | Leave a Comment
"So what you're really saying is that you use NFP because you don't want to ..."
Naters The Super Suckage of NFP
"I'm sorry, but planning pregnancy involves using birth control. did you miss that memo?"
leesa maire All Parenthood is #UnplannedParenthood
"Without knowing that God has a purpose for everything, my sufferings in life would be ..."
Jim J. McCrea Sentimental Claptrap, Part V: God Has ..."
"Has the photo been changed? Because what's at the top right now is photo of ..."
Evelyn Sex Breasts and Babies
Browse Our Archives
Follow Us! 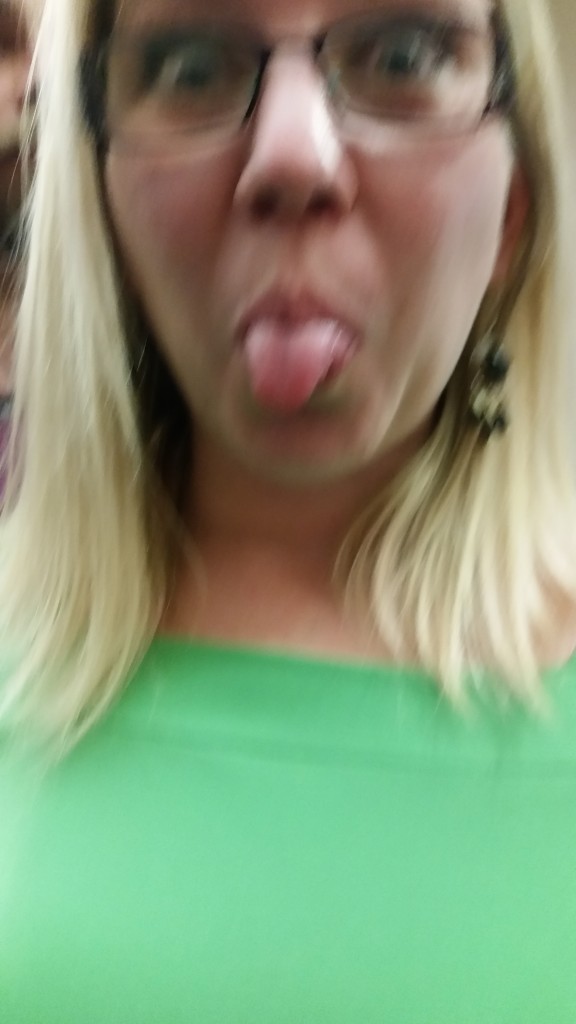