Being Absent and Being Fully Present 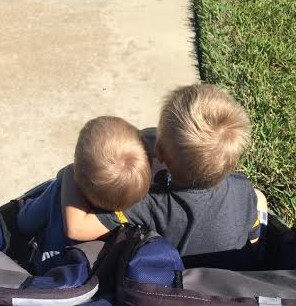 Our babysitter sent this picture to me today. She took it while she was walking the boys to the park this morning. Apparently they sat like that the whole mile walk to the playground.

I’ve been picking up extra work this year, and as a result we’re able to have a babysitter take care of the kids for a few hours each week while I work. I was looking forward to this enormously over the summer. I kept saying to the Ogre, “this is just want I need. A few hours every few days to get away, do some work, clear my head. It will be perfect!”

It has been nice. It has not, however, been the game-changer that I thought it would be. I don’t necessarily come back from the breaks I get feeling rejuvenated…mostly I come back feeling disjointed.

It’s strange for me to be missing part of my children’s lives, no matter how small. I’ve always been home, and we’ve lived far enough from family for long enough that leaving the kids with anyone else is fairly foreign. By and large, this has seemed like a real hardship to me. I always thought I would be the kind of mother who’d enjoy working outside the home, if I had a skill worth cold, hard cash. (e.g., not writing)

But I’m finding that even being away only a few hours a week is disorienting. I spent nearly an hour trying to piece together something Liam was trying to tell me the other day, about a walk he had been on with the babysitter and the subsequent nightmare he had about falling into the alligator water, and how the nightmare was all her fault because she pushed him in the grass. I knew immediately that our babysitter, who is probably the sweetest college girl in existence, didn’t actually push Liam into the grass, but it took me awhile to untangle what had actually happened. It turned out that she pushed the stroller across the grass (with him in it) instead of sticking to the sidewalk, and the nightmare was actually all my fault, seeing as how I warned them against leaving the sidewalk a little too enthusiastically when we first moved here. Many of the sidewalks wind around canals that serve as a haven to Ave’s robust alligator population, and my motto in our early days here was, “better terrified than dead.” (Like so many parenting tactics I’ve employed, that one is working out really well and not backfiring at all.)

Today I felt another little twinge when she sent me the picture. I was in running late this morning and rushed the boys out the door, snapping at them to hurry and bundling them into the stroller with only a cursory goodbye. When I saw Liam with his arm around Lincoln, I thought, “he’s comforting his brother because I was such a horrible witch this morning.” Once I moved past the immediate guilt, I thought, “this was such a sweet brotherly moment between them, and so different from the way they are usually attempting to kill each other. And I missed it.”

This afternoon, I settled down to write while Lincoln was napping. But Liam wanted me to sit with him on the couch, so I did. After a few false starts on my laptop — interrupted by Liam literally jumping on me — I finally just put it away. As we talked about Batman and he showed me some new Lego creations, I realized that it’s not necessarily that working away from the kids is going to be refreshing for me. Or at least, not the way I’ve been thinking.

Even if I had been with the boys this morning, I probably wouldn’t have walked them to the park. But even if I had walked them to the park, I probably wouldn’t even have noticed their arms around each other. I probably would have been talking on the phone or writing a post in my head or multitasking somehow, trying to make the most of each second. I used to spend all day, every day like that…half-listening, half-aware, half-writing, half-cleaning, but never fully doing anything. Never fully working, because I was still having to be mom, but never fully being mom either, because I was still trying to work.

When I’ve been gone and I come back, I don’t spend the time with them multitasking. Even when we’re just picking up, I’m still talking with them, trying to figure out how their day was and what they did, what new 3rd grade drama is sending Sienna into a tizzy, what new revelations about death and God Charlotte had today, which superheros Liam is currently constructing from Legos, and how many times Lincoln took his diaper off while I was gone. Being away from my kids isn’t only a nice break because I don’t have to be “on” or “Mommy” for a few hours…it’s a nice break because it helps me remember why being Mommy is so important, and it helps give me a clear perspective on how to do it better.

Being away from my kids, even if for just a few hours, compels me to be more fully present during the times I am with them. Sometimes it’s out of necessity, because what they’re saying is so nonsensical that I literally have to listen to every word to figure out exactly what happened and why. But other times it’s because I know they’ve missed me and they want to spend time with me. And the crazy thing is, I’ve missed them too.

November 8, 2014
I'd Rather Have Frostbite than Chikungunya
Next Post

November 11, 2014 Siege Journal -- (A Record of Life in the Trenches)
Recent Comments
0 | Leave a Comment
Browse Our Archives
Related posts from Barefoot and Pregnant 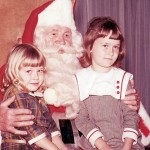 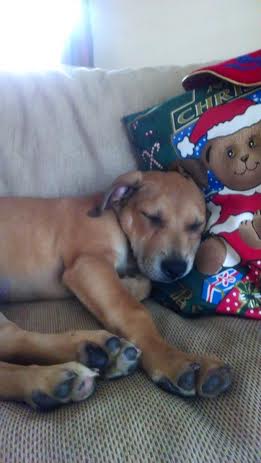 Catholic
In Praise of Folly
Barefoot and Pregnant 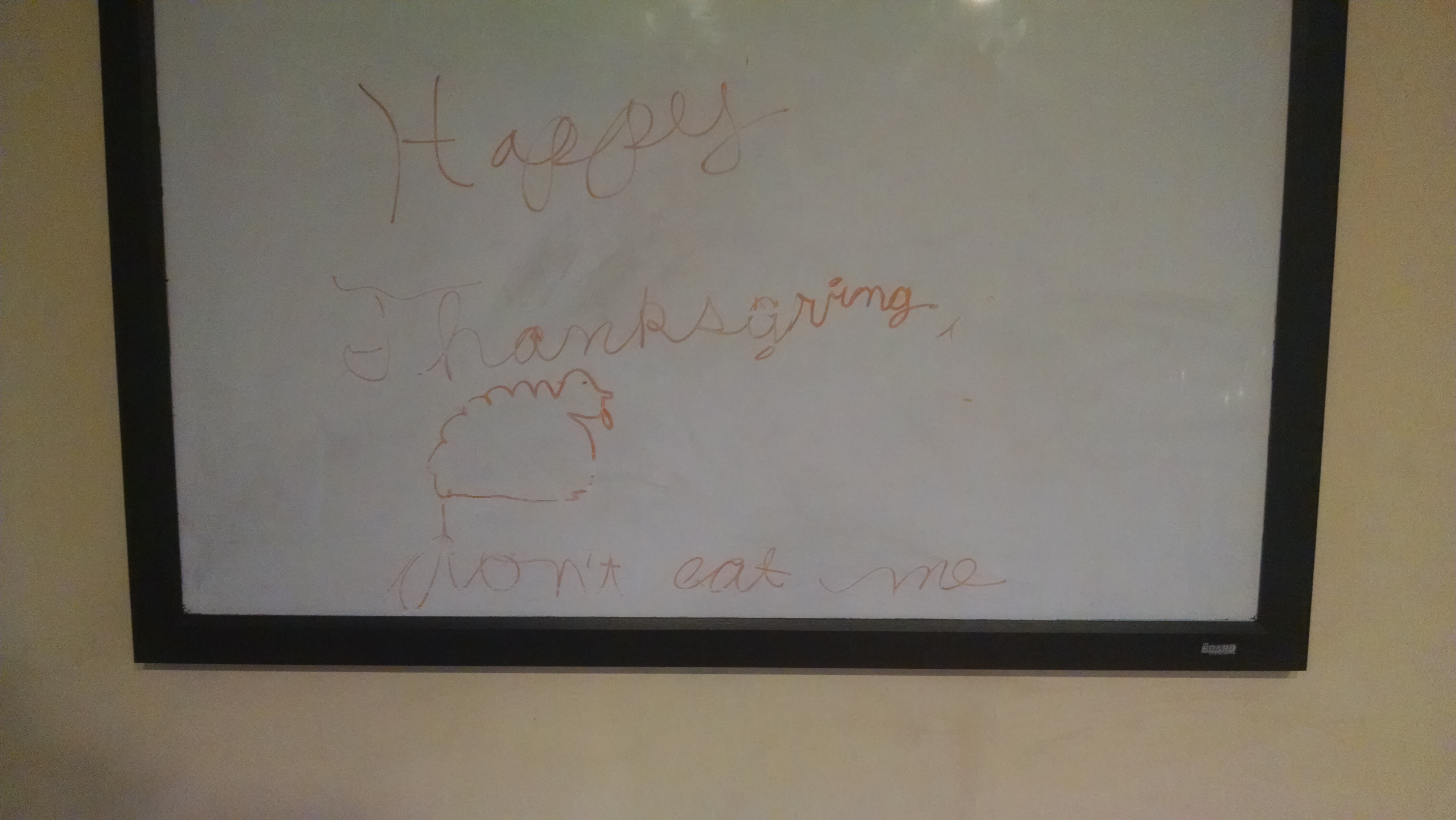 Catholic
Siege Journal -- (A Record of Life in...
Barefoot and Pregnant
TRENDING AT PATHEOS Catholic