What is Your Image of God…and Do You Believe in It?

What is Your Image of God…and Do You Believe in It? December 16, 2021 Andrew Lang

The reason I left the Church was because the God I was handed simply wasn’t believable.

Raised on rational and critical thought, I couldn’t understand the idea of an all-powerful being in the sky, just above the terrestrial plain but never in a specific location, who looks down and passes judgement upon us all.

In search of some form of proof, I asked questions.

I went to my parents and asked about why we used masculine language for this God. I asked about the existence of heaven and hell. I asked about justice and salvation. But no matter the amount of information I gained through listening to their interpretations and their experiences, I still couldn’t rationally grasp the literal existence of such a being.

And on top of not being able to conceptualize such a God, I also had no experience of this kind of being. At no point in my life had I seen or felt this Zeusian figure showing up to save the day, let alone asking me to worship him.

When I was younger, my Xbox froze as I was in the middle of passing from Kurt Warner to Torry Holt in Madden 2003 (for some reason, I liked the Rams). Jumping up from the couch, I remember getting on my hands and knees, praying to this God, negotiating a truce: “if you unfreeze my Xbox, I promise I’ll pray every day from here on out!”

When no answer came and I pitifully had to restart the game console and lose all my hard-won progress, I had experiential proof that this God didn’t exist, couldn’t hear me, or obviously didn’t care about the important things happening down here on Earth.

If I could neither logically or experientially prove this God existed, I figured it didn’t.

What is the image of the Divine you were handed? In what ways were you able to believe in it or not believe in it?

We Become the God We Worship

In the progressive churches I’ve experienced, the image of God that’s presented doesn’t seem that different from the one presented in conservative theological spaces. Largely still seen as a “being” out there, it’s repeated again and again that this divine force comes into the world as if on an alien spacecraft.

Throughout the music and prayers and sermons, male and patriarchal language still dominates. While there has been some progress in including more feminine pronouns, these spaces are still fully stuck in the binary, defaulting again and again to seeing the Divine as a Father, King, and Lord.

And in the way most progressive churches I’ve experienced meet, hierarchy still reigns. Modeled after a throne room, the sanctuaries and gathering spaces are designed to keep eyes on the one with the credentials, the space where most people will never walk.

Instead of offering a different vision of the Divine, my experience is that progressive churches are just changing some language here and there, ignoring this tradition or that, but largely keeping intact the same God I found unbelievable as a teenager. And then wondering why people aren’t showing up.

But here’s what I truly care about.

My deepest concern is not that the churches are emptying; as a good millennial, I’m not sure I care about the survival of any institution. And my deepest concern is not that some people are worshiping a God I can’t; you do you. My fear, and my experience, is that we become the God we worship. The image and shape of the Divine we say we believe in serves as a model for how we ourselves walk in the day-to-day.

In my experience, the image of God created and presented in progressive churches does a great job providing religious justification and holy language for Democrats, which is nice I suppose, but not nearly radical enough for the world we live in.

And for a person who is seeking a deeper sense of embodied spirituality, it’s not enough for them either.

I have a feeling I’m not the only one with these experiences. In fact, I know I’m not because almost all of my friends grew up in Christian churches and almost none of my friends still attend them. Instead, they’re walking in nature, going to the beaches, spending Sunday mornings with their kids, practicing meditation and yoga, or something else that breathes life into their souls.

One of my internal projects right now is working on re-understanding my image of the Divine. It’s hard work! It feels like I’m constantly unlayering an onion, peeling away more and more traditions and orthodoxies and beliefs I’ve been told to believe but simply can’t or don’t.

And at this stage in my process of reconstructing that image, the Divine feels a lot less like a “thing” and a lot more mysterious: a flow, a force, the essence of creativity, an is-ness. Something to tap into rather than pray up to. I’m still processing.

What is your image of the Divine?

What are the things you’ve been taught about the Divine that you’ve had to let go of?

Who are your teachers guiding you in your spiritual journey? 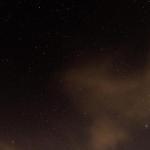 December 14, 2021
How Do We Develop a Meaningful Spirituality Beyond the Church?
Next Post 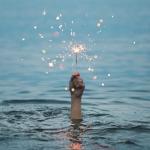 December 20, 2021 Engaging an Embodied Spirituality: Becoming Faithful Questioners and Social Poets
Recent Comments
0 | Leave a Comment
"Thank you for introducing me to the concept of the Palms Up practice. Very powerful."
Grace Terry Living a Palms Up Life w/ ..."
"There's a lot of good insight here. Jesus was really about un-doing otherizing, and the ..."
jekylldoc A Spirituality Built on Otherizing is ..."
"BRAVO!!! you are so correct, The incarnation is the foundation of a "Christian" life/faith. Jesus ..."
Diana Gomez de Molina 5 Ways to Celebrate the Incarnation ..."
"I'm so thankful for this comment - I feel so much resonance. The "trying to ..."
Andrew Lang What is Your Image of God…and ..."
Browse Our Archives
get the latest updates from
Becoming Faithful Questioners and Social Poets
and the Patheos
Progressive Christian
Channel
POPULAR AT PATHEOS Progressive Christian
1 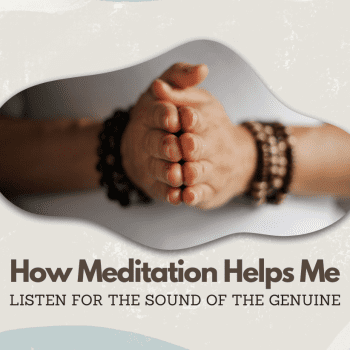 Progressive Christian
How Meditation Helps Me Listen for the Sound...
Becoming Faithful Questioners and Social Poets 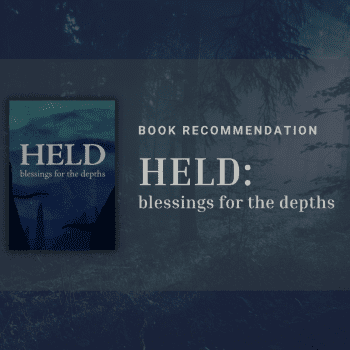 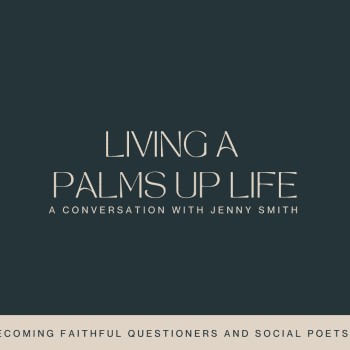 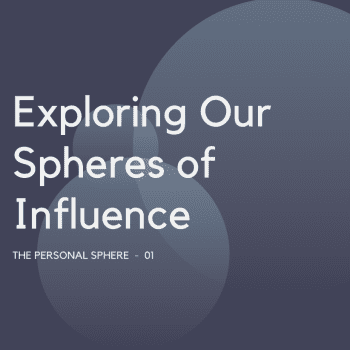