Uncovering the Name We Have Always Had with Richard Rohr

As John Shelby Spong helped me dismantle much of my belief system in the early 2010s, I increasingly felt as if I had a default operating system that desperately needed to be updated. It was as if I had ripped twenty pages out of a book, spread them across the floor, and didn’t quite know what to do next. I had all these theologies and doctrines and “traditions” that I no longer knew what to do with and yet were deeply part of me.

I began to search out an Elder, someone with wisdom who could help me discern which pieces to pick back up and which pieces I could safely toss in the recycling. While Spong helped for a bit, especially in his book, Eternal Life, I knew I needed another voice to guide me.

Following the recommendation to read his book on male spirituality from my dad, Richard Rohr showed up in my life at the perfect moment.

His writings and teachings seemed as if they were designed for me. Reading through his books and watching any YouTube video of him I could find, I began to refocus my attention on the beliefs that truly mattered to me and started to interpret the other ones with a new lens. He brought with him tools, frameworks, and a long historical tradition (Christian Mysticism) that I learned to rely on for comfort and guidance.

Through his books, I began to see myself in a new light, as good-to-my-core, filled with inherent dignity. This allowed me to see the pieces of my story as they were spread across the ground and intentionally choose which ones to pick up and in which order.

If you’re interested in exploring Teresa of Ávila’s teachings and how they might guide you in your own story, I’ll be hosting a free evening of journaling based on her teachings in March. Sign up here for more information!

“Life is not a matter of creating a special name for ourselves, but of uncovering the name we have always had.”  – Richard Rohr, Immortal Diamond

At this time in my life, some of my deepest questions revolved around who I was in the midst of the world around me:

Through Rohr’s book, Immortal Diamond, I began to find guidance that would allow me to construct my own answers. He spoke of each of us having a True Self (a term originally coined by Thomas Merton) and inherent dignity that was beneath all of our self-made or culturally-given personas. While it didn’t happen for several years, this insight laid the foundation within me to eventually experience self-love in a way that wasn’t accomplishment-centered.

“The divine indwelling was a total gratuitous gift, standing presence, and guarantee; it is the Holy Spirit living within us, sometimes called ‘uncreated grace.’…It gave every human being an inherent dignity, which I am calling in this book your True Self and your immortal diamond.”  – Richard Rohr, Immortal Diamond

This insight also began to help organize my spirituality and my view of God, giving words to some of my experiences. My felt interconnection with all things, especially in nature, was confirmed and validated, not just by some old author, but by an entire spiritual tradition behind him rooted in a religion I was familiar with! For me, it meant that I didn’t have to throw away the baby with the bathwater; the pages on the floor could be re-read and reorganized, rather than tossed out completely.

And my view of God began to shape-shift. No longer was the Divine a Zeusian figure from the skies above, but rather an ever-present force moving through the Universe as the Universe: moving through me with every breath. It would take years to unravel and reconstruct what in the world the Trinity meant, but I now felt it was a task worth doing, rather than something I could just walk away from.

My diving into Richard’s books, and eventually joining him in Albuquerque as part of his Living School for Action and Contemplation, helped me to rediscover a loving Reality within me and around me.

Why Do I Lead Workshops?

This is why: helping to rediscover a loving Reality within us and around us.

My evolving and unfolding experience of the Divine as a loving force in the world has been so strong in my life that I keep being drawn back to helping people cultivate it in their own lives. I have found, with Richard’s help along with the guidance of many others, that it’s not about creating something new or joining a new religion or finding the ten new practices that will work for you.

It’s about taking an intentional look at the pages of your life and of your belief systems and learning to see them in new ways, with soft eyes. It’s about “taking a long, loving look at the Real” and committing to becoming more and more aware of the world and our place in it.

If this kind of work calls to you from your depths, I invite you to check out my upcoming events and sign up for more information about them. You might decide to skip the first opportunity, miss the second, avoid the third – but even the acting of leaning in and signing up can be a great first step and I’d love to meet you!

This post contains links to several book recommendations that have made a large impact on me; if you end up buying any of them, I’ll get a small commission from Amazon for sharing them.

About Andrew Lang
Andrew Lang is an educator in Tacoma, Washington, an alumnus of Richard Rohr’s Living School for Action and Contemplation, and author of the forthcoming book, Unmasking the Inner Critic: Lessons for Living an Unconstricted Life. For the past eight years, he has led workshops on contemplative spirituality and community development throughout the Pacific Northwest. You can read more about the author here.
Previous Post 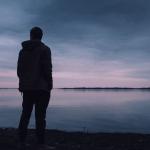 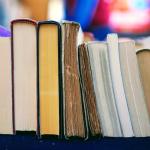 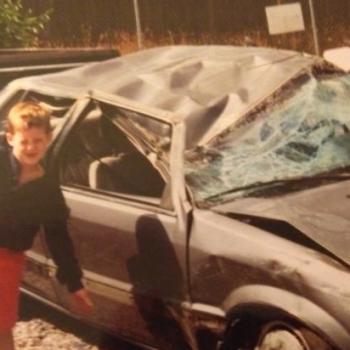 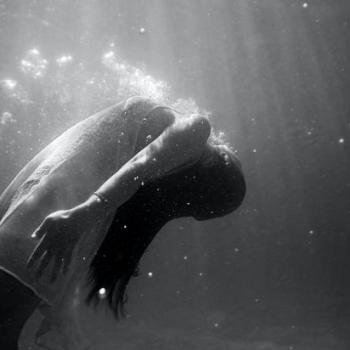 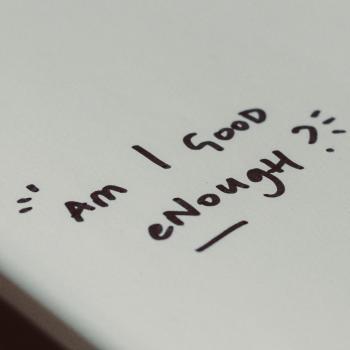 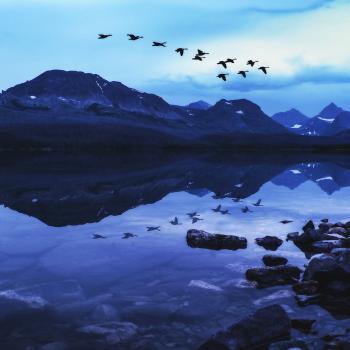