My definition of Deity…how I see it

My definition of Deity…how I see it January 5, 2017 Rachel Patterson

Deity…The definition of the word Deity in the dictionary is:

A god or goddess.

Divine character or nature, especially that of the Supreme Being; divinity.

The estate or rank of a god: The king attained deity after his death.

A person or thing revered as a god or goddess

The Deity, God; Supreme Being.

And everyone will visualise the Gods and Goddesses in a very personal way, the God Thor may appear blonde for one person and a red head to another.

Some might see ‘traditional’ deity – Gods and Goddess of various Pantheons such as Athena, Woden, Aphrodite etc or they may see deity as spirits in all things, spirit of the forest, spirit of the sea etc.   Some may work with deity as energies such as Jack in the Green and the Moon Mother.

You will find your way as you grow on your own path; you may work with all sorts of deities, spirits and energies along the way until you become comfortable with what deity means for you, it will be an interesting journey!

The belief of many deities is called polytheism (the belief in one god is called monotheism).

Everything has energy; every living thing has an essence.  And deity connects them all, bringing everything together.    The Earth itself is a living thing she is female energy and she is called by many names – Earth Goddess, Mother Earth, Gaia – she is the Maiden, the Mother, the Crone she is all aspects, she is all seasons.  Everything on our planet lies within Mother Earth but all things are also separate.

Then we have the balance, we have the male energy, the Horned God, the Green Man he is nature, he is the forest, he is the sun.  He lives, he grows, he dies and he is reborn again.  He is the consort to the Goddess.

The Goddess is in all things, but she is often seen with three major facets as The Triple Goddess.  She is the Maiden, the Mother and the Crone.  As the Maiden she is young, energetic, independent and carefree.  She is fresh, new beginnings and creative ideas.  As the Mother she is pregnant with potential and possibilities, she brings ideas into manifestation.  And then she is the Crone, filled with wisdom, reflection and introspection.  Our own lives follow this pattern, as the Moon does in her phases of waxing, full and waning.  I also like to add a fourth phase…the Matriarch in between the maiden and the crone.

This is also sometimes echoed with the gods in the form of the youth, the father and the sage or the child, warrior and king.

Then we have all the pantheons with all the deities within. Gods and Goddesses of love, war, healing, the sea, the sky, animals, the list goes on.

Think of a beautifully cut diamond, each facet is an individual but it makes up part of a whole.   So I think of each Goddess or God as a facet, a part of the whole.

You don’t have to know all the deities in detail, you don’t have to work with all the deities, the choice is yours but what I would encourage is exploration.  Research, read about, meditate on and investigate all the deities and see what works for you.  Personally I have often worked with Celtic deities, but occasionally a deity from outside the Celtic pantheon will present itself and I work with them, it always happens for a reason and it is usually very productive and always interesting, so don’t limit yourself.

You don’t have to work with one pantheon only; some people choose to do so specifically because of their own culture, some because it just happens that way.  But as I said before, I don’t think you have to limit yourself to one pantheon at all.

At some point along your journey and it might happen quickly, it might take years you may find a Patron God and/or Matron Goddess.  It might be that a deity makes themselves known to you, or you might read about one and feel an instant bond, a real connection to your core.  This deity will become very closely linked with you and work side by side with you, usually for your life time.   But don’t panic if it doesn’t happen at first, it took me nine years before I found my Matron goddess or should I say she found me and even longer before I discovered my Patron god.

Working with deity is so immensely rewarding.  We can call upon them to lend energy to our rituals, to our healing work, to spell work; we can ask them for guidance and assistance, for clarity, for comfort, to boost our confidence and to just be with us.  But bear in mind when you ask for assistance it might not be exactly what you expected.  Each deity is an individual and they all have their own very specific characters and personalities.  You might have gotten yourself into a mess and ask a particular Goddess for some help and guidance, hoping for her to be kind and considerate, what you might get is a bit of butt kicking if she thinks that’s what you deserve.

I would also add a caution here, I don’t want to scare anyone but just want to mention, please be polite, please be considerate, don’t summon deity as if they were servants, they are higher beings and they can cause you a whole lot of trouble if you don’t show respect.  And if you have called upon them to help with something don’t forget to thank them.  It doesn’t have to be a grand gesture, water some plants, feed the birds, put out an offering in the garden (something biodegradable) or if you have an altar set up pop something on that as an offering, a crystal perhaps.

As I have said above, each deity has its own personality and therefore each one has its own specialty if you like, they each deal with particular energies.  So if you need some help with a healing spell you probably don’t want to call a War God.  Do some research and call upon the deity that fits the bill, if you are after some guidance in matters of the heart call upon help from a Goddess of Love, the results will be much better.

How you decide upon what deity or pantheon even to work with is up to you, you can do some research and see what resonates with you.  You can also do meditations to meet deity.  Sometimes deity will find you, you might see the same name popping up when you read things, or on the TV or just into your head…trust and be guided by your intuition as always. 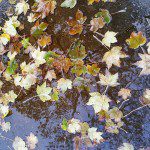 December 19, 2016
Falling off the wheel: Menopausal Mother Nature
Next Post 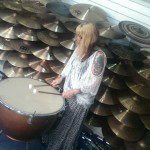 January 10, 2017 The sound of silence...or noise
Recent Comments
0 | Leave a Comment
Browse Our Archives
get the latest from
Beneath the Moon
Sign up for our newsletter
POPULAR AT PATHEOS Pagan
1 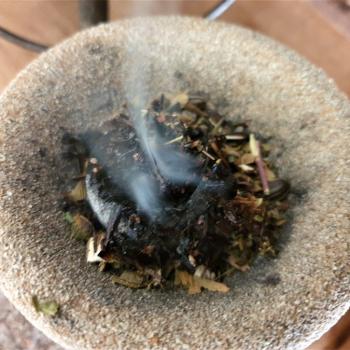 Pagan
Smogen: Cleansing With Smoke
Beneath the Moon 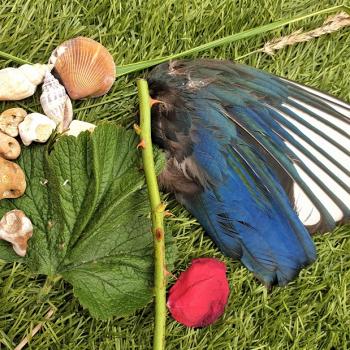 Pagan
Witchcraft into the Wilds: Working Magic With Nature
Beneath the Moon 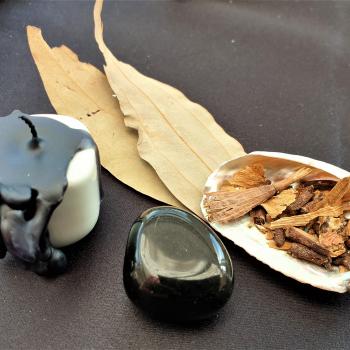