Breaking a hex, unbinding and removing a curse

One of the subjects I often get messages about is hexes and curses.  Where someone believes they have had a hex placed on them or that their life/family has been cursed.  To be honest I think the likelihood of it happening is fairly slim.  In my experience it is more often the case that the person has just had a run of bad luck or that they are creating the negative energy themselves.  However, either way, you can work some magic to assist in clearing out the gunk… 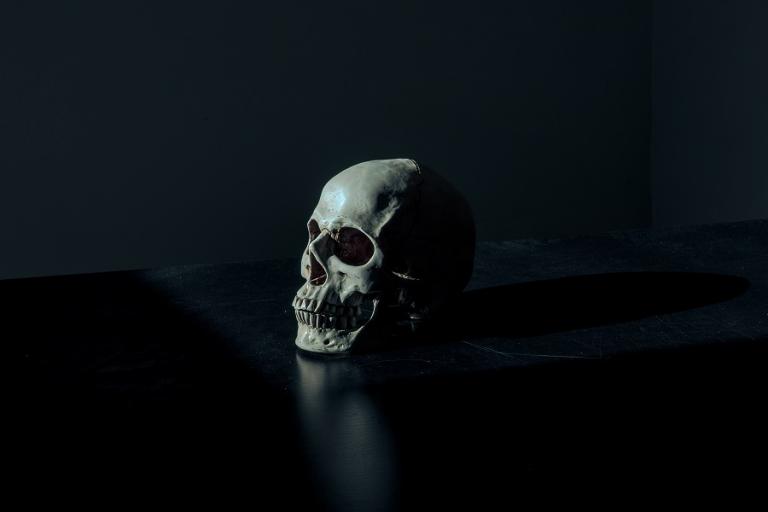 To Break a Hex:

If you feel that you have been hexed, this should break the link and return it to them:

A sprig of rosemary

A piece of paper

A piece of red cloth

Keep the rosemary on your person whilst you work this hex.  Write the name of the person who has hexed you on a piece of paper, if you don’t know who did it just write “enemy mine”.   With the red pen, draw a doll shape around the name and cut it out.  Lay the paper doll face down on the red cloth and sprinkle it with paprika or chilli pepper.  Tie the cotton around the middle of the doll then wrap it in the red cloth, hold it in your hands and say:

Enemy of mine your power is gone

The hex is broken, the spell undone

Enemy mine go away

So shall it be from this day

This is my will, so mote it be

Perform this chant for seven nights in a row, then unwrap the doll, tear it into 9 pieces and burn it.  Scatter the ashes somewhere away from your home and dispose of the red cloth.

To unbind a binding spell:

Some binding spells can cause physical effects.  You might feel that you have invisible strands of hair or thin strings wrapped around you.   You won’t be able see them but you will feel them and nothing you do can make that sensation stop.  Here is a way to dispel a binding.

A small piece of your own hair

3 candles – one red, one white and one green

Light the three candles.  In your cauldron light the charcoal and add the incense blend.  Take the sterile pin and prick your right index finger, squeezing three drops of blood on top of the incense.  Next drop in your piece of hair and say a chant:

This binding shall no longer be

The hair that burns is part of me

Allow me now to be bind free

Let the incense burn out and scatter the ashes outside.

To remove a curse

The occurrences of people being cursed are rarer than you might think.  Contrary to what Hollywood would have you believe…However if you think it has happened to you then this spell might help.

A bottle or jar

Wrap the string around the bottle/jar neck and tie a knot saying:

Any curses placed on me

I now bury in the earth deeply

The string I knot, once and twice

To turn the luck and make it nice

Now bury the bottle in your garden or if you don’t have one bury it in a bucket or pot of soil.  Leave it buried for as long as you think it needs but I would suggest three, six or nine days as those numbers often work well.

Unearth the bottle, hold it in your hands and say:

The curse was buried deep

The hold over me can take a leap

Now smash the bottle and dispose of the broken glass.

All these spells and more can be found in my book:

​A spell can be worked in many ways from a simple pointing of the finger to a complicated ritual involving lots of herbs and crystals and of course any variation in between. As a Kitchen Witch I do prefer to keep things simple so I will be sharing my Kitchen folk magic spells with you but also delving into all different types of spells, how you put them together, how to work with them and what you need.

There are a lot of things in the universe that we don’t understand. When something is meant to happen, it will whether you cast a spell or not. But you can help it on its way by guiding and encouraging it and maybe even tweaking events a little too. What will happen for sure is the boost of confidence and happy buzz you will receive as you cast the spell. You also get the positive vibe that you are putting something into action. 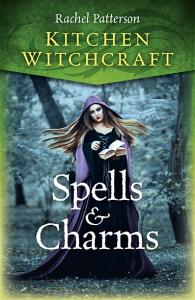 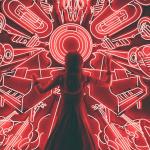 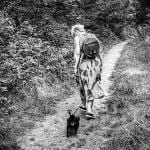 September 9, 2019 A Doggy Witchcraft Connection Boost
Recent Comments
0 | Leave a Comment
"Contact Dr Ozigidon if you are have been trying to conceive, I never thought I'd ..."
Naomi Cole Working Magic for fertility of all ..."
"I love the article, thank you! I'm a certified crystal therapist. There's another way that ..."
Christina Vincent Crystal Magic: Choosing and Cleansing your ..."
"Slyph? Hope that's a typo.It never fails to amaze me when anyone associates wands with ..."
Wolf The Art of Ritual: Calling the ..."
"How is everyone this evening I have a question what would you use a woodpecker ..."
Jesse Roberson Using animal parts in magic
Browse Our Archives
Related posts from Beneath the Moon 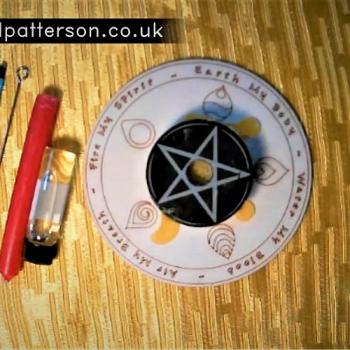 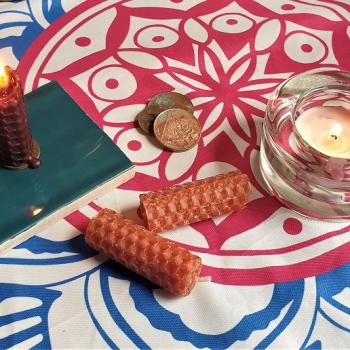 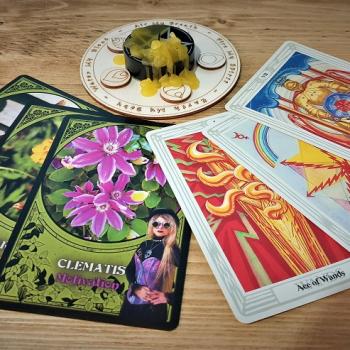