Lots of us have a hard time figuring out holiday music.  We want something that evokes the sound of Yuletide music from our childhoods but we don’t want to be forced to celebrate a religious experience that we don’t share.  So here’s a short list of some Pagan Yuletide music that you can share!

This Endris Night by Heather Dale

Mostly a collection of medieval carols, some of which are specifically Christian and some not; but all played with medieval instruments in a way that takes you magically out of the department store.  Heather Dale is a well-known Canadian Pagan and filk performer who tours North America most of the summer. 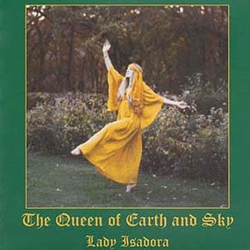 The Queen of Earth and Sky by Lady Isadora

A classic album back for us to enjoy!  It features three Pagan carols; Masters in This Hall, Our Lady Greensleeves, and the now legendary Pagan carol Holly King.  The great thing about these songs is that, even though two of them are originals, they are filks of ancient medieval melodies, and so they sound “right.” 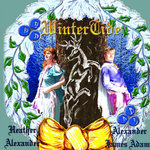 Heather Alexander was a well-known Pagan filk performer who turned out to be a changeling child.  She eventually returned to the land of the fae when Alexander James Adams, the child she replaced, won his freedom from the Faerie Queen.  He has released a Yuletide album that features the voices of both of them singing Christian, Pagan, and secular songs.

A Yuletide Celebration and Volva by Kari Tauring

Kari Tauring started out as a Neo-Pagan Wiccan and later became a well-known and respected Heathen.  So far she’s left us one album for each tradition that I think would be perfect for the holiday season.

Perhaps one of Canada’s best known musical exports.  Loreena McKennitt’s first Christmas album was recorded live in a church and features mostly ancient medieval and Renaissance songs with new takes on the more familiar Victorian ones.  Some of these are reworked for Midwinter Night, but there’s new material there as well.  The first album is a personal Yuletide favourite. 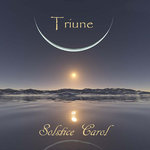 This is a demo album I recorded with some friends years ago.  We feature some traditional and filked Yule favourites, along with covers of the Wyrd Sisters’ Solstice Carol and Lady Isadora’s Holly King.

Feel free to share any more links you may have in the comments. 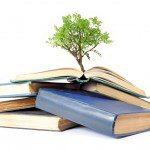 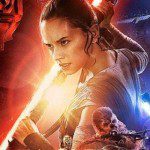 December 17, 2015 Ten Pagan Ideas that I Learned from Star Wars
Recent Comments
0 | Leave a Comment
Browse Our Archives
Related posts from Between the Shadows