From the Shadows: My Thoughts on Charlottesville

From the Shadows: My Thoughts on Charlottesville August 28, 2017 Sable Aradia 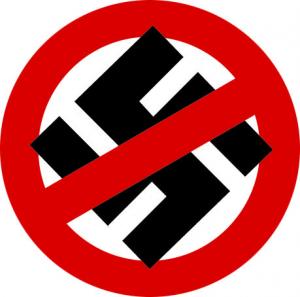 Have you ever wondered what you would have done in the Holocaust? Or during the Civil Rights Movement?

I have a video where I’m talking about this. I’ve been hesitating over posting it here, because I’m blunt. I swear a lot.  Because I’m upset, and I’m angry, and I can’t believe that the moment that most of the people of living memory who experienced World War II are gone, we have jumped right back into to making all the same mistakes, when we grew up promising “never again.”

I’m not the only one who’s been saying this, either.  We’ve been dismissed as alarmists.  But everything we’ve said would happen, has.

The ghettos are the inner cities, divided by economics and race.  The concentration camps are filled by the “war on drugs.”  You don’t want to believe it’s happening, and if you do, you’re afraid to get involved.  But you can’t help but be involved.  You live here.

No, the numbers aren’t as high.  No, the discrimination isn’t quite as blatant.  But the horrors are no less horrific, and if I had any doubts as to intentions, those doubts were dispelled last week. 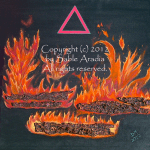 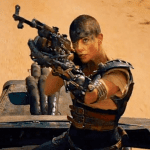 September 1, 2017 Sexism in the Apocalypse
Recent Comments
0 | Leave a Comment
"Take heart, Woods! I think people are finally angry and scared enough to get their ..."
Sable Aradia Dear Greta Thunberg
"You did make a difference, as did the Baby Boomer generation (who first brought attention ..."
Woods Wizard Dear Greta Thunberg
"I really like your text. I am happy to note that on the other side ..."
Seren The Star Goddess
"Very spot on review of Circe. This was one of the few books I read ..."
Michelle Gillian Pagan Book Review: Circe by Madeline ..."
Browse Our Archives
get the latest from
Between the Shadows
Sign up for our newsletter
POPULAR AT PATHEOS Pagan
1

Is Witchcraft Outgrowing Paganism?
Modern Witch
Related posts from Between the Shadows