The James Ossuary May Be Destroyed??? 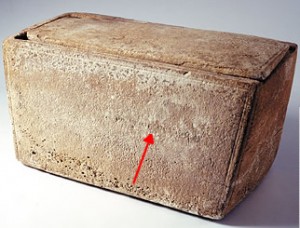 (Matthew Kalman is the only reporter who sat through all the years of the Oded Golan trial. He is the inside source of my information about such matters. Here is his latest shocking report– BW3).

Judge to Decide Fate of Ossuary, Jehoash Tablet
Posted: May 29, 2012 in Uncategorized

This news is reported in “The Jerusalem Post” by Matthew Kalman (on 29th May 2012). You may be interested in knowing the details.

Scholars say items should be preserved; J’lem judge could order items destroy under “ruling of Solomon.”

[A Jerusalem judge will announce on Wednesday whether he has decided to order the destruction of a burial box that could have held the bones of the brother of Jesus and an inscribed tablet that could have come from the First Temple.

At a Jerusalem District Court hearing in April, Judge Aharon Farkash said he might exercise “the judgement of Solomon” and order both items to be destroyed.

The stone burial box, or ossuary, dates to the first century CE and has an Aramaic inscription that reads “James, son of Joseph, brother of Jesus.” The black tablet is inscribed with a passage recording repairs by King Jehoash around 800 BCE. Its surface is spattered with sub-microscopic globules of gold that suggest it might have survived a fire in which golden items melted into tiny airborne particles.

If genuine, the items are the only artifacts yet recovered that can be linked directly to the family of Jesus and the Temple of Solomon in Jerusalem and could be of considerable historical significance.

Last March, at the end of a trial lasting nearly seven years, a Tel Aviv collector was acquitted of faking the two artifacts and other antiquities by Judge Farkash, vice president of the Jerusalem District Court.

But Judge Farkash reserved judgment on whether the ossuary or the stone tablet were authentic because of disagreements between the world’s leading experts.

On Wednesday, Judge Farkash will pass sentence on the defendant, Oded Golan, who was acquitted on 41 charges of forgery, fraud and other serious crimes, but found guilty of three minor misdemeanors of trading in antiquities without a license and handling goods suspected of being stolen.

At a hearing in April, the prosecution demanded a tough sentence including jail time and said that the ossuary, the tablet and many other items should be confiscated by the court, even though Golan had been acquitted of all charges related to them.

“Maybe I’ll order them to be destroyed and neither side will have them,” said Judge Farkash in comments that were not recorded in the official court transcript.

It would be “the judgement of Solomon,” said Judge Farkash.

“Neither of you will have the ossuary or the Jehoash tablet. They broke once already, they can be broken again. Just destroy them,” he said.

The ossuary cracked into two pieces 2002 while it was being shipped to an exhibition in Canada and was repaired by restorers at the Royal Ontario Museum in Toronto. The Jehoash tablet broke along an existing crack in 2003 while it was being handled by investigators at the Israel Police forensic laboratory.

The judge also suggested that the items might be put on display for the public.

“Maybe they should be exhibited at the Israel Museum as items from this trial suspected of being fakes,” he said.

Experts who gave evidence for both sides last night urged Judge Farkash not to destroy the items.

Andre Lemaire, the Sorbonne scholar who published the first analysis of the ossuary in 2002 and has stood by its authenticity, said its destruction would be “scandalous” and “a manipulation of historical evidence.”

“It would be necessary from a scientific point of view to start a new suit, on a real basis this time, for voluntary destruction of historical evidence and tentative manipulation of history,” Professor Lemaire told The Jerusalem Post.

Christopher Rollston, professor of Old Testament and Semitic Languages at Emmanuel Christian Seminary who appeared as a prosecution witness, said “it is never prudent to destroy antiquities, regardless of the controversy surrounding them.”

“I would certainly not wish to see the Ya’akov (“James”) Ossuary destroyed. Indeed, to destroy the ossuary would only fuel the controversy, effectively turning this ossuary into an archaeological martyr of sorts. I wish to see it returned to its legal owner,” he said.

Prosecution witness Israel Finkelstein, professor of archaeology at Tel Aviv University, agreed that the ossuary should not be destroyed, but said it should not be returned to Golan. “The Israel Antiquities Authority has a place for alleged forgeries in their storehouses – why not put this item there too for posterity?” Finkelstein suggested.

Defence counsel Lior Bringer said the items should be returned immediately to Golan, who said he has not yet decided what to do with them.

“The prosecution is asking the court to punish the defendant for crimes for which he was acquitted,” said Bringer. “Golan admitted to the three minor charges he was convicted of in the first police interview. On these charges there was no need for a trial at all.”

“He spent more than two years under house arrest and was in prison twice. He has suffered enough,” said Bringer.]

May 29, 2012
Ancient Literacies II: The Case of the Random Reader
Next Post

May 30, 2012 Ancient Literacies III-- On Bookshops and Literary Performance
Browse Our Archives
Related posts from The Bible and Culture 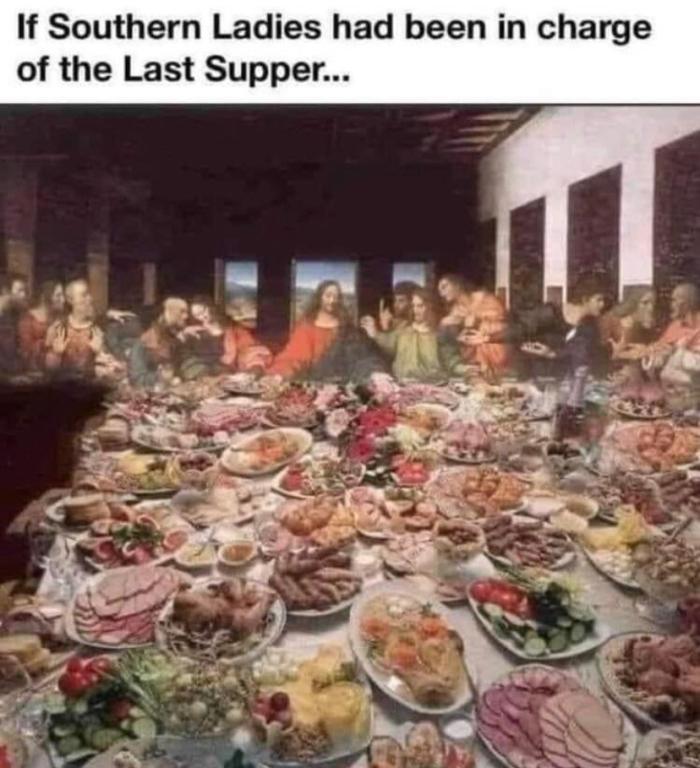 Evangelical
If Southern Ladies Had Served the Last Supper...
The Bible and Culture 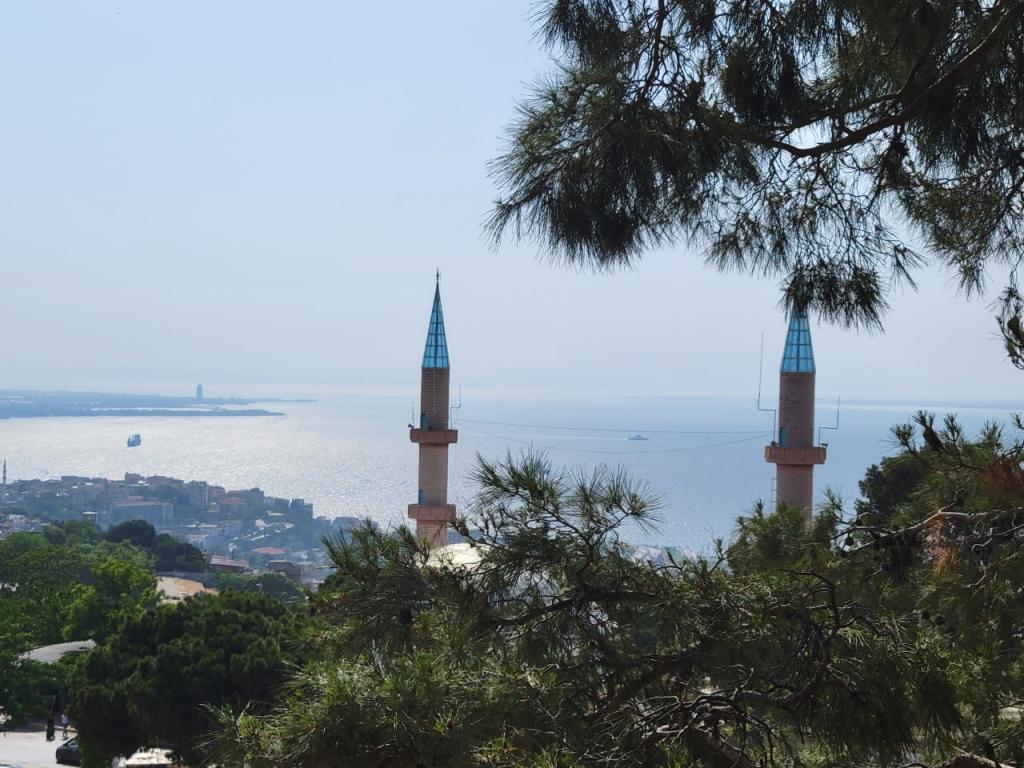