Family First!— Not a Biblical Viewpoint 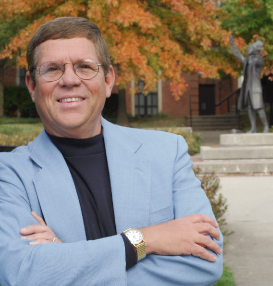 I like families as much as the next person, indeed, I love my own birth and marriage families a lot. I’ve been married for over 35 years, and I see that as a good thing. And in a world where there are a lot of dysfunctional families, broken families single parent families, extended families, it is understandable that there might be a colossal over-reaction to this broken reality by conservative religious folk who highly value the physical family. This sort of over-reaction can be seen amongst Catholics, Evangelicals, Mormons, and more. And the great danger is of so prioritizing and idolizing the physical family that you turn it into a golden calf, and worship at its altar. Of course, I am not speaking totally literally, but often the ‘put family first agenda’ comes perilously close to this sort of narcissistic form of idolatry and self-worship.

In fact, the Bible, and especially the NT, does not encourage us to put the physical family first. It does not encourage us to lift up visions of Biblical Womanhood that suggest that the ‘highest calling of a Biblical woman is to be a wife and a mother’. Frankly, this is entirely false and a bad theology, especially a bad theology of calling. Let’s consider first some basic building blocks of NT thinking.

FIRST MAJOR POINT: The Greatest and highest commandment for all human beings, male or female is—- ‘to love the Lord your God with your whole heart, soul, mind and strength, and to love your neighbor as yourself’. Now you will notice that nothing is said here about family. Nothing at all. The tandem of God and neighbor to whom we should direct our love is matched by that same tandem in the Lord’s prayer where we ask God for forgiveness of our transgressions just as we forgive anyone who transgresses against us.

The highest calling of all human beings is loving God, and loving all other human creatures. Of course the latter category includes our physical family, but it certainly does not prioritize them such that we are commanded to love family above or to the neglect of neighbor.

If the highest calling of all Christians is to fulfill the great commandment, perhaps the second highest is to fulfill the great commission, which involves all of us, male and female, making disciples of all nations— just as Jesus commissioned all his original male and female disciples to do. You will notice that the Great Commission of Jesus in Mt. 28 is not a restatement of the original commandment to Adam– ‘be fruitful and multiple’. The multiplication Jesus is talking about involves evangelism, not baby making.

SECOND MAJOR POINT: Throughout the Gospels Jesus talks about his family of faith— whoever does God’s will is to be called his mother, brothers, and sisters. This is especially clear in a text like Mk. 3.31-35 (and par.) but it can also be seen at the cross in John 19 where Jesus uses the family of faith language to tell the Beloved Disciples to relate to his own birth mother as his spiritual mother, and he tells his own birth mother that the Beloved Disciple is now her spiritual son. The point is simple, and it was taken very seriously in the Jesus movement– the primary family is not the birth or marriage family, which one would sometimes have to leave behind to be a true follower of Jesus as various of Jesus’ disciples did (and which Jesus promised replacements for in the Kingdom).

THIRD MAJOR POINT: Anyone who has carefully read 1 Corinthians 7 will know that Paul says that being married in the Lord or being single for the sake of Christ are both good stations in life, and BOTH require a certain ‘charisma’ or grace gift to live in such a state. That is, Paul does not agree that marriage is the normal default for every believer. He doesn’t think we should think that way at all. It is not the highest goal that everyone should strive to reach. Frankly, says Paul, I would prefer various of you be single like me, for the sake of the Kingdom. But each according to his gift.

What is radical in its day, and even now, about the teaching of Jesus and Paul (remembering Jesus in Mt. 19 says disciples can be eunuchs for the sake of the Kingdom) is what they say about the viability and goodness of never marrying, or remaining single after you lose your spouse. Frankly Jesus would have been appalled at the name of a Sunday school class at my old church— ‘Pairs and Spares’. Single persons are not like spare tires. They are not like fifth wheels.

Indeed the NT warns us that some people are just not cut out for or gifted to be married, and we should stop trying to goad all believers in that direction. Instead, we need a more viable theology of and support for single persons. We need to stop exalting marriage as if it were the only good state of being for any true believer. It isn’t. As Christians our highest good and highest calling is to follow the example of Christ and the teaching of Christ, and neither of these things encourage us to put up banners that say ‘Family first!’. Rather the body of Christ needs desperately to get on with being a family towards all of its members and learning what in fact that means and entailed.

FOURTH MAJOR POINT: Paul, in places like Rom. 7.1-4 or 1 Cor. 7 makes clear that because the Kingdom of God (in which there will be no marrying and giving in marriage), is already breaking into human history, it can no longer be business as usual for earthly institutions, including marriage. Marriage is an earthly institution ordained by God for our earthly good. As Paul says in Rom. 7, when the spouse dies, one is no longer bound or married to that person. The wife is longer under the rule or authority of that husband he says. And in 1 Cor. 7 he encourages us to view marriage in light of the fact that ‘the forms of this world are passing away’.

In Paul’s view this means ‘let those who are married, live ‘as if not’. By this he does not mean that married persons should cease to conjugate the verb to love (see vsss. 1-9). What he means is that we should have a sense of detachment or contingency about the relationship, since it is not an eternal relationship, only a temporal one. Our forever family is the family of faith, not the physical or marriage family.

Now of course if your birth or marriage family is populated by believers, then hear the good news— they will be part of the family of faith with you forever. Hooray. But that is a different matter than trying to make family into some sort of top priority or highest calling in life for either women or men in Christ. Doing that is in fact ignoring the great commandment and the great commission which all Christians should prioritize.

September 27, 2012 Turkey by Air--- the Land of St. Paul
Browse Our Archives
Related posts from The Bible and Culture 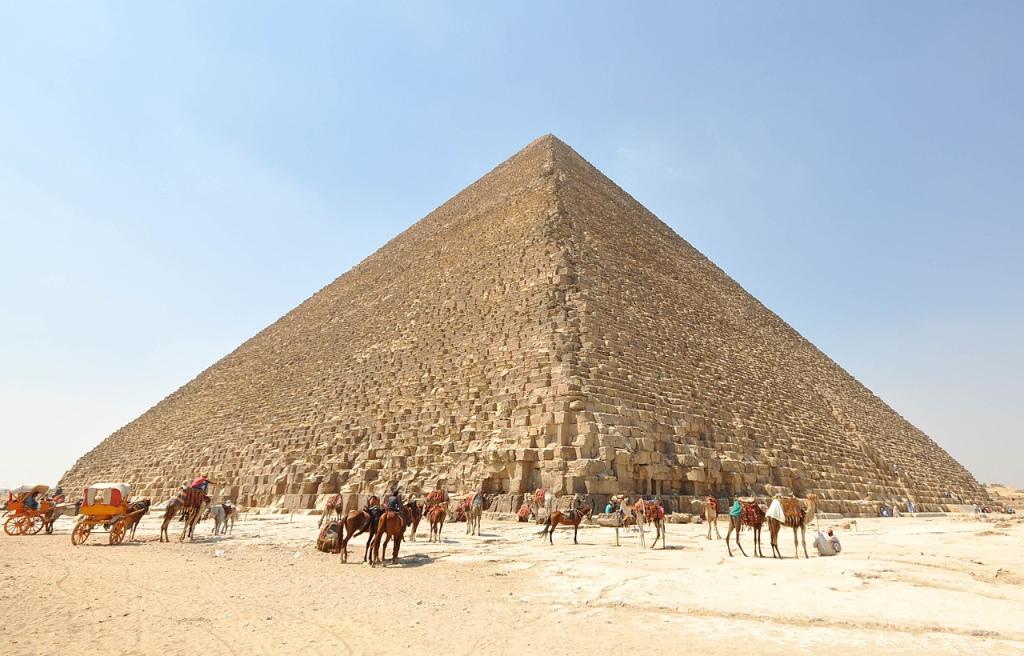