The SBL in Chicago-A Potpourri of Things– Part Four 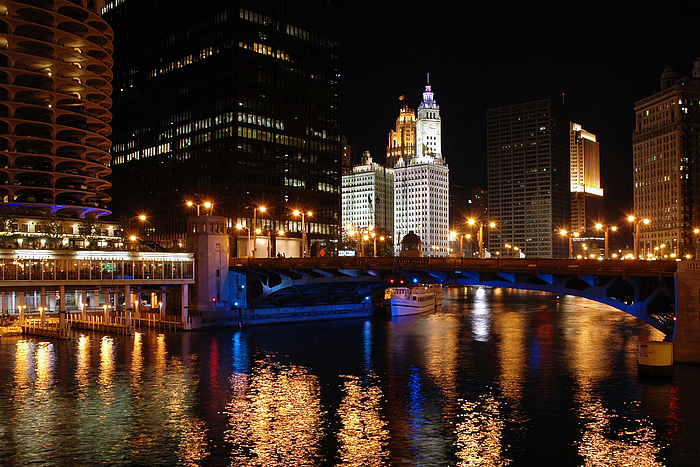 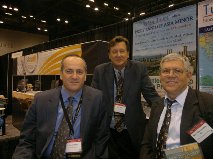 Me with my Turkish friends, Levent Oral and Mark Wilson at the Tutku Tours booth at the SBL.

Certainly one of the major sessions at the SBL this year was the panel discussion of the recent collection of essays published by T+T Clark and entitled Paul and the Heritage of Israel. Those participating were Rob Wall, Mikael Parsons, Daniel Marguerat, Loveday Alexander, David Moessner, and Mark Reasoner. The purpose of the book and the seminar is to work across disciplines comparing themes and ideas found in Acts and also in the Pastorals, the other disputed Paulines, the Catholic Epistles, the Acts of Paul and other second century writings of relevance. Rob Wall explored the notion that it was the Paul of the Pastorals and Acts that triumphs in the second century church, not the Paul of the letters. The Miletus speech is seen as recycled later Paul for a later time, but of course this involves assumptions as to when Acts is to be dated. If Luke was indeed a sometime companion of Paul in his later missionary work, it is hardly likely that the author of Acts was presenting a later Paul image at odds with the Paul of the letters. Wall suggests that we have a non-apostolic Paul in Acts, but of course this ignores Acts 14. This is especially problematic if apostle means a missionary or evangelistic figure commissioned directly by Jesus. One of the overall themes of this volume is however that there is a continuity between the Paul of the letters and the Paul of Acts and later Christian literature.

Another suggestion made in the session was that Hebrews and James show the extreme boundaries of how Paul could be read early on. Loveday Alexander suggests that the new thing in this volume is interpreting Paul through his reception history, or the later use of Pauline material. She notes a continuity between the way Paul and Luke in Acts use the OT, as Hays also argued. She raises the question of whether Acts is an apologia for Paul. The volume also stresses the importance of Israel for the ongoing life of the church, in almost every chapter. Daniel Marguerat disagrees with Alexander in arguing that Acts is not an apologia for Paul, but for early Christian identity. 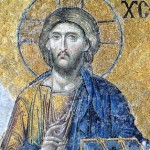 December 23, 2012 The Meaning of Incarnation
Browse Our Archives
get the latest updates from
The Bible and Culture
and the Patheos
Evangelical
Channel
POPULAR AT PATHEOS Evangelical
1

Do We Really Want Everything That...
Cranach
Books by This Author Books by Ben Witherington

An Interview on the Fourth Gospel
https://www.youtube.com/watch?v=yvxNemhbgaI
view all Evangelical blogs
Copyright 2008-2021, Patheos. All rights reserved.