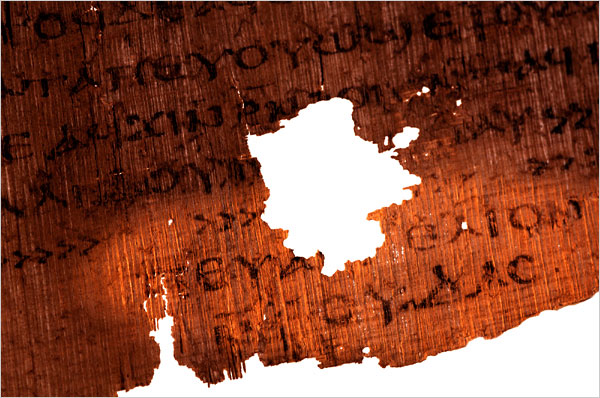 The Green Collection team sponsored an important meeting at the end of March in Oklahoma which unfortunately I could not attend due to our Asbury ministry conference. My friend Larry Hurtado has now reported on the findings, and basically it shows that paleographic dating of manuscripts is in sync with the carbon 14 dating and vice versa. This is because the Green folks allowed some small portions of some their ancient manuscripts to be carbon 14 dated. I myself was not skeptical about a scientific test like carbon 14 dating (which has sometimes been criticized by young earthers and old Shrouders) Here is Larry’s report.

Carbon-14 and Palaeographical Dating of Papyri
by larryhurtado

I returned yesterday from an invitational conference in Oklahoma City on dating papyri (sponsored by the Green Scholars Initiative, hereafter GSI). Out of respect for the presenters of papers, I won’t pre-empt publication by giving details. But I can say that I found the presentations on Carbon-dating especially informative and also of some significant import.

Essentially the GSI has access to the Green Collection of manuscripts & Bibles, and several papyri were chosen for rigorous Carbon-dating. The papyri in question has been dated first palaeographically, and then very small snippets were submitted to three respected laboratories in the USA for independent dating by Carbon-14 processes.

Many major libraries (e.g., the British Library) have a policy that does not permit any destruction of an item in any measure. So, since Carbon-dating requires that a tiny piece of an item be cut off and burned, hardly ever are we going to have Carbon-dating of items in these major collections. This is what makes the Greek Collection policy so useful, not only for their own items, but also for the fields of papyrology and palaeography more widely.

And that means that collections that don’t allow Carbon-dating can take some further basis for confidence in the practice of palaeographical dating of their items as well.

Now, you must understand that Carbon-dating can, at best, offer a date-span of X plus/minus 50 years or so, e.g., X dated ca. 150-250 CE. That’s no narrow than responsible palaeographers would date an item. But, as I say, the Green Collection’s tests do give us a second basis for some confidence in palaeographical dating practice. 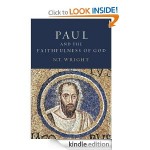 June 10, 2014 Hurtado on Wright and Eschatology
Browse Our Archives
get the latest updates from
The Bible and Culture
and the Patheos
Evangelical
Channel
POPULAR AT PATHEOS Evangelical
1

Answering a Question about the Trinity:...
Roger E. Olson
Books by This Author Books by Ben Witherington