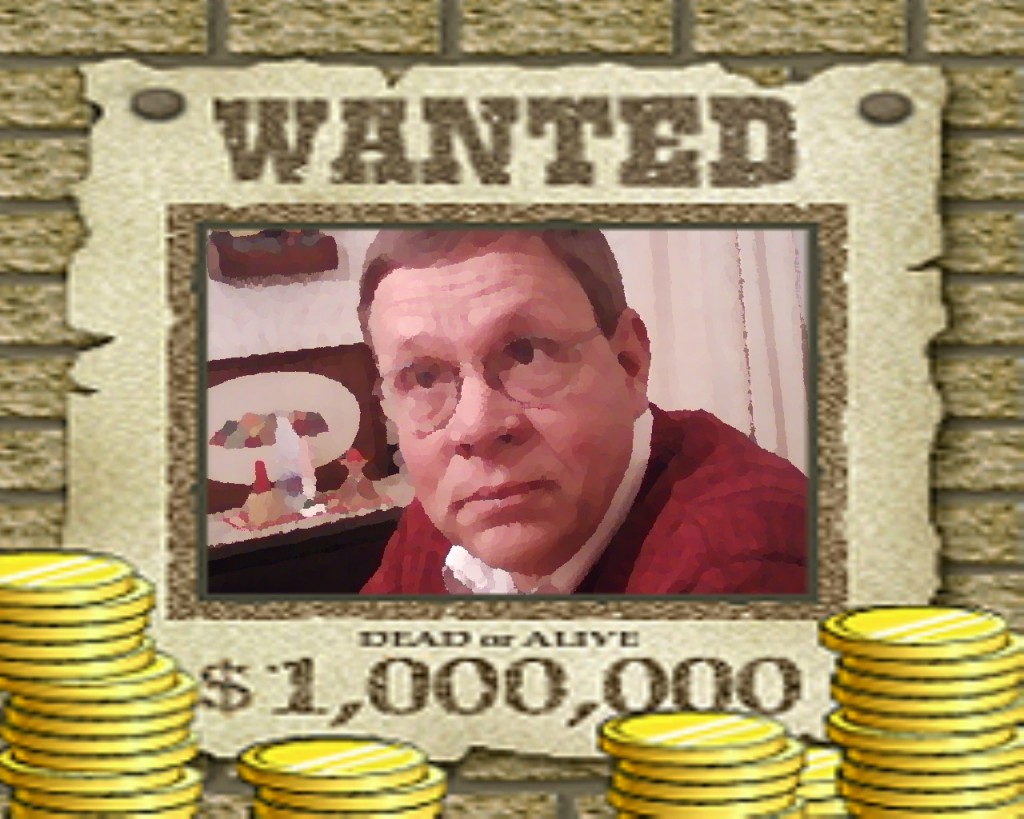 If ministers are at all honest, the vast majority of them will have to confess that there were times when their behavior was out of line, and they nearly ruined their ministry. Indeed, history is littered with tales of ministers who did precisely that, and never recovered to do good work for the Lord thereafter. Sadly, I know too many of these tales, and it makes me enormously sad, especially since, I know my own shortcomings, and how close I’ve come to messing things up, even if not intentionally, at times. Sin, even with a forgiving God, and even with forgiveness from the offended parties, always always does damage. Did I mention always. There are always consequences for sin, sooner or later, now or in eternity. One way or another, we need to remember that God has set up a moral universe where there are consequences for sin, and this is a very good thing. It is also a good thing that minister’s and teachers be held more accountable for their misbehavior, since they are supposed to be moral exemplars. As Chaucer once said about priests in his Canterbury Tales– ‘if gold rusts, what then will iron do?’

I have no doubt at all about the notion of Hell. It is a Biblical concept, and even though I’ve never in all my years heard a sermon in the Methodist Church about Hell, it’s certainly right there in the NT, and Jesus is one of the main persons in the NT who talks about it. Would you really want to live in a universe where justice was never done? Where Hitler was never held accountable for the death of six million Jews? I don’t think so. It is not an accident that the final book of the Bible insists again and again that God intends, in the very person of Jesus, to judged the quick and the dead, and that there will be a final accounting and final consequences for sin on this earth. The atoning death of Jesus has not eliminated final judgment. God’s justice and his mercy, his righteousness and his compassion, will have their day. But this post is about the negative consequences of sin.

What happens, for example, when a person commits adultery? Among other things, it is a violation of the love and trust that are meant to bind together a husband and wife, and this is no small matter, because you cannot totally and unconditionally love someone you can’t totally trust. There will always be something held back, some little niggling voice in the back of one’s head that says, ‘I can’t completely trust this person any more’.

Forgiveness is a necessity for Christians, but it is not a magic wand that makes the damage done by sin all go away. Sometimes Christians forget that forgiveness is not the same thing as reconciliation. While reconciliation requires forgiveness, it is in fact a further step in attempting to heal a relationship, and often it never happens even after forgiveness has been offered and received. Why not? Because, even with forgiveness, trust has to be rebuilt brick by brick, and this involves some real soul work, some real heavy lifting, and sometimes it is beyond the capacity of the two people involved, even with God’s help. They just aren’t ready for it.

The end result is that we have congregations and schools full of broken people, half healed people, half repentant people, in denial people, looking for cheap grace people, trying to escape responsibility for sin people, and I could go on. Sin not being between just me and my God, almost always has ripple effects on the others who are nearest and dearest to us, even if the sin is just involving me lying to myself about something. Perhaps we should talk for a minute about what happens when people lie, especially when we have an election season coming up and we have so much truth decay in our culture, which has been binging on illusions and falsehoods about everything from our Constitutional rights (‘I should have the right to own a tank’) to our sexual behavior (‘I should be able to have sex with whomever I want, so long as it involves two consenting partners’) to you name it.

God has set up for us a moral universe where truth matters. Why exactly do you think Jesus went around calling himself ‘the Truth’? In a moral universe its either live by the truth, or there will be consequence. Why do you think it is that the first story about temptation in the Bible involves the insinuation of a lie, even on God’s part– ‘Did God really say….?’ The lie has become an art form in our culture, and what happens when you tell a lie, is that it sets off a chain reaction, like a snowball rolling down a mountain. One lie, once told, inevitably leads to the need to concoct another one, and another one, and another one, to perpetuate the defense of the first lie, and so one weaves a web around one’s self of falsehood, until one cannot even see the truth anymore.

By contrast, when one tells the truth, however painful, then one doesn’t have to keep cooking up more falsehoods to defend one’s self. Truth, has a way of simplifying things. Honesty means one wastes less time living in a fantasy world of one’s own design, trapped in a mental maze of one’s own sin. If you have ever met a person who has lived a lie so long, and told the lie so long that they themselves have come to believe it, it is sad and pitiable sight to behold. One is caught like a bug wrapped up in a spider’s cocoon, far removed from being able to even see the reality of things, the real world, much less live into that reality.

Yes sin always has consequences, some temporal, some eternal, which is why confession is always necessary, and the first step back from the precipice of disaster. We need to recover the art of confession and of seeking forgiveness. We need to recover accountability for sin. Then perhaps we will look a little more like the one who said he was the Truth, the one who was tempted like us in every respect, save without sin.

August 8, 2015 Birthday Cards for Dads Like Me
Browse Our Archives
get the latest updates from
The Bible and Culture
and the Patheos
Evangelical
Channel
POPULAR AT PATHEOS Evangelical
1

Evangelical
A Podcast on Pursuing a Teaching Career and...
The Bible and Culture
TRENDING AT PATHEOS Evangelical