The Lazarus of Parable Fame and the James of Jesus Fame

The Lazarus of Parable Fame and the James of Jesus Fame November 4, 2016 Ben Witherington 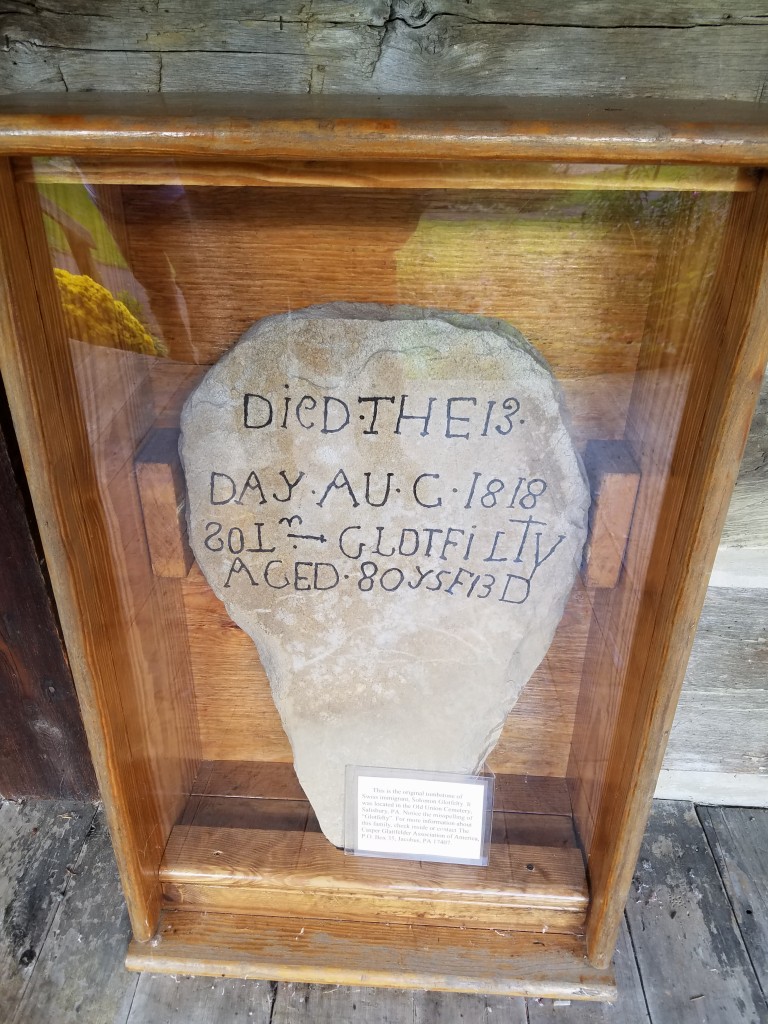 Here is a quite interesting discussion from my friend Philip Jenkins on the possible connection between what James says about rich and poor in James 2 and what is said in the famous parable of the rich man and Lazarus. See what you think. BW3

I have been puzzling out its possible relationship to the miracle of Lazarus in the Gospel of John. Here, I will pursue that question by citing another curious source, namely the Epistle of James.

James was for centuries something of an orphan in New Testament criticism, partly because Reformers like Luther took such a dim view of it. In recent decades, it has been treated much more seriously, and it is usually acknowledged that the text draws on some early versions of Jesus’s sayings closely related to the Q tradition, especially as found in the Gospel of Matthew. James 2. 1-10 is a homily or exhortation about the evils of treating people according to their apparent wealth and respectability, and showing prejudice against the poor.

The passage overlaps closely and naturally with the Lazarus story as we have it in Luke, and see how similarly the passages are structured. I will use the KJV for convenience. Luke’s Lazarus story begins thus:

There was a certain rich man, which was clothed in purple and fine linen, and fared sumptuously every day: And there was a certain beggar named Lazarus, which was laid at his gate, full of sores, and desiring to be fed with the crumbs which fell from the rich man’s table: moreover the dogs came and licked his sores. (Luke 16.19-21)

And here is James:

For if there come unto your assembly a man with a gold ring, in goodly apparel, and there come in also a poor man in vile raiment, and ye have respect to him that weareth the gay clothing, and say unto him, Sit thou here in a good place; and say to the poor, Stand thou there, or sit here under my footstool. (James 2.2-3).

In both cases, the word used for dire poverty is ptochos. In both, the words describing him and his appearance are extreme, suggesting total degradation. In both, his poverty is stressed in relationship to his position beneath the rich man’s furniture – eating the crumbs that fell from his table, or sitting “under my footstool” (hypo to hypopodion mou). The Greek suggests “beneath beneath feet,” that is, really flat on the floor.

In both James and the Lazarus passage too, the token of great wealth is the sumptuous garb of the rich, and related word occur in both descriptions. Luke’s rich man fares sumptuously (lampros); James’s rich man wears rich (lampra) apparel. That word also suggests something like shining, brilliant, or radiant, and is a distant relative of the English word “lamp.” In the Bible, it is commonly used in the context of angels or the righteous in heaven, so that the mysterious angelic figure who appears to Cornelius in Acts 10.30 is in shining white (lampra) garments. Hence, there is a degree of irony in the usage of both James and Luke (“You’re shining like the Blessed right now, but just you wait…”).

I won’t go into this at length here, but a similar kind of irony occurs in Luke a few chapters after the Lazarus story. In Luke 23.11, the soldiers mock Jesus by dressing him in splendid (lampra) clothing, unintentionally signalling his heavenly status. It’s yet another example of the kind of verbal linkage that emerges so strongly in the Greek, but which is lost in even the best translations.

In their tales of rich and poor, both James and Luke proceed rapidly to the same point, which is that the poor will indeed inherit the kingdom. As James says,

Hearken, my beloved brethren, Hath not God chosen the poor of this world rich in faith, and heirs of the kingdom which he hath promised to them that love him? (2.5).

This is controversial, but some scholars think that this verse is a recollection or adaptation of a Jesus saying, a logion, which also appears in Matthew’s Beatitudes as “Blessed are the poor.”

Luther himself drew obvious parallels between the Luke and James passages, although he did not suggest influence either way.

But to return to the question of form or genre, of whether and how the author of one story was recalling the other – and I am certainly not the first person to suggest a connection here. The two stories, in James and Luke, might be wholly unrelated and independent. But assume that they are connected. Did an (odd) parable beget a homily, or vice versa?

Is one closer to a story originally told by Jesus, or do both represent independent developments from an original message? Is this even a case where James has preserved an early version of a story in transition, in gestation, before the form that we see in the gospels?

And in either case, what is the relationship to the miracle story of Lazarus’s raising from the dead, as reported by John?

November 5, 2016 Hacksaw Ridge-- The Tale of a Conscientious Supporter
Browse Our Archives
get the latest from
The Bible and Culture
Sign up for our newsletter
POPULAR AT PATHEOS Evangelical
1

Persecution: The New Reality for Biblical...
The Chorus In The Chaos
Books by This Author Books by Ben Witherington

Why Do So Many Christians Believe Fake News?
I "get" why many Christians believe conspiracy theories and rumors about celebrities,...
view all Evangelical blogs
Copyright 2008-2020, Patheos. All rights reserved.