CKB Quote of the Day— Apostolic Succession, or the success of the apostolic Gospel?

CKB Quote of the Day— Apostolic Succession, or the success of the apostolic Gospel? September 15, 2017 Ben Witherington 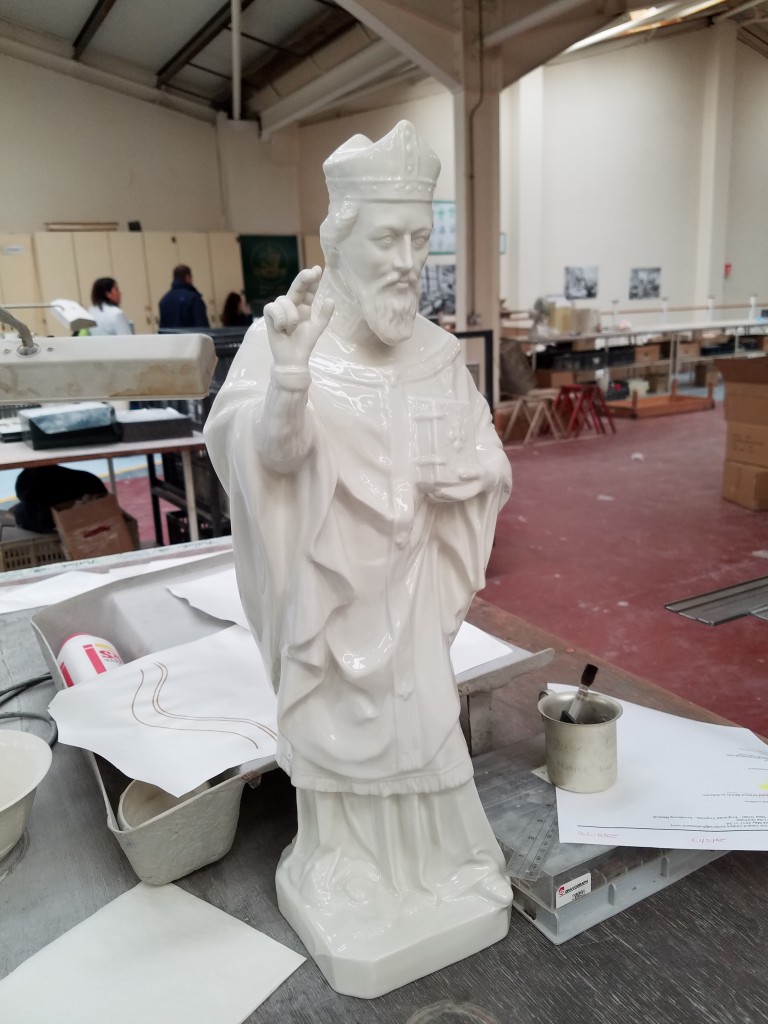 Whenever the Church bases its own life and validity of its ministry on a line of succession connecting it with Augustine of Canterbury or Peter of Rome it is committing the same blasphemy against the sovereign freedom of God to choose his people in creative love, from

generation to generation. Of course, the claim to an unbroken succession is
bad history, but it is worse than that, it is bad theology. John Wesley called
the so-called “apostolic succession” a fable. It was and is also a denial of the
free grace of God which he preached and no Methodist has any reason to
seek orders elsewhere. C.K.Barrett

Or as I am wont to say— nothing is theologically true, that is historically false.

September 16, 2017 CKB on Compensatory Boasting
Browse Our Archives
get the latest updates from
The Bible and Culture
and the Patheos
Evangelical
Channel
Books by This Author Books by Ben Witherington

Evangelical
God and Guns-- Part Seven
The Bible and Culture

Evangelical
God and Guns-- Part Six
The Bible and Culture

Evangelicalism #1: why are so many young people...
Evangelical Christianity dominated much of the American Church over the last 50+...
view all Evangelical blogs
Copyright 2008-2021, Patheos. All rights reserved.