An Anecdote about C.K. Barrett 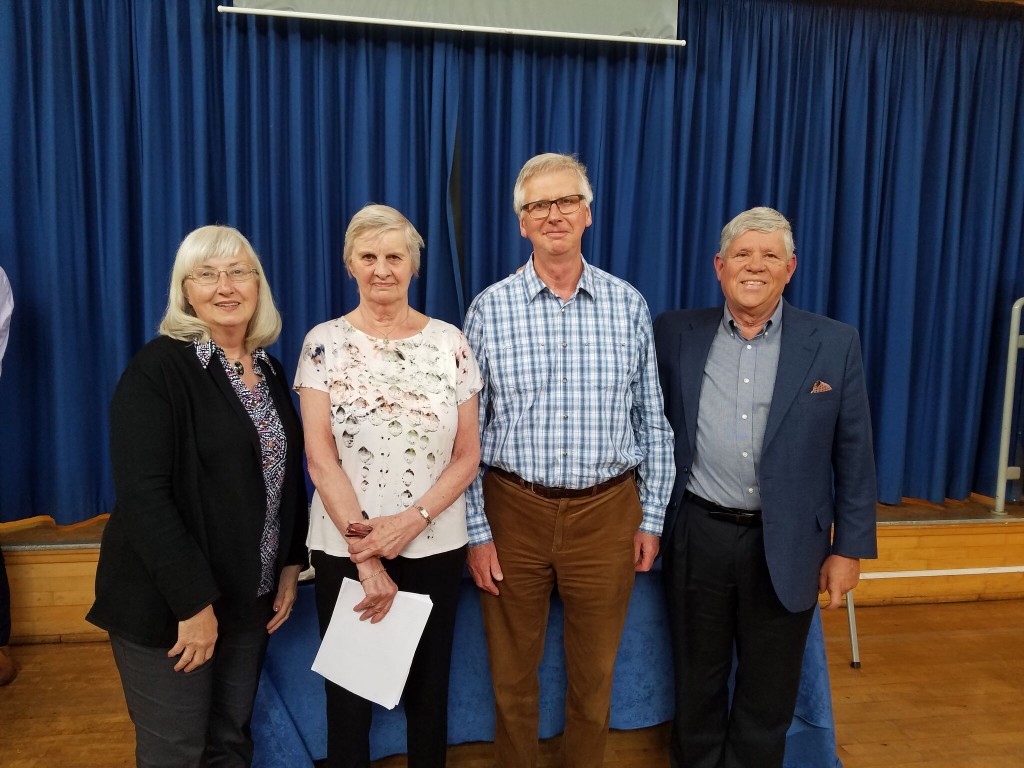 Ann and I with the Barretts, Penelope and Martin, the children of CKB at the celebration of his centenary in Durham, England.

In the recent and enjoyable collection of testimonies entitled I Still Believe Morna Hooker, one of Barrett’s students, as was I tells the following revealing tale—-

“It was while I was teaching at King’s that I found myself escorting my old friend Professor Barrett, who had come to lecture at the College, through the courtyard. Old buildings on the Strand were being demolished to make way for a grand new wing, and as we looked up, we saw the figures of demolition workers outlined against the sky. They appeared to be standing precariously on the remains of a wall, hacking away at the bricks under their feet, “Tell me,” remarked Professor Barrett, “do they remind you of New Testament scholars?” 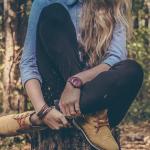 March 1, 2018
The Price of Promiscuity, the Loss of our Innocence, the Double Standard
Next Post

March 3, 2018 Quote of the Day, from John Goldingay
Browse Our Archives
get the latest updates from
The Bible and Culture
and the Patheos
Evangelical
Channel
POPULAR AT PATHEOS Evangelical
1