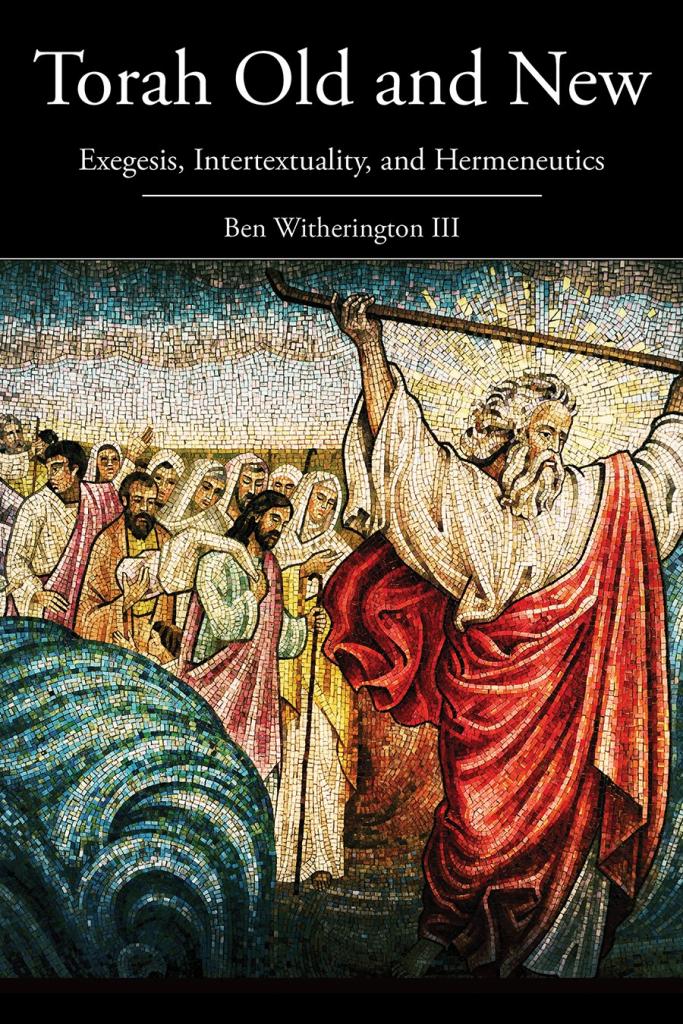 Slaves and Servants
So how did Greek slaves become mere English (and German) servants?
In English, we can in part blame the ghosts of Latin. When Greek was translated to Latin, doulos naturally and correctly became servus, with the same meaning of slave or unfree. In the Vulgate, Romans naturally begins by introducing Paulus, servus Christi Iesu. Memories of the Vulgate remained strong in the minds of the Reformers who translated the text into English, even if they were notionally drawing chiefly on the original languages. So what more natural than to take the Vulgate servus and turn it into the English servant? Beyond sounding similar, the words obviously had the same derivation. “Servant” was the course followed throughout the New Testament by William Tyndale, and he was followed in that by most of the major English translations, including the Geneva Bible and the King James. In Tyndale’s version, Romans began with “Paul, the servaunt of Iesus Christ.”

The problem was that chattel slavery had disappeared from England by the Late Middle Ages, so that this emerging word “servant” no longer had unfree connotations, any more than it does today. Meanwhile, the word “slave” existed in English, but it was already really derogatory, demeaning, and insulting, a vile epithet far removed from the precise legal sense it had in antiquity. A “servant” in England in 1520, say – Tyndale’s time – might be humble or menial, but nobody actually owned him or her as property. Servants could, and did, quit, and seek new employment: they could come and go. Despite these critical differences, (unfree) doulos was now rendered as (free) servant, and we have lived with the consequences in most translations ever since.

Never Thank a Slave
I wonder if there is any solution to this issue? Look at a specific example. In Luke 17. 7-10, Jesus is teaching the disciples about the nature of faith. He uses an example that will speak to many of his listeners. Suppose, he says, you have a doulos plowing or keeping sheep. When he comes in at the end of the day, do you tell him to sit right down at table to eat and drink? Obviously not. You would command him to make supper for you, then serve at table, and after that, then he can go and eat. You masters don’t thank a doulos for doing what he is ordered to do. So you disciples too, you should likewise only say, “We are unworthy douloi; we have only done what was our duty.”

This text gives an interesting picture of the earliest audiences for Jesus’s message, listeners who included small-time but respectable people who could reasonably be assumed to own a slave or two. (Anyone richer would have had multiple slaves to tackle the very different kinds of labor demanded in the field in the household). Meanwhile, Jesus is clearly not addressing the slaves themselves, at least not here.
How do we translate doulos in this passage? In the original context, it unquestionably meant “slave,” but if we use the word today, then a modern reader will be so focused on that fact as to miss any other points in the story. We are likely to to ask: how on earth can that man justify keeping a slave in the first place, and to treat him so roughly? So we say servant (or handmaiden), and miss the total subjection and constraint implied by slave. Quite likely, the word slave is now so tainted as to be (so to speak) beyond redemption. So what do we do? Any translation we offer will miss the cultural context.
Or to cite another passage in Luke that rarely receives much attention in modern sermons, Jesus notes that “that doulos who knew his master’s will, but did not make ready or act according to his will, shall receive a severe beating. But he who did not know, and did what deserved a beating, shall receive a light beating” (12.47-48). Translating doulos here as “servant” rather than slave is just silly, and yet that is the course followed by most standard English versions. The slave system was founded on corporal punishment, which did not apply to hired labor.

A Slave’s Eye Reading
On the other hand, assume we purge that slave element from the whole text. If we do, we miss a critical historical theme of early Christianity. If we were to translate each and every one of such usages as slave (with attendant words like slavery, slavish), this alone would make that appear as a core concept of the New Testament, which in a sense it was. Then add in the word for free (including freedom, make free) and that adds a couple of dozen related terms.

This all contributes to what we might call a slave’s eye reading of the New Testament. To over-simplify radically, early Christianity talked a lot about slavery and freedom, about real slaves and real free people, but usually in the sense of the freedom from that captive state found only in service to God. From that perspective, slavery could actually be a superior and desirable state, a classic inversion of the world’s values and standards. In relation to God, Jesus followers should and must regard themselves as unworthy douloi.

The Gospel is centrally concerned with slavery and freedom, worldly and spiritual.
Before anyone says this, obviously those early Christian writers were not defending or still less advocating human slavery. Jesus (as reported in Luke) was not advocating beating slaves, but rather noting that in human societies, slaves were beaten, and using that fact to make a point. Rather, those early writers were acknowledging the presence of slavery in the societies in which they lived, and perhaps of all human societies they could imagine. But if slavery was to exist, then it must rightly take the form of being owned and possessed by God, rather than by any human being. As celebrated theologian Bob Dylan famously observed, you’ve got to serve somebody. Or better, you’ve got to belong to somebody.
This all followed on naturally from the Old Testament usage of ‘ebed, slave or, less often, servant. That tradition continues in later Arabic with the many Muslim names beginning with ‘Abd, such as ‘Abdullah, slave of God, or ‘Abd al Karim, slave of the Generous One. Arabic-speaking Christians might choose the name ‘Abd al-Masih, slave of the Messiah, or ‘Abdul Salib, slave of the Cross. (At least, those were the original meanings, however they have been softened through time and long usage).

Beyond specific words like doulos, the thought-world of slavery pervades the New Testament. We see this especially in words like lutron and lutrosis, which are often translated in terms of being ransomed or redeemed. They can have that meaning, but in the context of the New Testament era, they often translate as the money paid in full to free or manumit a slave. In Mark 10.45, Jesus declares that “the Son of man also came not to be served but to serve, and to give his life as a ransom [lutron] for many.” The apostles meeting Jesus on the road to Emmaus hoped that he might have been the one to redeem (lutrousthai) Israel, and 1 Peter tells believers that they have not been redeemed (elutrosthete) by perishable things. However hard it is today to hear the word redeemed except in a theological context, this is a legal word intimately associated with slavery.

March 4, 2018
Philip Jenkins on the NT and Slavery Language Part One
Next Post

March 6, 2018 Philip Jenkins and the NT Slavery Language--- Part Three
Browse Our Archives
get the latest from
The Bible and Culture
Sign up for our newsletter
POPULAR AT PATHEOS Evangelical
1

Evangelical
Craig's Atonement and the Death of Christ--- Part...
The Bible and Culture
TRENDING AT PATHEOS Evangelical