Just Say No– To Local Church Options for the UMC

Just Say No– To Local Church Options for the UMC May 9, 2018 Ben Witherington 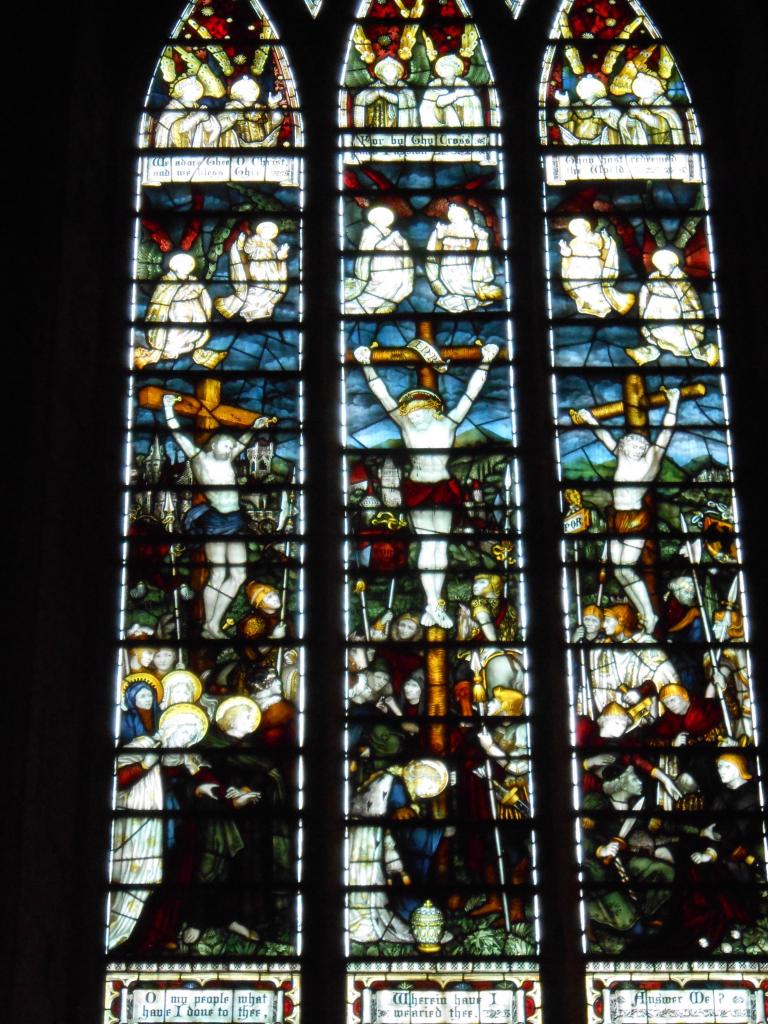 Annual Conferences are just around the corner all over the USA and there will be petitions submitted to annual conferences suggesting something along the lines of a local church option when it comes to defining what counts as Christian marriage, what counts as proper sexual morality, what counts as moral fitness for ordination. It is no use denying our beloved and belabored Methodist Church is in a crisis, but neither of the local church options that are currently being noised about in the council of bishops and elsewhere are viable solutions to our problems. Why not?

First of all, because they are profoundly un-Methodist. Methodists do not decide major issue of doctrine or polity at the local church level, nor even at the annual conference level. They are quite rightly decided at the General Conference level, which is the only body which can speak for the whole church on such matters. This is why we have A United Methodist book of Discipline, which includes the doctrines and sanctioned practices in it. This has been the Methodist way for basically our entire existence. Ours is not a Baptist or Congregational church polity, nor should it become one. If it did that we would lose the genius that is Methodist connectionalism. So NO!— the local church should not suddenly become the arbiters of truth as to what counts as holy matrimony, what counts as being morally fit for ordination, what counts as appropriate Christian sexual behavior. No, no,no. Whatever solutions we may come up with to deal with our difficulties this is a ploy of desperation that denudes us of our Methodism that should be soundly rejected.

Secondly, for the entire existence of the Christian church, including the Methodist church, Christian marriage has been rightly and Biblical defined as when God joins together one man and one woman– period! This is exactly what Jesus himself directly says in Mark 10 and Mt. 19, and the only second option he gives in Mt. 19 is to be celibate for the sake of the kingdom. He even uses the dramatic term being a eunuch for the Kingdom. To change our view of what counts as Christian marriage is to disfellowship ourselves from the larger body of Christ— the Catholics, the Orthodox, most Baptists and Congregationalists, and so on. We should not go there if we care at all about ecumenism. Modern cultural trends that have affected and infected some of the Protestant mainline denominations here, and in a few places abroad, should not be allowed to overturn 2,000 years of what the church has said about proper Christian marriage.

Thirdly, it was Chaucer who said about priests ‘if gold rusts, what then will iron do’? He was saying that clergy should be absolutely above reproach morally speaking because otherwise they will set a horrible example for congregations and mislead them. When a church is divided about appropriate sexual behavior, for example, the clergy above all, should be those who err on the side of caution, on the side of Christian tradition, on the side of what the Scripture actually says— which is that same sex sexual activity (whether involving men or women) is a sin. And of course if that activity is a sin, then so-called ‘gay’ marriage is non-starter. St. Paul was right in insists that what we cannot do in good faith and in good conscience, we should not do at all, for it will be a sin for us. In other words, if one has any doubts about the ethics of these local option proposals, in whatever form they take, then one should vote against them as good Methodists. I speak to those who are wavering in one direction or another.

I remember a day long ago when I was watching the Watergate hearings and my own senator, Sam Ervin was sick and tired of what he was hearing from John Dean. He finally shook his finger at Mr. Dean and quoted Galatians— ‘Mr Dean, God is not mocked, whatsoever you sow, that you shall also reap. Tell the truth!’ Well, God is watching, and we should have been watching what happened to the Episcopal Church and other mainline Protestant Denominations who have already gone the way Methodists are now contemplating going. If you will know the tree by the fruit it bears— the fruit that such moves have borne is just bad fruit— membership decline, laws suits over property, more rancoring because now the fight takes place in the local churches. Methodists have a chance to not kick the can into the local church sanctuary and make each one, or each annual conference decide these matters. We should take this opportunity to just say NO!

May 8, 2018
An Interview on A Week in the Fall of Jerusalem
Next Post

May 10, 2018 The Problems with Universalism and the Denial of Hell
Browse Our Archives
get the latest from
The Bible and Culture
Sign up for our newsletter
POPULAR AT PATHEOS Evangelical
1

Why Ukrainian Evangelicals Are Succeeding Politically
American evangelicals and other conservative Christians are agonizing over the extent to...
view all Evangelical blogs
Copyright 2008-2021, Patheos. All rights reserved.
error: Content is protected !!