When Did Prayer to Jesus begin? 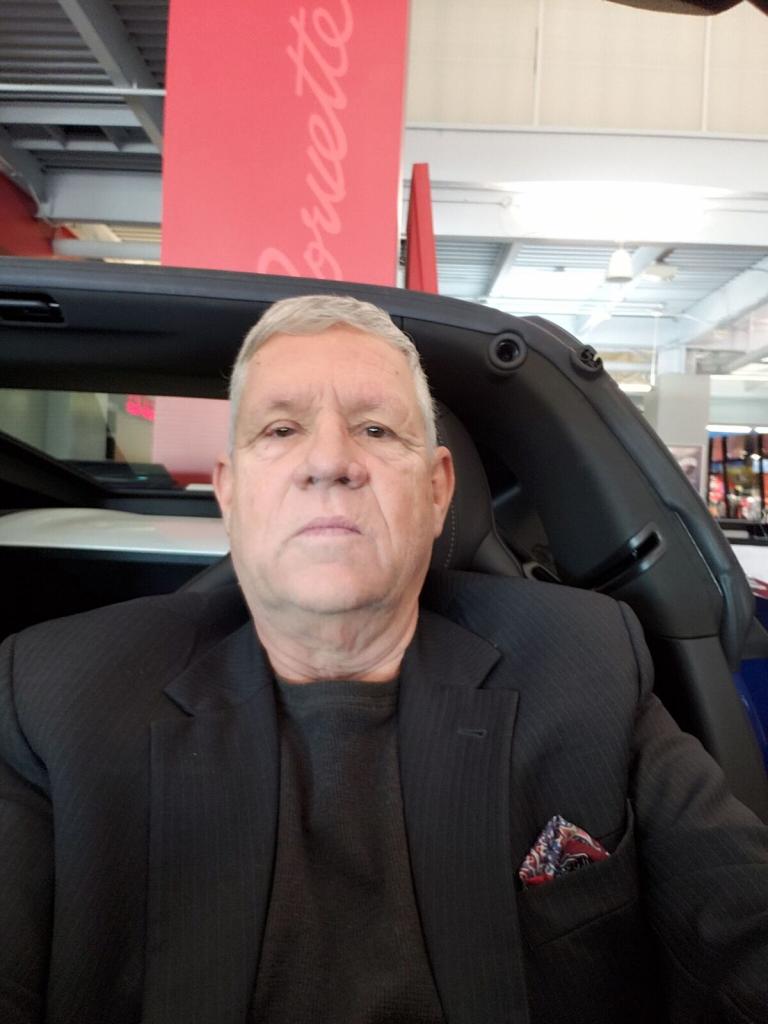 In previous postings I gave concise summaries of the thrust of my recent guest lecture in Rice University and one of the two lectures in Houston Baptist University. In this posting I want to summarize the other HBU lecture: “The Place of Jesus in Earliest Christian Prayer and its Import for Early Christian Identity.”

In a number of NT texts, Jesus is pictured as the heavenly intercessor or advocate on behalf of believers. This is a well-known emphasis in the epistle to the Hebrews, of course (e.g., 2:14-18; 4:14–5:10; 7:15–8:7; 9:11-22; 10:11-14). But this idea is also reflected as early as the passage in Paul’s epistle to the Romans (8:34), where Jesus is “he who also intercedes for us.” Here, Jesus intercession seems to function primarily in establishing believers as acceptable to God. Paul’s brief and compressed reference to the idea suggests that he regarded it as already familiar among his intended readers, suggesting that it was “common property” among various types of early Christian circles. This appears confirmed in the reference to Jesus as “advocate with the Father” of/for believers in 1 John 2:1. Likewise, the reference in John 14:16 to “another advocate” (there identified as the Holy Spirit) seems to allude to the notion that the risen Jesus is advocate. Jesus’s advocacy to God on behalf of believers, and the Spirit’s advocacy of Jesus to believers.

In some other NT texts, Jesus is portrayed as teacher and role model of prayer for believers. The Gospel of Matthew has distinctive references to Jesus teaching his disciples how to pray (Matt. 6:5-8), followed by the Matthean version of “the Lord’s Prayer” (6:9-13), which clearly functions as a model for prayer. But, among a number of other NT references, in the Gospel of Luke there is a particular emphasis on Jesus as pray-er/praying, a number of the references distinctive to Luke (e.g., 3:21; 5:16; 6:12; 9:18, 28-29). As well, Luke has a number of prayers ascribed to Jesus (10:21-23; 22:32; 23:46). In the Gospel of John also, Jesus both prays and teaches his disciples to pray, and in other NT texts as well we have references to Jesus as praying.

Jesus is also pictured as recipient of prayers in some NT texts. Mainly, of course, the NT depicts prayers as addressed to God. But in several cases Jesus is recipient or co-recipient. The most common instance seems to have been the corporate acclamation/invocation by which the corporate worship event was constituted, which involved a “calling upon” Jesus. Likewise, in early Christian baptism, one called upon Jesus, invoking him over the baptized person. Indeed, in 1 Cor. 1:2 Paul refers to fellow believers simply as those who everywhere “call upon the name of our Lord Jesus Christ.” Perhaps our earliest reference, however, is 1 Thess. 3:11-13, where God and Jesus are jointly called upon to enable Paul to re-visit the Thessalonian church. Other instances can be cited (e.g., 2 Thess. 2:16-17), and in 2 Cor. 12:6-10 Paul refers to his repeated appeals to Jesus to relieve him of the “thorn in the flesh.” The oft-cited “maranatha” in 1 Cor. 16:22 indicates that the liturgical invocation of Jesus was praticed in Aramaic-speaking circles of believers as well as in Greek-speaking circles.

Jesus is also depicted as the basis for Christian prayer. As noted, prayer is dominantly addressed to God in NT texts. But it is also true that prayers are typically offered with reference to Jesus, e.g., “in his name” and/or “through” him (e.g., Rom. 1:8; 7:25; Col. 3:17; Eph. 5:20). These texts likely reflect actual prayer-practices, in which Jesus’ status with God was invoked as a distinctive basis for prayer.

In all these ways, earliest Christian prayer reflects distinctive features, giving to early Christians a distinctive religious identity. The programmatic and singular place of Jesus was without parallel or precedent in the Jewish matrix in which earliest Jesus-followers emerged. So in that Roman religious environment, early Christian prayer-practice reflected sense of having a particular and distinguishing identity.

(A version of this lecture will be published in a multi-author volume arising from a research project on “Prayer and Early Christian Identity” based in Oslo.)

May 24, 2018 Why Peer Reviewing of Publications is Important
Browse Our Archives
Related posts from The Bible and Culture