Pros and Cons of the Pro Life Issue — Part Five 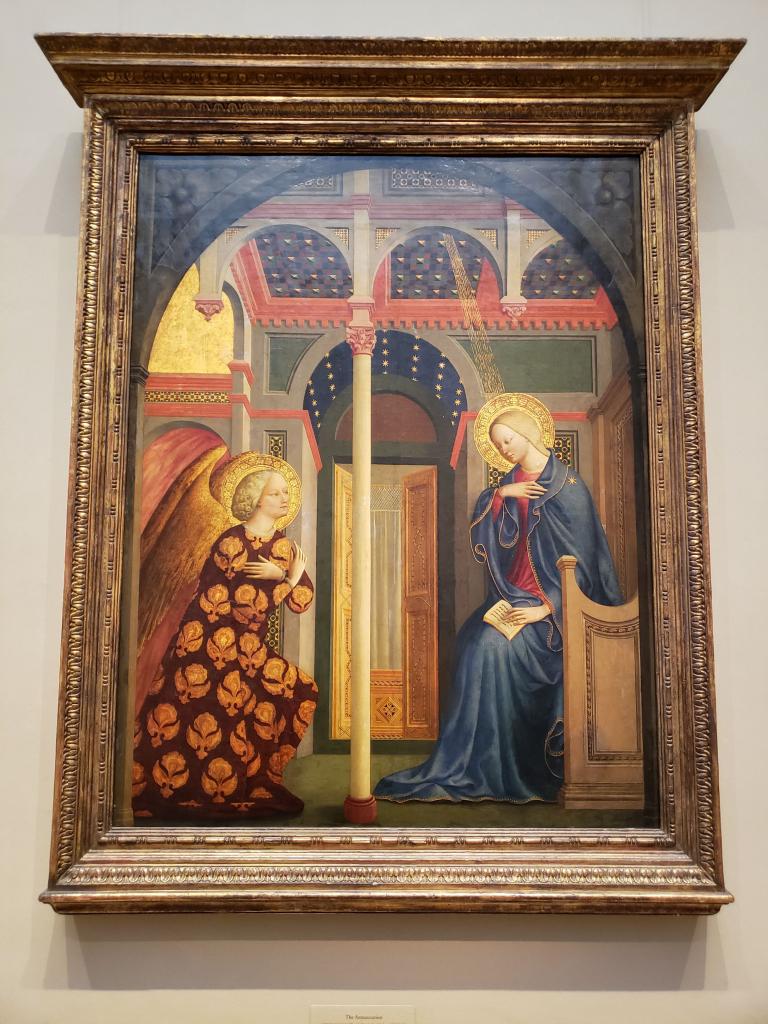 This post is dedicated to the ‘lesser of several evils’ issue. I remember a moment in a class in seminary in the 70s when a professor asked the question– What will you do when you only have 2 or more bad choices? One student stood up and said ‘God would never put me in such a situation!’. But frankly, Christian history makes clear that this view is naive at best, and seriously wrong at worst. It’s simply not true. Some of the greatest saints in all of Christian history have been put in such situations and had to make the best of a bad situation. This is why even so Augustinian a person as Luther once, when asked what to do in a lesser of two evils trap, said— ‘Sin boldly, then repent’!!

Let me be clear that just because one may not have a choice of avoiding something morally objectionable, that doesn’t mean that suddenly something that is evil or sinful becomes o.k., just because it is unavoidable. Not so. If, for example, a couple has to have an abortion because there is an ectopic pregnancy and the life of the mother is surely hanging in the balance, it does not reflect a lack of faith to decide that an abortion is needed. Or consider the case of when a car slides on the ice into another car in the winter, and some one is harmed or killed. Should we assume that because it couldn’t be avoided, there is nothing wrong with the outcome? No. Vehicular manslaughter is still an evil, even if it couldn’t be avoided.

Some will ask why the life of the mother should prioritized over the life of the unborn child? It’s a fair question but there is an answer: 1) the mother is also a wife in most cases, and while the mother may well be able to have another child, the husband will not be able to replace his relationship with this particular spouse; 2) if the mother already has other children, it is a mistake to take away from them their mother just for the sake of a chance that the unborn might survive; 3) sometimes, but only sometimes, there are miracles where both the baby and the mother can be spared, but that is an exceptional, not a regular situation. But again, if one has an abortion, there is loss of life, and that indeed requires repentance, not to mention grieving. A harm has been done to another human being, and that fact should not be dismissed, trivialized, or be said to be o.k. just because it because a necessity.

It is of course true that there are some Christians who think ‘God would never put me in that sort of position where I don’t have a choice between good and evil, but only between two evils’. Unfortunately, we live in a very fallen world, and there are plenty of situations where Christians find themselves caught between a rock and hard place, and no angel appears to provide the ram to prevent the human sacrifice. Indeed, the Bible presents us with a variety of cases where hard choices have to be made. Jesus himself even found himself in the odd situation of having his own will be one thing, and the Father’s will be another (see the Garden of Gethsemane story). He had to make a choice. Failing to decide in his case would amount to deciding to fail. My hope and my prayer would be that parents or individuals would carefully and prayerfully think through all the relevant considerations before deciding to have an abortion.

As for my own views, I believe in an increasingly less Christian society, and since there are indeed difficult situations where the life of a mother hangs in the balance, or where someone has been raped, or even impregnated by a family member, abortions should be legal and safe in such cases, performed by competent doctors. Other sorts of justifications for abortion such as the ‘child is unwanted’ or the ‘mother is poor’ seem to me not to pass the sniff test, nor does the argument that a woman’s right to choose should take precedent over the right of the unborn to live, but again, I am talking about Christian theology and ethics for Christians. I do not assume non-Christians must be forced to agree.

June 26, 2019 Cerebral Comedy from Boston-- Steven Wright
Browse Our Archives
get the latest from
The Bible and Culture
Sign up for our newsletter
POPULAR AT PATHEOS Evangelical
1