A Theology of Aesthetics 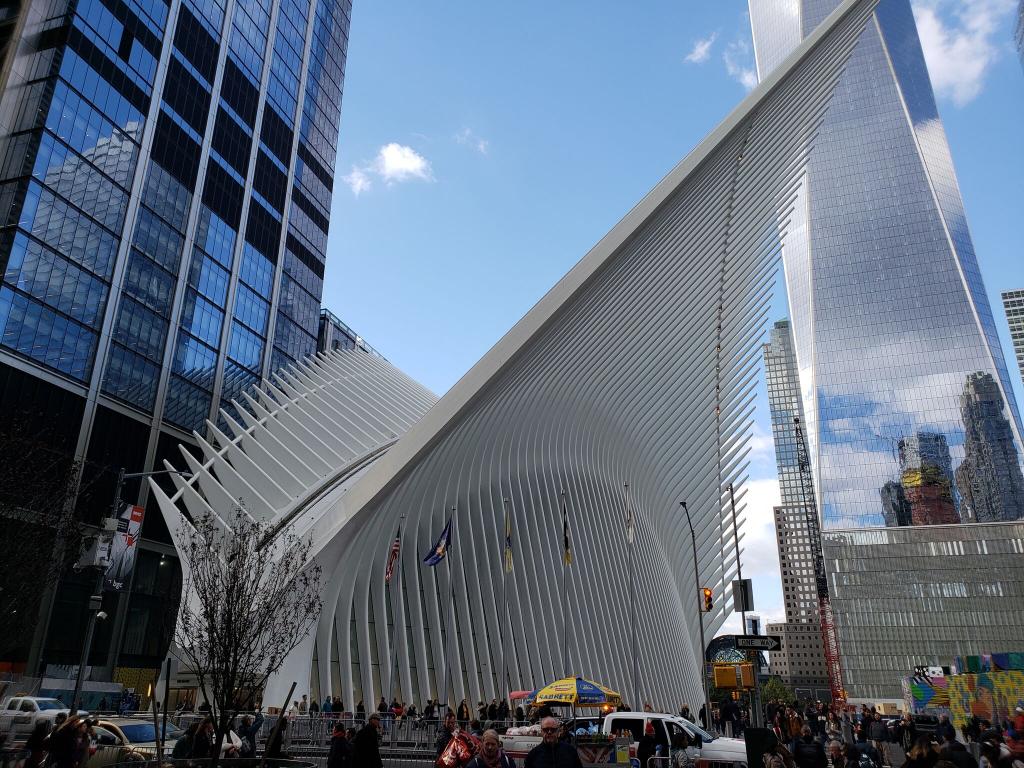 Prov. 11.22 says this—- “Like a gold ring in a pig’s snout is a beautiful woman who shows no discretion.” To really appreciate the incongruity the writer is pointing out, one must remember that pigs were considered very unclean animals, and no Jew should come in contact with, much less eat their meat in any form. This is why the story of the Gerasene demoniac in the Gospels would have been humorous to early Jews— well of course unclean spirits would ask to go indwell unclean animals— it was a perfect fit. But the writer of the proverb mentioned above is talking about two things that don’t belong together— beauty and immorality.

And this raises very interesting ethical questions about the combination of beauty with a whole host of things— for instance, truth (both theological and ethical), and love. Beauty without personal integrity in belief and behavior is just wrong— wrong in so many ways. Beauty after all is a gift from God, and the appreciation of beauty is something encouraged in the Scriptures— for instance the beauty of God’s creation (see e.g. Psalm 8). I think it is fair to say that in the new creation, and in God’s original plan for us all, he intended for beauty, truth and love to be found together, to be mutually reinforcing. By contrast, especially dangerous in a fallen world is when beauty is found together with cruelty rather than love, and lies instead of truth, and immorality instead of upright behavior. Beauty can allure and beguile people to do all kinds of wicked things when the person in question is not a good and truthful person. An immoral person is prepared to kill and steal for beautiful objects of art and culture. But God never intended for those kinds of values to be juxtaposed. Equally problematic is when one sees a truly beautiful looking person, whether male or female, who is arrogant, narcissistic, rude, and frankly lacking both intelligence and integrity. And yet our culture is perfectly prepared to celebrate such people and make them famous, or at least a legend in their own minds!

This is why the sage in Proverbs 31 also reminds us “Charm is deceptive, and beauty is fleeting;
but a woman who fears the Lord is to be praised.” Appearances do in fact matter, but when they become the only thing we care about, there is no congruity between how something looks and what its real character is, and this includes both beautiful persons and beautiful objects. For example, the reason people, including art museums, want original works of art is because copies are frankly not as good as the original, in many ways.

To give but one example, consider music, something I’ve been involved with all my life— an original master taping of a great classic like, say the all time best selling jazz album— Kind of Blue (Davis, Coltrane, Evans) sounds and is so much better than when it has been digitized and turned into CDs, or even worse stripped down into MP3s so it can be downloaded. The quality of downloads is a very diminished version of the original, maybe about 70% as good. Any discerning listener or musician can tell the difference. This is why, of late, people have been going back to vinyl– to records, which have much richer and deeper quality of sound compared to even CDs never mind downloaded MP3s. The character and quality of the object or of a person counts. And we sense something is not quite right when the appearance doesn’t comport with the inner reality of the person or thing.

Of course there is much more to say about a theology of aesthetics, and one of the persons who writes the best about these sorts of subjects is Jeremy Begbie… for instance watch this…..

An Open Apology to Kaitlin Curtice...
Anabaptist Revisions
Books by This Author Books by Ben Witherington

Evangelical
Biblical Theology-- Wins the Prize!
The Bible and Culture