Hats Off to Larry– Part Five 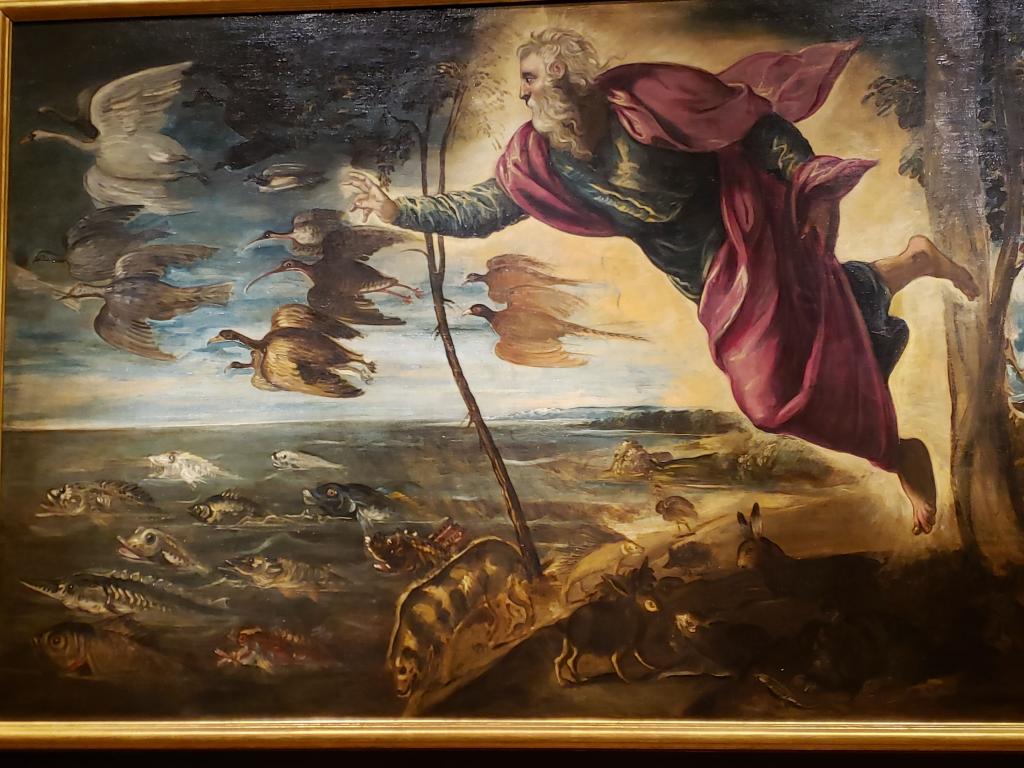 Staudt on”Monotheistic” Expressions
by larryhurtado
In reading a colleague’s draft essay I was reminded of a book that I found particularly helpful, but has received a disappointing level of notice, even, it appears, in scholarly circles. I reviewed the book several years ago in the German journal, Theologische Literaturzeitung, but can’t find other reviews. This is unfortunate, because I think the book deserves better publicity. So, I provide below a lightly edited version of my TLZ review.

Originating as a 2009 doctoral dissertation presented to the University of Heidelberg (Gerd Theissen, Doktorvater), this is a well-researched and impressively wide-ranging analysis of the origins and use of key “monotheistic” formulae that appear in early Christian texts. Although the impetus for her study is the question of how Jesus came to be included in the reverence given to the one God, the specific questions she addresses are these: (1) What “monotheistic” expressions (“Formeln”) are used in the ancient texts, (2) what are the origins of these particular expressions, and (2) to what extent did Greek and Jewish traditions influence early Christian use of them?

The specific expressions/“Formeln” that she focuses on are εἷς θεός (“one god,” which she refers to as “die Einzigkeitsformel,” “uniqueness formula”), μόνος θεός (“only god,” labelled “die Alleinanspruchsformel,” “alone speech-form”), and οὐκ ἔστιν ἔτι πλήν (“there is no other,” which along with similar expressions she calls “die Verneinungsformel,” “denial formula”). She posits two “roots” for the Einzigkeitsformel: (1) an ancient Jewish emphasis on YHWH as “one” reflected in Deuteronomy 6:4, which originally emphasized one legitimate expression of the YHWH-cult and place of worship, and then developed into an affirmation more recognizably “monotheistic” and more firmly asserted in the Hellenistic and Roman periods, and (2) early Greek philosophy, especially Xenophanes (6th century BCE), which did not, however, have much influence or usage until its “Renaissance” in the Hellenistic period, when εἶς (“one”) came to be used in pagan circles in an “elative” or “doxological” sense to refer honorifically to various deities.

In Jewish texts of the second-temple period (e.g., LXX Deut. 6:4; Zech. 14:9; Dan. 3:17), the expression εἷς κύριος (“one Lord”) and similar expressions represent an adaptation of the Greek formula. In these Jewish texts, and in early Christian texts thereafter, however, “one God” expresses an exclusivity that did not characterize pagan usage of the “one god” formula. This exclusivity is most clearly demonstrated in the restriction of cultic worship to YHWH. Then, in early Christian usage reflected already in the NT, “one God” and “one Lord” are adapted further to acclaim respectively “God” (“the Father”) and Jesus (“the Lord”), and we see also what I have referred to as a corresponding “binitarian” or “dyadic” worship-pattern in which both God and Jesus are rightful and exclusive recipients.

As for the “only god” forms (in which typically μόνος features), she contends that there is an unambiguously OT/Jewish origin, reflected in OT texts from the 5th century BCE onward, especially in the Psalms. In texts of the Persian period and thereafter this sort of expression clearly has a sharply exclusivist tone, probably reflecting a polemical demarcation from the deities of other nations. This polemical tone is all the more clear in the Verneinungsformel, “there is no other (god),” its origins in Deutero-Isaiah, and an increasing usage in Jewish texts of the Hellenistic and Roman periods, often combined with the “only God” form.

Staudt also shows interesting variations in Roman-era Jewish authors. Philo of Alexandria uses both “one God” and “only God” forms together. But he also freely refers to God as having various intermediary figures to perform his bidding. Of course, Philo also devotes a major place to the “Logos”, which serves as the expression of the transcendent God that engages the created world and that is comprehensible to humans. By contrast, Josephus uses the “one God” and “only God” expressions only seldom, mainly in Antiquities, there often in descriptions of Jewish patriarchal figures. Interestingly, when writing of events in his own time, Josephus typically places these expressions on the lips of Jewish revolutionaries. Staudt suggests that Josephus reflects an awareness of the polemical tone of these expressions and so refrained from affirming them directly.

In the NT and other early Christian texts, the “one God” form is preferred, the “only God” and “no other god” expressions rarely used (e.g., Mark 12:32, in the mouth of a Jewish scribe, or in prayers and doxologies, e.g., John 17:3; 1 Tim. 6:15-16). Staudt proposes that the reason for this is the inclusion of Jesus with God in early Christian belief and worship. Yet, for early Christians, this did not involve positing two deities, but rather an expansion of the cultic worship of the one God to include Jesus, producing a distinctive “Christian monotheism.” So, the “one God” and “one Lord” language of early Christianity has its origins in the setting of worship-confession/acclamation. Already in Paul we see the close connection of Jesus with God: “where Paul speaks of God . . . he always thinks of Jesus Christ also” (p. 320), a key example given in 1 Cor. 8:6. In only one NT text, however, do we find the Alleinanspruchsformel applied to Jesus, in Jude 4 (“our only Master and Lord, Jesus Christ”).

Staudt contends that in the early Christian mission-encounter with pagan religion and philosophy, the name of Jesus played a key role, making more concrete the transcendent God. Important among the forces against which early Christians contended, Staudt urges, was Serapis-Isis religion. In her view, although not directly mentioned in the NT, the image of Jesus as Savior was developed over against Serapis, who likewise was a savior-deity.

The range of material covered in Staudt’s book is very impressive. She has chapters on Greek philosophical traditions (with discussions of pre-Socratics, Plato, Aristotle, Stoics, Roman-era writers), on OT traditions, second-temple Jewish texts, Philo, Josephus, the NT, the Apostolic Fathers, and “later” usage of the “one God” form. In each chapter the discussion focuses on specific texts, to which she brings commendable familiarity with scholarly opinion on them. As well, there are several excurses on various matter, e.g., Gerhardsson’s study of the Shema, and, particularly, a valuable assessment of Erik Peterson’s classic work on “one god” expressions in Greek-language inscriptions.

I can only commend the book as an excellent analysis of the data relevant to the questions posed, specifically the origins and usage of the several formulae identified. It is not clear to me, however, that (or how) her study addresses the larger question posed in her opening paragraph: How did self-confessing “monotheistic” Jews come to include Jesus along with the one God as rightful recipient of worship? Staudt’s examination of the usage of the “one God” and “only God” forms certainly shows the effects of religious developments, among which the emergence of a strong exclusivist “monotheism” in second-temple Judaism and, still more, the eruption of a “binitarian/dyadic” devotional pattern in earliest Christianity were particularly remarkable. But the use and adaptation of these forms do not explain why these religious developments took place. Nevertheless, I repeat my hearty recommendation of Staudt’s book as a comprehensive and incisive study of these forms. A 16-page bibliography and an index of primary sources complete this excellent work.

August 7, 2019 A Recent Doctoral Thesis on the Marys in the Fourth Gospel
Browse Our Archives
Follow Us!

Was Satan Once a Beautiful Angel...
In Christ
Books by This Author Books by Ben Witherington

Helen Bond's The First Biography of Jesus-- Part...
BEN: Long ago, Charlie Moule stressed that the persistent use of the...
view all Evangelical blogs
Copyright 2008-2020, Patheos. All rights reserved.