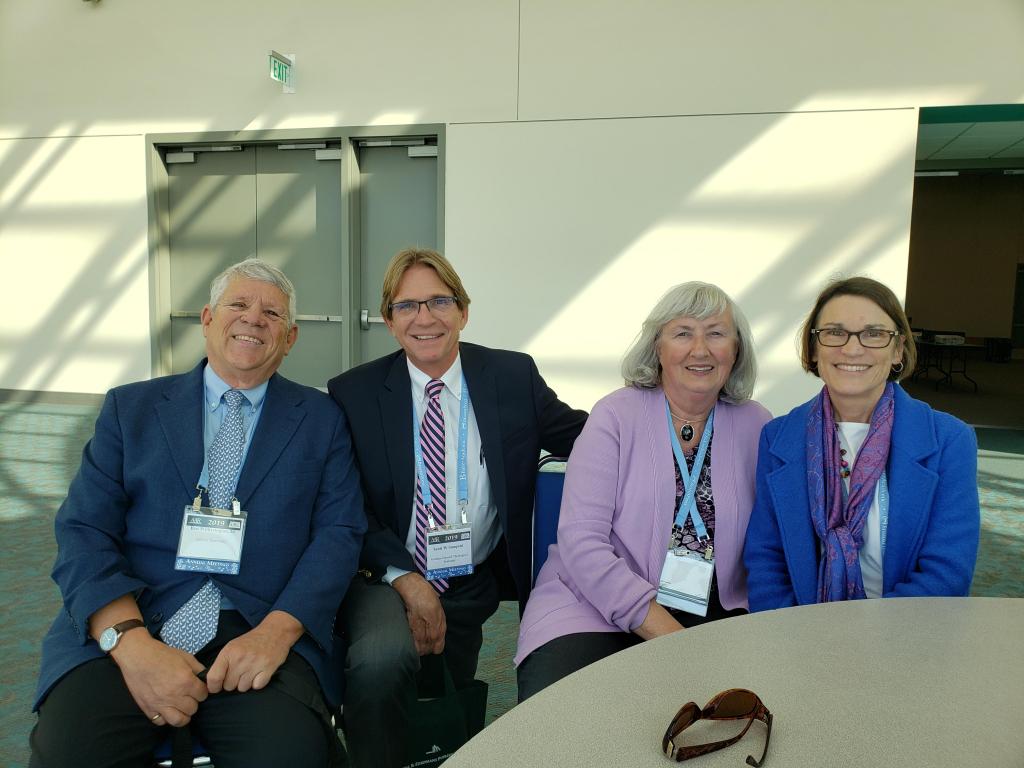 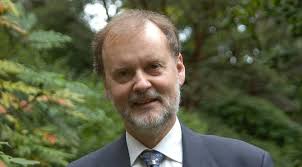 The Annual SBL Meeting is almost always a time for enjoyable reunions with old friends whom one seldom gets to see, and this meeting in beautiful San Diego (on which see blogs in December) was no different, in that Ann and I got to see my old college roommate and his wife— Dr. Scott and Nancy Sunquist. See the top picture above. Scott is now the new President of Gordon-Conwell Seminary, and mighty proud of him I am. He’s been a missiologist and missionary teacher overseas in places like Singapore, and has taught here in the States at Pittsburgh and Fuller, before returning to our alma mater to steer the good ship GCTS.

But this meeting was also bittersweet, as I received an email from our new Scottish friend Jared Hay that my old friend Larry Hurtado had gone to be with the Lord (see picture above). Larry has been a good friend for many decades, and was eight year my senior. He showed the way for many of us as to how a good critical scholar could at the same time be committed to the orthodox Christian faith. He was the one who started the Early High Christology Club complete with coffee mugs which he and I and Carey Newman and various others were bequeathed. Larry began his career as a student of Eldon Epp, the well known text critic at Case Western Reserve in Cleveland. He went on to teach in Canada at Manitoba and then became a leading NT scholar at Edinburgh. He and I participated in various filming projects together, most recently A Polite Bribe about the Apostle Paul, and Larry and his wife came and visited me in Cambridge when I was a Bye Fellow at Robinson College and was preaching in the local Anglican Church. Larry’s work on early Christian manuscripts, the social context of early Christianity, and early Christian worship among other subjects remains invaluable, and I will not soon forget our good times together in Edinburgh when I stayed at his home and gave lectures there in 2013. Larry will most certainly be missed by many of us, but the good news is, he is not gone, he has just gone on before us, like others who love the Lord. His writings will continue to bless and challenge us going forward.

November 28, 2019 Scot McKnight's Reading Romans Backwards-- Part Eighteen
Browse Our Archives
get the latest from
The Bible and Culture
Sign up for our newsletter
POPULAR AT PATHEOS Evangelical
1

7 Dubious Takes About Science and Technology
It's Friday, so let's see, are there any takes? One This is...
view all Evangelical blogs
Copyright 2008-2021, Patheos. All rights reserved.
error: Content is protected !!