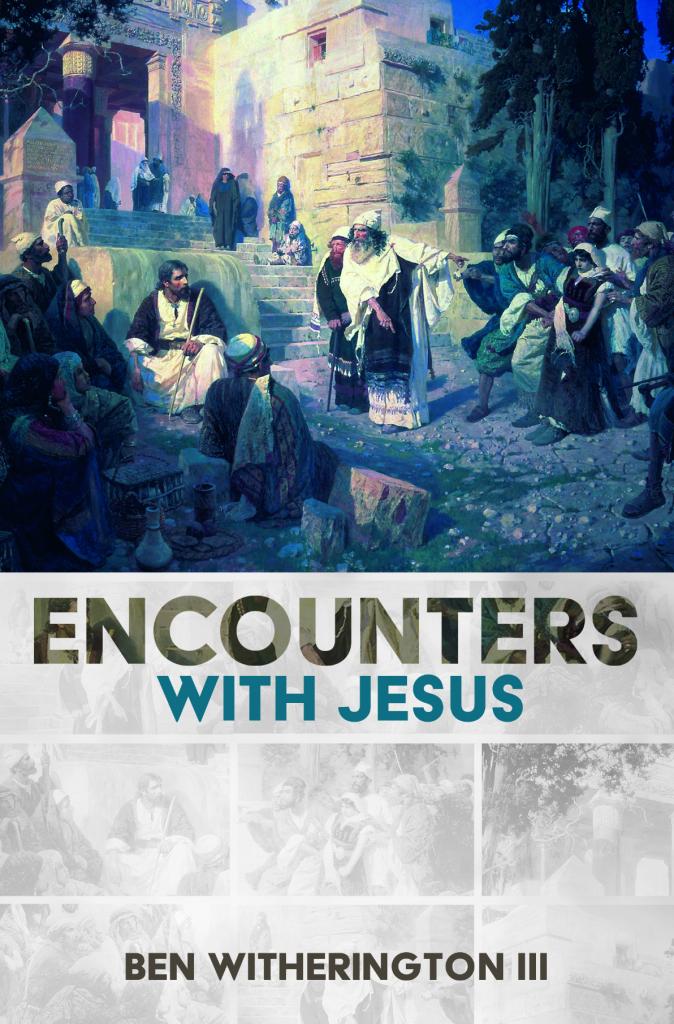 This book is in some ways a sequel to ‘The Gospel of Jesus’. In this book I tried to imagine how various of the people who encountered Jesus, both men and women, would have described those encounters and the impressions they left on them. Of course for many, many of them it became a life changing experience. And this of course raises the question— What was it about Jesus that caused that to happen? Was it just the miracles? Was it something about his personal charisma? Was it his genuineness and ability to inspire people to follow him, even at great cost?

This book will be out before long from Cascade. The cover (scene above) is a famous 19th century painting of Jesus and the woman caught in adultery by a Russian artist named Polenov who actually went to the Holy Land and studied the way people looked and dressed when they were wearing traditional Middle Eastern apparel. I particularly like the way he portrays Jesus, avoiding any stereotypical images.

August 27, 2020 Paul of Arabia!
Browse Our Archives
get the latest from
The Bible and Culture
Sign up for our newsletter
POPULAR AT PATHEOS Evangelical
1

Does Theology Even Matter Anymore?
Roger E. Olson
Books by This Author Books by Ben Witherington

Evangelical
The Problem with Teaching on Zoom
The Bible and Culture

Evangelical
The Sounds of Starbucks--- Tim Hawkins
The Bible and Culture