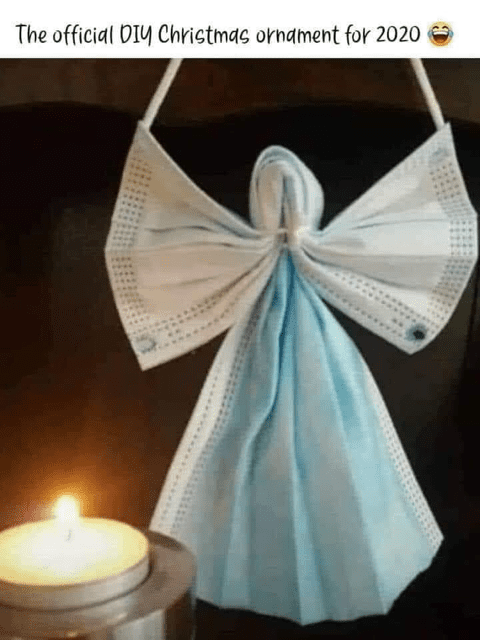 Now that we are beginning to emerge, hopefully, into a post-COVID era it might be well to reflect on some of the unChristian responses of SOME Evangelicals to the crisis.  It’s high time for some faith rather than fear based, and facts rather than suspicion based thinking by Evangelicals.

To the anti-maskers and anti-vaccers  I say, you apparently have completely forgotten that loving your neighbor as yourself means your freedoms and your so-called rights do not come before your responsibilities to your fellow human beings. I say this because various of you were part of super-spreader events that caused others to: 1) get very sick, 2) some with lifetime complications, and 3) some even died because of these events.  This is just pure narcissism, which by the way is SIN with a capital S.   As Francis Collins, my fellow UNC alum has said, God not only protects people supernaturally, he also protects them through other people, like doctors who give shots, and  people who wear masks when the virus is spreading. Both of these things are acts of love, and concern for others, as well as self-protection. Of course,  I am not referring to those with pre-existing conditions that make it dangerous or problematic to get the Moderna or Pfizer vaccine.

To the Evangelicals who have gone down the rabbit hole of conspiracy theories like QANON and election fraud— shame on you.  You are supposed to be upholders of the TRUTH, even if it makes you uncomfortable.  But these theories cannot stand the light of day, never mind logical reasoning.  Everyone who cares about truth and is not a supporter of lying just for political or social convenience should have long since repudiated such notions.  This is Christians behaving badly, not to mention being horrible witnesses when it comes to the Gospel.   Stop going to inflammatory websites and listening to shock jocks, and instead spend more time in the WORD, it will set you free, not stir up unrighteous anger.

And while I’m on the subject  of rage, the Bible is quite clear about not listening to false teachers, false messiahs, false politicians, and doing things like storming the capitol building. Go back and read Rom. 13, which is quite clear about respecting and submitting to the governing authorities— AND THIS WORD JUST IN– Paul was talking about a pagan Roman emperor and his governors!  HELLO!   The Bible is very clear that we should leave rage, vengeance, pay back etc. in God’s hands.  ‘Vengeance is mine sayeth the Lord, I will repay.’  It’s not the job of Christians to take such matters into your own hands.  On the contrary, Jesus’ words to his disciples was ‘Those who live by the sword will die by the sword.’  Jesus told us to take up our crosses and follow him, not take up our political banners and storm government buildings.

Racism is a serious sin in whatever form it takes. Don’t you remember the song we learned in Bible School, “Jesus loves the little children, all the children of the world/ Red and yellow, black and white they are precious in his sight.’   Anti-Semitism, Anti-Asianism, Anti-African Americanism is all sinful.  As MLK said, people should be evaluated on the basis of the content of their character, NOT the color of their skin.  This means too, that Christians should support various forms of police reform, since all too often minorities literally get the short end of the stick when it comes to police brutality.  The motto of the police is supposed to be serve and protect, not shoot first and ask questions later, especially not shoot to kill, then ask questions.  Obviously we need police in a dangerous world, and like many who are good policemen and policewomen, we should be advocating for better gun control laws.

While I have no problems with hunting rifles, or if need be, personal pistols for protection if you live in a dangerous place, absolutely no private citizen needs military weapons and no Christian should be advocating for having such weapons in the hands of private citizens.  We need: 1) universal background checks before weapons are sold, 2) a ban on things that turn ordinary weapons into automatic weapons, 3) a reinforcement of the original ban on military weapons in the hands of ordinary people. I’m sorry but when the Founding Fathers talked about a ‘well-order militia’ they did not have individual private citizens having weapons of war in mind. Look up the reassurances those Founding Fathers gave pacifistic Christians like William Penn the Quaker about these things. 4) no mentally unstable person, and no children should ever ever be able to get such weapons into their hands, and this is not just a matter of parents and relatives safely putting away their rifles and pistols. It’s about making sure they are not readily accessible in the home. At this point Christians and the NRA should have nothing to do with each other considering the politics or the proliferation of guns that organization has promoted.

There is nothing Christian about supporting any of the above things. Not even remotely.  So please….. going forward stop embracing ideas and behaviors that neither glorify God nor edify other human beings, nor make for peace in this violent land.

June 9, 2021 El Arroyo Signs from the Pandemic-- Part One
Recent Comments
0 | Leave a Comment
"Not gonna lie, that second one got a genuine chuckle from me."
axelbeingcivil El Arroyo Signs for the Pandemic– ..."
"This post is just another example of the sort of "bad shepherds" Jeremiah preached against ..."
Bo Grimes Uncomfortable Truths– Wake Up Evangelical Christians!
"Hi Clarke: Thank you for this long and thoughtful comment. Actually I don't think Kroeger's ..."
BenW3 N.T. Wright on Women in Ministry
"Dr. BW3: I know that folks like you and N.T. Wright are very passionate about ..."
Clarke Morledge N.T. Wright on Women in Ministry
Browse Our Archives
get the latest from
The Bible and Culture
Sign up for our newsletter
POPULAR AT PATHEOS Evangelical
1

Can God Change the Past?
Roger E. Olson
Books by This Author Books by Ben Witherington 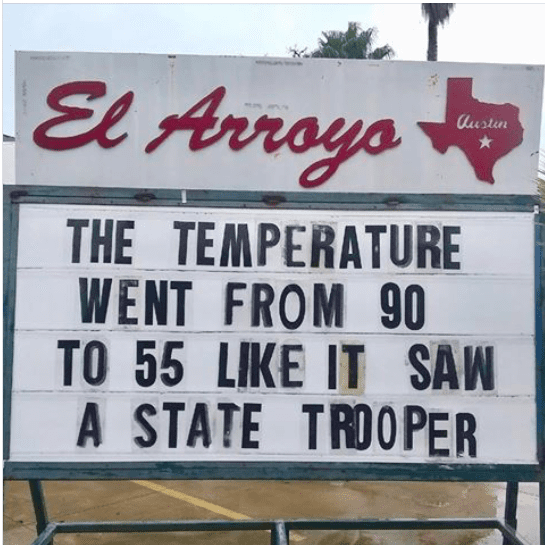 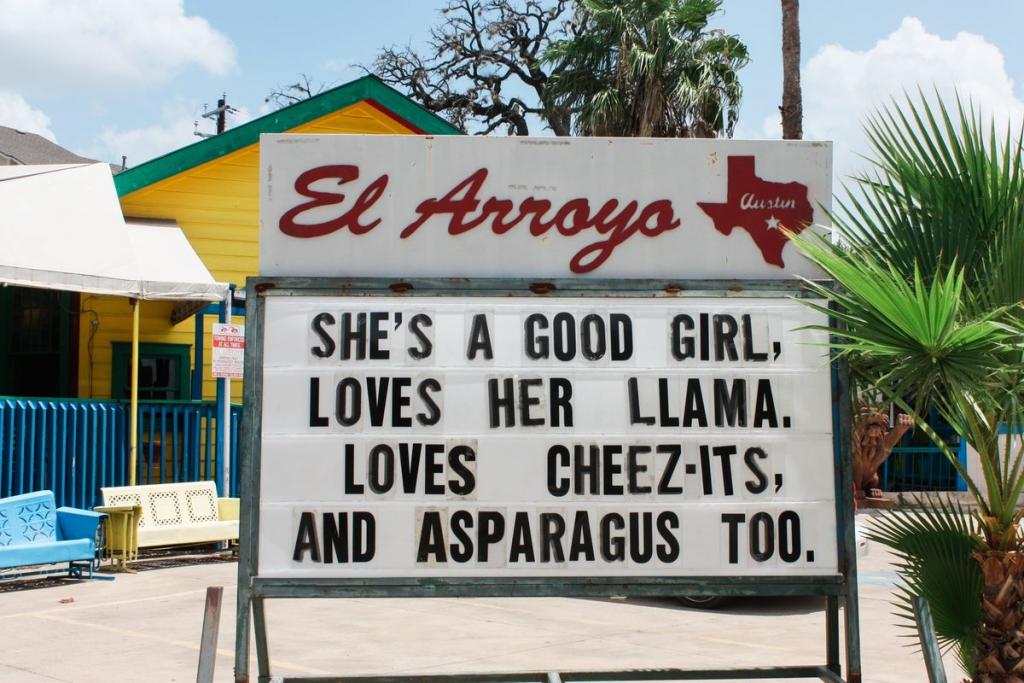 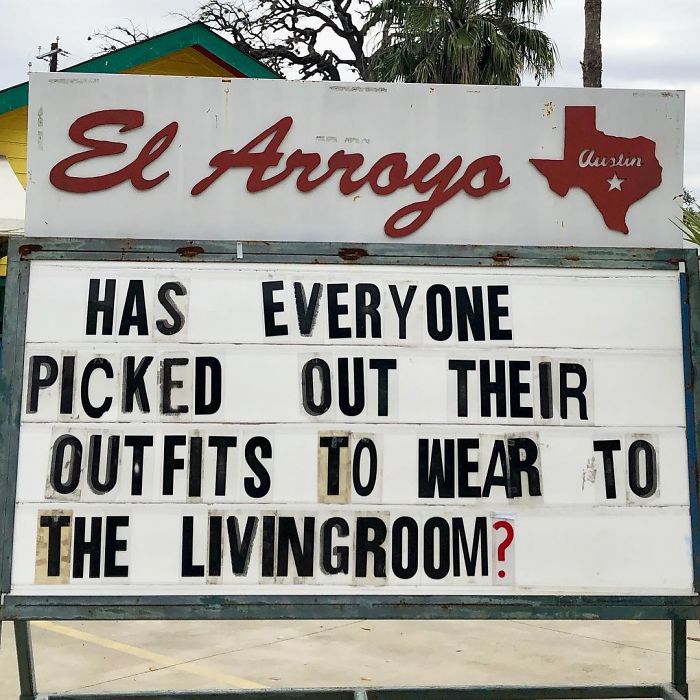