America the Divided — The Gettysburg Address 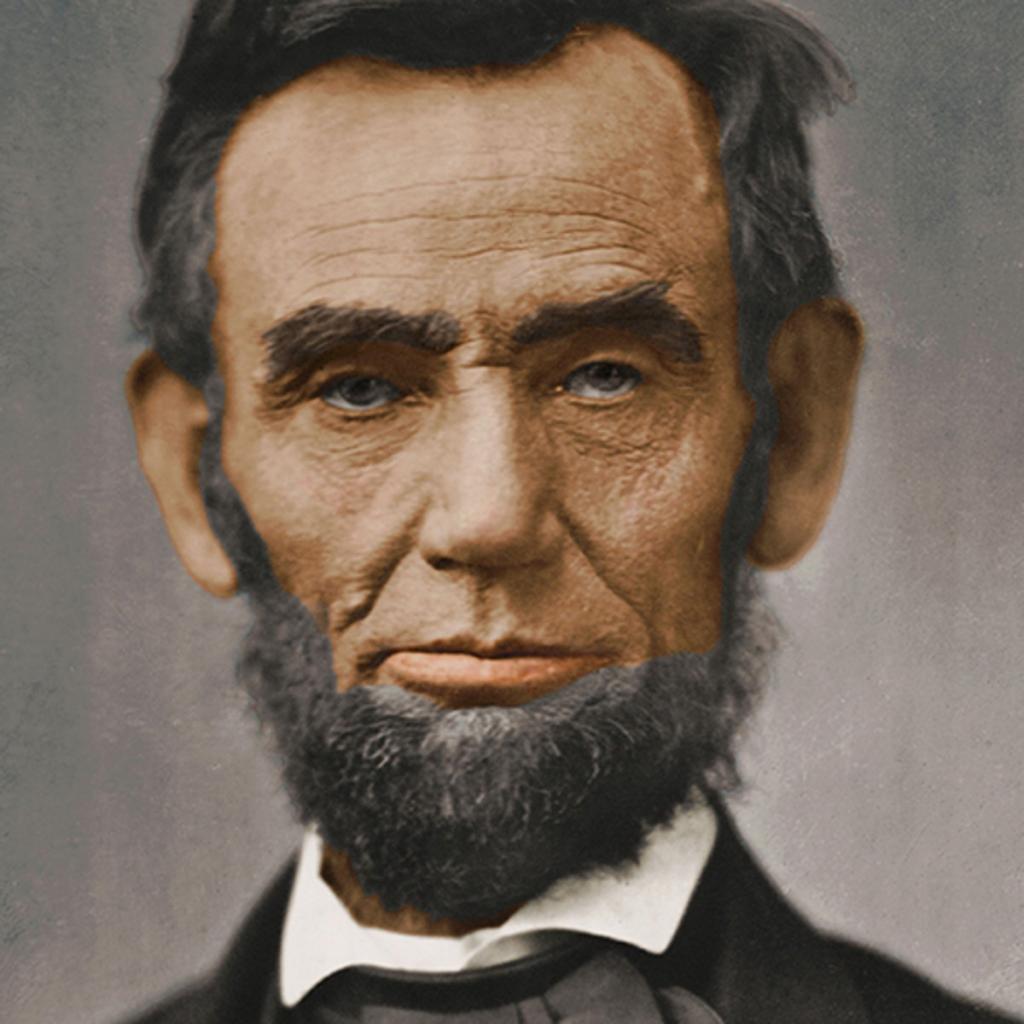 Now more than ever we need the wisdom of Abraham Lincoln, a man born right here in Kentucky and married to a woman who lived in Lexington Ky……

Here’s a famous excerpt from his address at the second inauguration…. followed by the Gettysburg Address….

A speech given by AbrahamLincoln at his inauguration for a second term as president, a few weeks before the Union victory in the Civil War.  It concludes with this appeal for reconciliation: “With malice toward none; with charity for all; with firmness in the right, as God gives us to see the right, let us strive on to finish the work we are in; to bind up the nation’s wounds; to care for him who shall have borne the battle, and for his widow, and his orphan — to do all which may achieve and cherish a just and lasting peace among ourselves, and with all nations.”

July 2, 2021
The Continuity between the OT and the NT
Next Post

July 4, 2021 A Lincoln Portrait
Browse Our Archives
get the latest updates from
The Bible and Culture
and the Patheos
Evangelical
Channel
POPULAR AT PATHEOS Evangelical
1

Evangelical
Lyle Mays and Friends--- the Math of Music,...
The Bible and Culture

Evangelical
Biblical Theology: The Convergence of the Canon
The Bible and Culture
TRENDING AT PATHEOS Evangelical

Refugees and the Enduring Cruelty of the War...
Twenty years ago today, while Americans cleaned up the wreckage of the...
view all Evangelical blogs
Copyright 2008-2021, Patheos. All rights reserved.