Guns and Lilies— What does the 2nd Amendment Really Say? 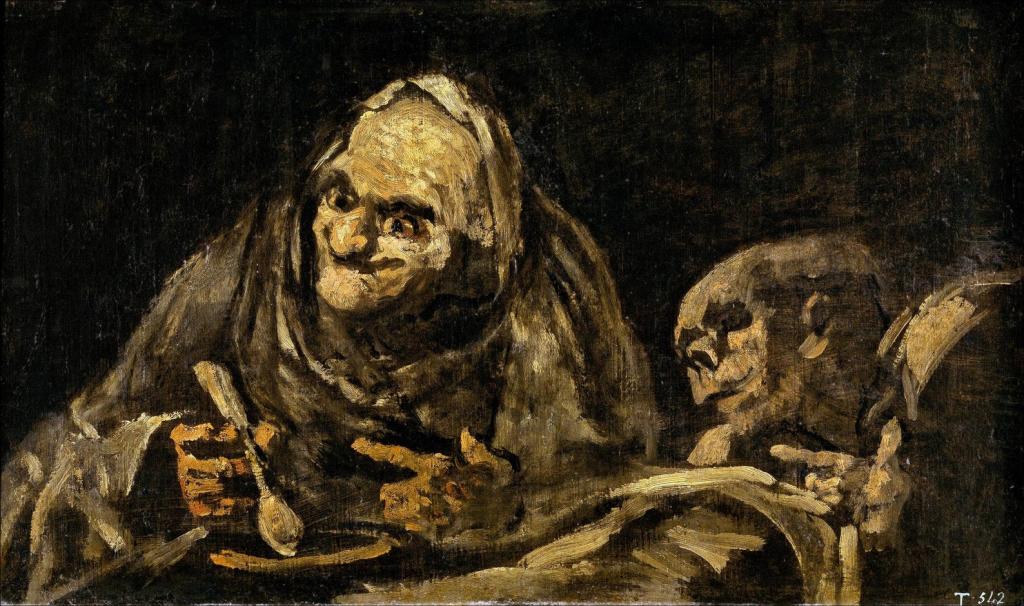 “A well regulated Militia, being necessary to the security of a free State, the right of the people to keep and bear Arms shall not be infringed.”

But what was the original intent of the Second Amendment?

August 3, 2022
How Not to Interpret the Bible-- Part Two. Progressive Revelation
Next Post