No Father Z, we are the icon of God 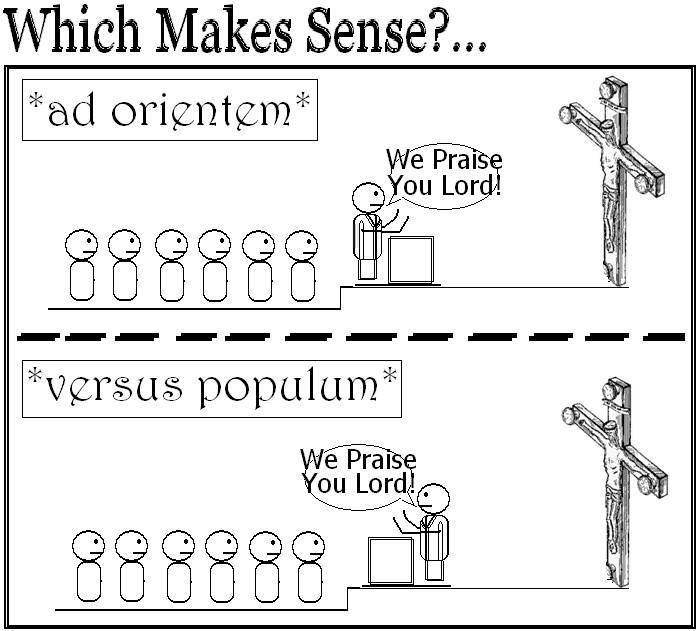 First I have to make it clear that, although the evidence seems clear that a number of the ancient churches in Rome were constructed so that the priest would serve facing the people, I consider facing “liturgical east” a perfectly fine way to celebrate Mass. It may not be the most ancient way, but it certainly has had a long history of tradition that goes back centuries. The theological idea was that the priest was facing “east” towards the rising sun (an icon of the risen Christ).

This image bothered me because it seems to argue that it makes more sense to face a crucifix than the very body of Christ… the Church.

I would argue that if we were searching for the greatest icon of Christ to venerate we could find none better than the gathered people of God. Consider if you will the following passages from scripture:

On the other hand, can we find an example anywhere in scripture where we are called to venerate icons made by human hands. Don’t get me wrong, I am all for iconography and crucifixes. Icons are statements of Christology that testify that in Christ God became so tangible, so human that he could have a portrait taken, or have his form cut into wood or marble. The crucifix is they proclamation of the Gospel in a form we can touch. It teaches us that God adopted our life in all of it’s brokenness so that we might be adopted into the family of God in all of it’s fullness. However, we have to admit that the icon that God has formed of himself is human nature and the Body that he has adopted through baptism is the gathered people of God.

So what makes more sense? I would argue, if given the choice between a crucifix and the very body of Christ, it does make more sense to face the actual body of Christ… the Church.

I’m not opposed to celebration in either direction, there is good theology and tradition for both but I am opposed to this kind of rationale! The main thing to keep in mind is that in the Eucharist we are united with Christ in offering a sacrifice of praise toward God. The most important thing to turn is our hearts. May we lift them up to the Lord.

Note: I feel I must now add an addendum to my original post since there seems to be some concern that some feel I have not sufficiently expressed where the true center of our worship should be. It should be on the altar itself where the wedding supper of the lamb and the sacrifice of praise are shared and offered and the body of Christ is made manifest in the Eucharist. Both ways of celebrating focus all on the altar and the Eucharist. I am arguing against the dichotomy I see in the stick figure drawing… and nothing else.

November 18, 2013
On December 10th, Pope Francis is setting off a global wave of prayer to end hunger
Next Post

November 20, 2013 In the liturgy, the the music of heaven has already begun
Recent Comments
0 | Leave a Comment
Browse Our Archives
get the latest updates from
The Orant
and the Patheos
Catholic
Channel
POPULAR AT PATHEOS Catholic
1 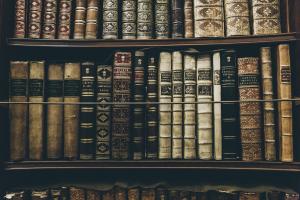 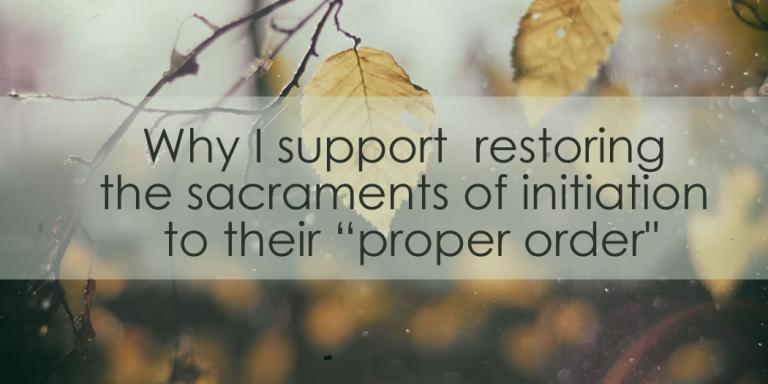 Catholic
Let's bring an end to the use of...
The Orant 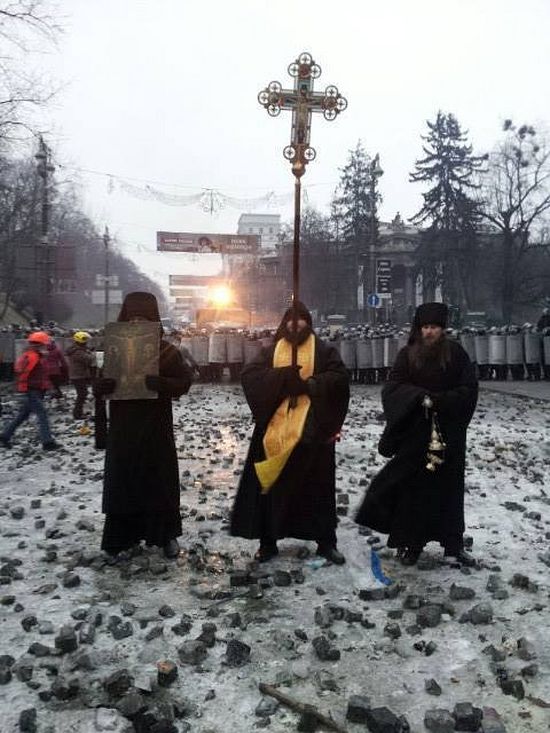 Catholic
Monks stand in prayer between police and demonstrators
The Orant 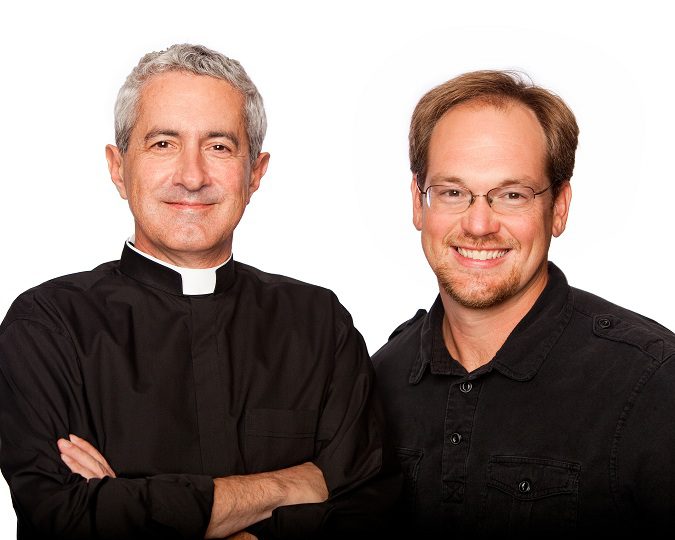