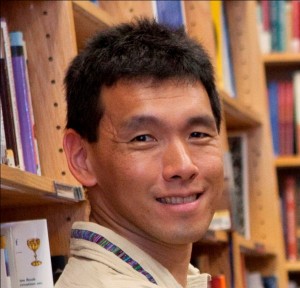 His research interests include the sociological study of religion, race, identity, culture and civic participation, with a particular focus on Asian Americans. Recent publications have covered religious media consumption, religious attitudes of academic scientists, and Asian-American religiosity. Currently his research focuses on the role of religion and entrepreneurial and work behavior, as well as religion and racial stratification attitudes.