A Sermon from a 9 Year Old 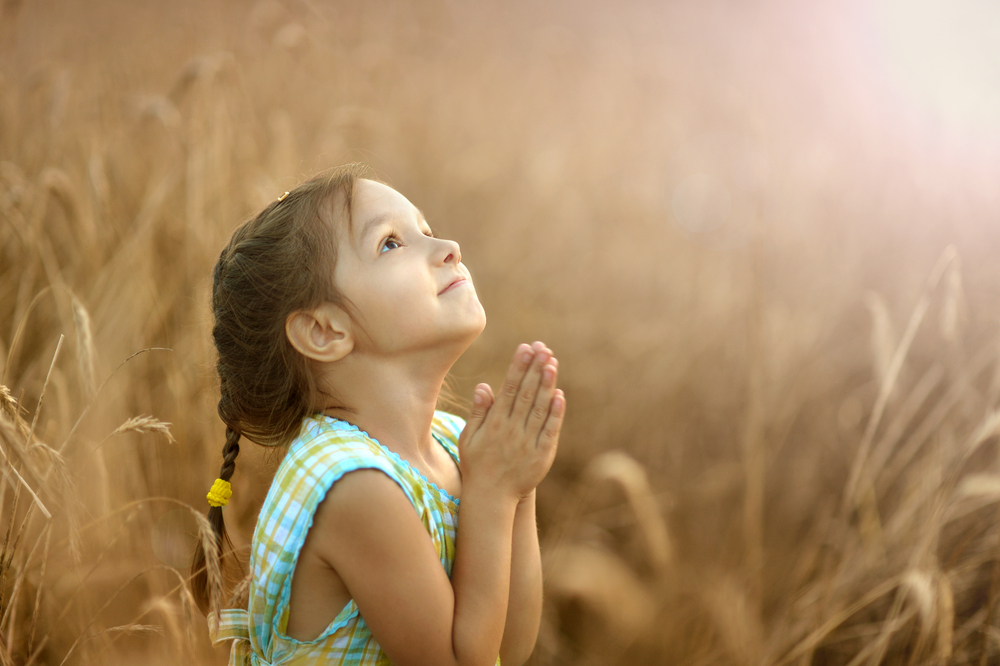 During my recent trip to New Zealand, a mom shared a fascinating story with me about her daughter, in response to a talk I gave about my most recent book, We Make the Road by Walking. She followed up with this note:

Below is the sermon I mentioned that my daughter did when we did a service at home while we were still looking for a church after moving to [a new city]. She said she would word it differently now but she still agrees with its sentiment. She is now 10 so was probably 8 or 9 when she wrote it. 🙂 At the time she chose her own topic and of all the BIble that is what she chose to talk about. 🙂

“When I think about God I think of a person who would never murder or kill anyone. But when you think about it you wonder because wasn’t it God who swept the angel of death over Egypt? It makes you think doesn’t it? Is God against it or is he not? I mean what had the boys done to die? It was the phero (sic) wasn’t it? Now do you realise how little we know about God? I hope this made you think, thanks for listening.”

Thank God that a nine-year-old is troubled by the violent view of God so many accept without a second thought. Thank God her view of God is of someone “who would never murder or kill anyone.” If her sermon has touched you, maybe you’d enjoy WMTRBW.

As Lucy says, “I hope this has made you think, thanks for listening.”

August 26, 2015 Coming Together in Faith On Climate: A Multi-Faith Response to the Pope's Historic Visit to Congress
Recent Comments
0 | Leave a Comment
Browse Our Archives
get the latest from
Progressive Christian
Sign up for our newsletter
POPULAR AT PATHEOS Progressive Christian
1