There Is No “God Particle”

According to The New York Times (and many other media outlets),

Physicists working at CERN’s Large Hadron Collider said Wednesday that they had discovered a new subatomic particle that looks for all the world like the Higgs boson, a potential key to an understanding of why elementary particles have mass and indeed to the existence of diversity and life in the universe.

I’ve been following this development with interest:

Joe Incandela, of the University of California, Santa Barbara…called the discovery “very, very significant. It’s something that may, in the end, be one of the biggest observations of any new phenomena in our field in the last 30 or 40 years, going way back to the discovery of quarks, for example.”

However, all the media sources calling it a “God particle” are engaging in sensationalized hype, not responsible reporting. The “God particle” moniker is more marketing than science:

Along the way the Higgs boson achieved a notoriety rare for abstract physics. To the eternal dismay of his colleagues, Leon Lederman, the former director of Fermilab, called it the “God particle,” in his book of the same name, later quipping that he had wanted to call it “the goddamn particle.”

While the nickname “God particle” is a clever piece of branding that drew attention to this important discovery, “God particle,” ironically, is short for “goddamn particle,” due to the difficulty of confirming the existence of the Higgs boson.

For more information, I recommend the following cartoon that is also recommended by The New York Times: “Jorge Cham of PhD Comics turned an explanation by the physicist Daniel Whiteson into an animated feature (the cartoon starts 37 seconds in)”:

I also highly recommend the latest Brian Greene DVD, NOVA: The Fabric of the Cosmos.

July 4, 2012 How To Lead a Congregational Discernment Process
Recent Comments
0 | Leave a Comment
Browse Our Archives
Follow Us! 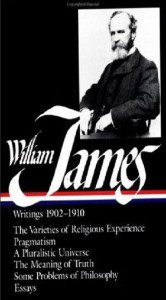 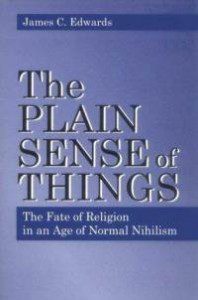 More Voices
Do We Need a Moratorium on the Word...
Carl Gregg