In October we dream. We dream because we want to, and we decide to because it goes in line with what we expect of the season.

Culturally speaking, this is the season of veils, penetrating them, flirting with them, lifting them ever so slightly so that we can meet the ghosts of our fears and desires. It’s all a rather fun game.

This month I’ve been dreaming what we call witnessing dreams, that is to say, dreams in which you participate in the events taking place from some distance. There’s a sense that it’s all about you, but there’s distance.

Sometimes you can be horrified, even as a witness, and other times you can become aware of the fact that you’re actually in a dream, so there’s no real reason to fuss about anything. This latter situation is a case of lucid dreaming.

What I’ve observed lately, that I find interesting, is that the dreams that used to turn me on to panic and nightmare, while still retaining the horror aspect – also an October thing – have changed their level of the uncanny.

For instance, I thoroughly dislike all the dreams in which I get lost, find a taxi, exhale with relief, and then realize that my wallet is stolen and I can’t pay for the fare.

The worst dream I ever had featuring this theme was when I got lost, found a taxi, realized that the wallet was also lost, yet found kindness in the taxi man telling me that he would take me where I needed to go for free, in the end only to despair as it turned out that the taxi man never heard of such place, and had no idea how to get me there. Believe me, you don’t need worse nightmares than this.

Now to the interesting part. I keep having these dreams on occasion, especially when I stress about too much work that I want to honor, over and above what my time allows for, but I’ve noticed that I have developed either acceptance or indifference.

The situation is there in its full horrific manifestation, but I don’t care anymore. I now say, in the dream, ‘well, so be it, things are as they are’. While still anxious, I open myself up to flow.

Given my general practice of consciously discerning between acceptance and indifference, the latter often being fuelled by resentment, and hence a situation to avoid, I find practicing going with the flow in my dreams a great turn.

Imagine being free of anxiety and all fear. I’m lost, my money is lost, the generous taxi man willing to take me places is also lost, jolly good. We can all go nowhere.

Here’s a cartomantic practice for you that you can perform before going to bed.

You can take my word for it that if you succeed, it’s just about the greatest you can experience. Ever.

Lay down a square of 9, while you sip some mugwort tea.

The square of 9 is your dream world. The card at the center is you lucid dreaming. Pay attention to how the center card relates to the corner cards. For example here, the nerve of the Ace of Clubs relates to the card of tears and trouble (7S) in a way that flexes (5C) the scattered mind (3D) with view to creating conflict (2S).

Now, however, because you’re lucid dreaming, you want to orchestrate how you want to sit on it, how you want to have your corners covered. From the top of the cut deck, take out 4 more cards and cover the initial corners. 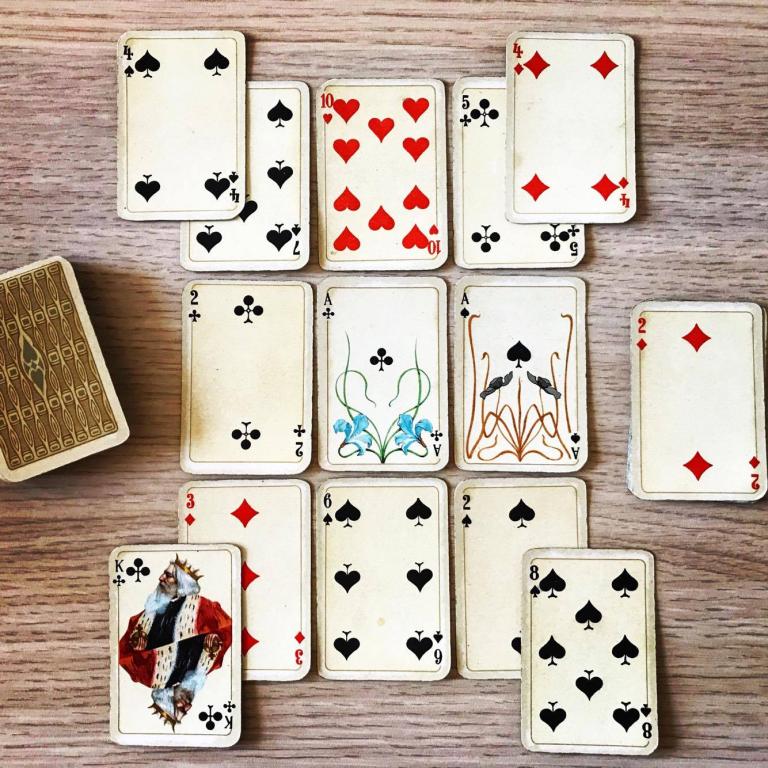 For example here, we can easily think of the 4 corners being covered by more cardinality (4S and 4D) with the chief executive (KC) managing the unruly crowds (8S).

Now formulate an intent for something magical, impossible to achieve. The above situation, for instance, is pretty mundane. Try to go beyond that, unless you think that getting yourself a strong, hard working ally who can take care of shit is impossible, yet highly desirable.

Finally, read these cards as a mantra that’s aligned with your scope or magical intent. Make it sound poetic, or oracular. Veil it in some mystery.

For example, I could say this about the 4 superimposed corner cards, as they relate to the Ace of Clubs: King in office, crowd in orbit. Fortune act.

Go to bed with this picture and words in mind. Happy horrors. Getting the impossible is actually pretty uncanny, yet befitting the season of veils, of unearthing your unconscious potential, and of going with the grand void.

If you want to learn to read with playing cards, or consolidate your readings of the pip cards of the Marseille Tarot, or the insets in the Lenormand oracle AND have access to such inédit games as the above, join the current 93 playing cards musketeers. We’re ready to do the impossible. 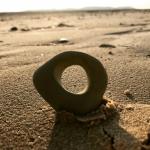 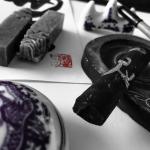 Pagan
A thing of beauty: up, down, and the...
THE CARTOMANCER

Pagan
The dead serious occultist in the age of...
THE CARTOMANCER
TRENDING AT PATHEOS Pagan

Animal Spirit Guides
Animal spirit guides are those animals that you have had an affinity...
view all Pagan blogs
What Are Your Thoughts?leave a comment
Copyright 2008-2020, Patheos. All rights reserved.