What’s stronger than passion is illusion

Those following my writings are already familiar with my fascination with third party readings, that is to say, readings that involve knowing something about an absent person.

I’m interested in the dynamics of third party readings for several reasons, but chief among them is what such readings reveal about the desire for embodied radiance.

What do I mean by embodied radiance? Think of the time you were in love, and the light you saw your lover in. Your desire of their bodies is tied with this light.

Commercially speaking, it’s also no secret that our bodies are most desired when they radiate. We have enough proof of this just by looking at the cosmetic industry, or the industry called photoshopping. The more light we can bring to our bodies, the better they sell. You don’t put your best foundation on because you think it’s funny. You do it because you stand to gain something, often the favors of the world without exaggeration.

The point of this talk about the desire for radiance is based on my observation that when people ask questions about their former lovers, what they’re really asking for is a strategy to cope with the loss of their own embodied radiance. That is to say, insofar as they are not there anymore, in the lives of their lovers, it’s interesting to hear what the cards have to say about that, about traces of radiance or ensued resentment, or the darkness within.

Sometimes women ask, tentatively, ‘if he holds anything against the new lover, what is it?’, hoping precisely for a message that lets them know of their former impact.

Quite often, and in spite of the different configurations each time, the cards have this to say:

‘What he holds against her is that she is not you.’

The Queen of Clubs, 7 Spades, and the Queen of Swords were very explicit recently. 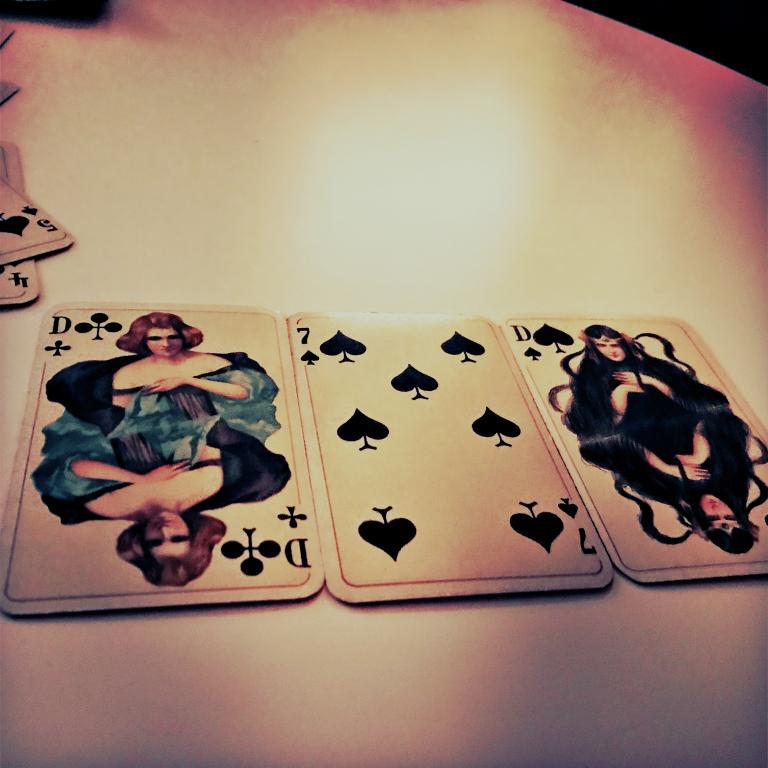 This message made the one asking the question rejoice. She was still in the picture.

I had to ask, though: ‘but how luminous is this picture, really?’

The face of the woman I was reading the cards for darkened. If I didn’t know that the tissue behind our skin that we all share is bright yellow, I would have been worried. As it is, we carry our radiance with us at all times. The only time we forget it is when we let illusion overrule our passion.

The great psychoanalyst Jacques Lacan said that what is stronger than our passion is illusion. Great to know, and… ouch. Can we even tell the difference?

In cartomancy we deal a lot with addressing both, passion and illusion. Loss of passion or disillusion are also on the table, but the first pair is more interesting, as it requires strong discernment.

As people call a lot of their illusions passions, and vice versa, the finer moments in the life and times of a fortuneteller is when she can point to the error. Passion is passion, and illusion is illusion. They are not the same thing.

The winter solstice is approaching. I invite you to reflect on your passions and illusions. Are you secretly and not so secretly asking the cards about your former lovers because you’re still passionate about them, and you think that they’re equally passionate about you, or is it because you like the illusion of your perceived passion better, as it’s stronger?

When you invest in yourself – via time, education, wellness, and spiritual undertakings – do you do it because you’re passionate about it, or because the illusion of a particular desired identity is stronger?

What radiance do you fall for? The embodied kind that’s ruled by passion, or the promised one ruled by illusion?

Read your cards with an eye for the finer moment, as that’s the one whose radiance lasts longer.

Stay in the loop for Read like the Devil courses. Next in line is the Playing Cards Foundation Course, starting in February 2020. 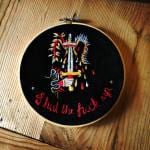 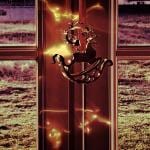 December 26, 2019 Marrying a concept
Recent Comments
0 | Leave a Comment
Browse Our Archives
get the latest from
THE CARTOMANCER
Sign up for our newsletter
POPULAR AT PATHEOS Pagan
1