And For What We Have Failed to Do: On Syria’s Refugees

And For What We Have Failed to Do: On Syria’s Refugees September 4, 2015 Melinda Selmys 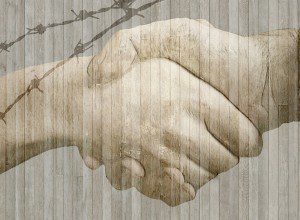 By now, we’ve probably all seen the tragic photographs of 3 yr old Aylan Kurdi laying dead on a Turkish beach. There have been a few posts up around the internet sharing the photographs with a certain amount of very black gallows humour “Finally, a poster-child for Syria’s refugees.” I know that there are people out there who disapprove of the use of photographic images, but the truth really is that people don’t respond emotionally to statistics and facts the same way that they respond to a picture. Sometimes we need to see the consequences of our actions, or inactions, before we really understand what it is that we’ve done and what it is that we’ve failed to do.

It’s particularly poignant for me, because this family was trying to come to my country. It’s easy to say that the problem is with Europe, with European Islamophobia, and with European nations that use the excuse of fearing for their cultural identities to avoid offering humanitarian aid. But the fact is that this particular little boy had an aunt in Canada who had been trying for several years to sponsor him and his family to come here.

That’s not to say that there isn’t a problem with Islamophobia in Europe, or that wealthy European nations shouldn’t be doing more — rather it’s to say that this is an international issue, one that implicates our countries here in North America as much as it implicates our allies in Europe. It’s a problem that requires a coherent and concerted international response. As Pope Francis put it in 2014, “Migration movements…are on such a scale that only a systematic and active cooperation between States and international organizations can be capable of regulating and managing such movements effectively. For migration affects everyone, not only because of the extent of the phenomenon, but also because of “the social, economic, political, cultural and religious problems it raises, and the dramatic challenges it poses to nations and the international community” (Caritas in Veritate,, 62).”

We all need to work to help these people to find a place of safety.

As I read Aylan’s story, and the story of his family, I can’t help but think of the stories that my husband’s grandmother used to tell of the hardships that her family endured when they were fleeing Lithuania at the end of World War II. She had a small daughter at the time, and gave birth to my father-in-law in a German DP camp. It wasn’t easy — but she and her family survived. A lot of her relatives who didn’t make it out before the Soviets recaptured Lithuania did not.

In the aftermath of the war Europe was awash with refugees. The conflict had displaced huge numbers of people, and an international response was required. My husband’s močiutė (Lithuanian for grandmother) ended up in Canada. My mother-in-law’s father ended up in Brazil. They started off in the same Lithuanian village.

This is within living memory. Our responsibility to care for those who are cast out of their homes by conflict and war is immediate — but when we become accustomed to the idea that we live in a safe, developed, peaceful part of the world we can easily forget that it’s not really very long ago that Europe itself was a bloodbath, and that the people seeking help were white, European Christians.

It’s also easy to forget that these refugees became a part of our culture here in Canada and the US. In my case, neither my husband nor any of my children would exist today if my husband’s people hadn’t been welcomed. The Syrian refugees aren’t just inconvenient bodies, a political problem — they’re future citizens. If we allow them to be.

Shamefully, there are those who argue that they are rejecting Muslim refugees, specifically, in order to maintain a Christian identity in the West. For these, I repeat the words of Pope Francis — words which have again taken on a “particular significance.”

Today this takes on a particular significance. In fact, in an age of such vast movements of migration, large numbers of people are leaving their homelands, with a suitcase full of fears and desires, to undertake a hopeful and dangerous trip in search of more humane living conditions. Often, however, such migration gives rise to suspicion and hostility, even in ecclesial communities, prior to any knowledge of the migrants’ lives or their stories of persecution and destitution. In such cases, suspicion and prejudice conflict with the biblical commandment of welcoming with respect and solidarity the stranger in need.

On the other hand, we sense in our conscience the call to touch human misery, and to put into practice the commandment of love that Jesus left us when he identified himself with the stranger, with the one who suffers, with all the innocent victims of violence and exploitation. Because of the weakness of our nature, however, “we are tempted to be that kind of Christian who keeps the Lord’s wounds at arm’s length” (Evangelii Gaudium, 270).

Let us work and pray, therefore, to embrace the Lord’s wounded, to welcome Christ in the guise of the homeless, the dispossessed, the refugee, recognizing that before God we are all of us homeless, poor and in desperate need of refuge. 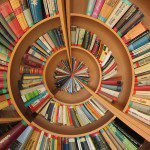 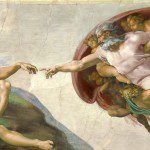 September 5, 2015 A Pastoral Challenge: 10 Arguments About Gay Identity
Recent Comments
0 | Leave a Comment
Browse Our Archives
get the latest from
Catholic
Sign up for our newsletter
POPULAR AT PATHEOS Catholic
1

Facing this Election, We Must Recall...
suspended in her jar
Books by This Author Books by Melinda Selmys 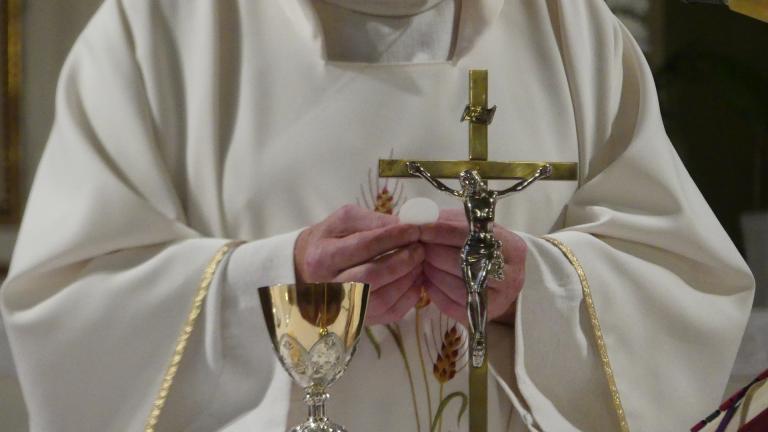 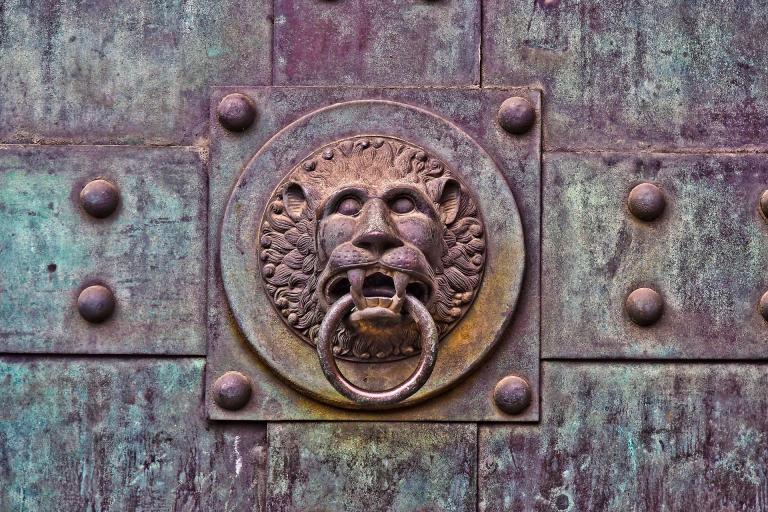 Catholic
Humanae Vitae, What Have You Wrought?
Catholic Authenticity

Vainglory Versus True Glory
“Let us have no self-conceit, no provoking of one another, no envy...
view all Catholic blogs
What Are Your Thoughts?leave a comment
Copyright 2008-2020, Patheos. All rights reserved.