Beyond Nature: 10 Alternatives to Natural Law 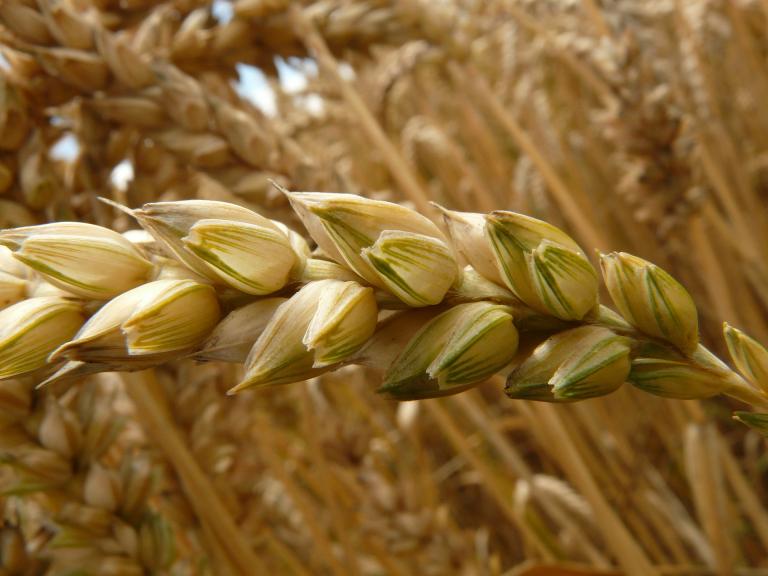 Previously, I criticized the traditional natural law approach to promoting Catholic sexual ethics. Today, I’m going to talk about ten of the alternative approaches that I think are much more effective.

Infrastructure of Love – The Gospel didn’t just spread because the Apostles were courageous and willing to tell the truth even under persecution. It also spread because Christianity offered real community, support and solidarity to those who were marginalized in Roman society. Today, we have a massive crisis of community within the Catholic church, and what communities do exist tend to be suspicious of outsiders, and frankly vicious to insiders who are struggling with the sexual teachings. This is not attractive. The Church’s teachings about sexuality are teachings about how to live in right relationships with other human beings, not merely within the nuclear family but within a wider community. Until we build the infrastructure within the Church to support large families, celibate singles, couples struggling with infertility, and those facing isolation and despair at the end of life, our message about human life and sexuality will be rejected because it’s too burdensome for individuals and families to bear.

Human Ecology – Benedict XVI, in Veritas in Caritate, makes the absolutely brilliant observation that there is a profound link between environmental ecology and what he calls the “human ecology.” Most ‘left-wing’ people acknowledge the need to respect the natural environment, to avoid excessive technological intrusion, to seek sustainable ways of living in harmony with nature. Benedict points out that there is a similar need to respect the human body, to avoid excessive technological intrusion and to seek ethical ways of living in harmony with ourselves. Unfortunately, very little has been done with this line of argumentation in the public sphere, largely because of the scandal of ‘right-wing’ Christianity which stridently insists on sexual ethics while rejecting the complementary teaching on environmental ethics.

Whole Life Ethics – One of the greatest obstacles to promoting the teaching on sexual ethics is the fact that so-called “pro-life” leaders and politicians are often only concerned with life in the womb and on the death bed. Once a poor child is actually born, they are suddenly a leech whose sustenance is stolen from the wealthy via taxation. The dying, conversely, are to be denied the right to die – but heaven forbid that good Republican citizens should be made to pay for them to live in humane conditions and receive adequate palliative care in their final illness. “Pro-family” politicians and leaders are often people who are divorced, and this is not called out as a major problem. This means that the Church’s moral teachings are reduced to a handful of unpopular doctrines which are shrilly promoted in isolation from the broader ethic of care which characterizes the Gospel. Huge swathes of Catholic teaching are absolutely compatible with popular ethics, but those who want to promote sexual ethics are either quiet about these teachings, or are actually in active dissent against them. If we started loudly promoting the aspects of Church teaching on the dignity of life and of the family that people are able to relate to, we might have an easier time getting a hearing for the teachings they find hard.

Pro-Good Choice – There’s a great scene in The Walking Dead where one of the characters has been asked to procure abortifacients for a woman who is pregnant during the zombie apocalypse. He does as she asks…but he also brings her prenatal vitamins. In doing so, he gives concrete shape to the possibility of choosing life. Sidewalk counselors and crisis pregnancy centres often use similar approaches to help women in crisis pregnancies make the right decisions. At the moment, when it comes to homosexuality not only are we failing to offer positive realistic alternatives to gay relationships, but anyone who makes an attempt to figure out what those alternatives might look like can expect to do so under heavy fire – not from the LGBTQ community, but from fellow Christians who seem to just want gay people to disappear.

We Are Family – A lot of my gay Christian friends talk about how important it has been for them to be included in the family of the Church, and in the families of individual Christians. My best friend was not a Christian when I met him, and he came out of the closet shortly into our friendship. A huge part of the reason why he converted was that he was welcomed into our family (for a couple of years he actually lived with my husband and I, and today even though he is now a member of a religious community he comes and stays with us during his vacations.) If we are going to say “no” to gay marriage, we have to provide gay people with human relationships where we offer love, fidelity and mutual support.

Authentic Witness – People today are hugely suspicious of picture perfect testimonials. We are used to being constantly lied to by advertisers, and when something seems too good to be true, we assume it is. Unfortunately, the standard packaging for Christian sexual ethics is nauseatingly airbrushed. With contraception and homosexuality in particular, if someone admits to struggling, and especially if they admit to sometimes falling, they are not considered to be a good witness. This often leads people to feel pressured into being dishonest (many people who left the ex-gay movement have spoken about this kind of pressure), and it produces a scandalous counter-witness in the form of angry people who bought into the ideal, found out that they had been mislead, and who now devote themselves to debunking it. Witness is one of the most persuasive forms of evangelization, but it only works if we tell the whole truth rather than just the parts that make us look good.

Reciprocity in Truth – One of the revolutionary insights in John Paul II’s Theology of the Body is the recognition that Catholic anthropology calls for a relationship of “mutual subjugation.” That is, relationships have to be based on a mutual recognition of the “image and likeness of God” in the other, rather than a one-way relationship in which one party is dominant. Too often apologists try to evangelize from above. They behave as if they are the bearers of truth, and the other person is an ignorant vessel into which they can pour their wisdom. This closes us to the fact that each person bears the Divine image in a unique way, and that therefore each individual and each community that we engage with is an unrepeatable part of God’s self-revelation. We do not possess the truth. When we approach difficult conversations with a willingness to listen, and with the docility to learn from the other person, we are much more likely to find that others are willing to receive the truths that we have been given to share.

Preach Christ – Nobody will ever convert to Christianity because they are persuaded by the bad news about gay sex. Or contraception. Or masturbation. We are called to preach the Gospel. As Benedict XVI pointed out, “Christianity is not a type of moralism, simply a system of ethics.” Our embrace of Christian ethics is a response to the transformative grace that we receive from Christ during the process of conversion. Too often, Christians try to enforce the moral teachings without first calling people into the covenant that makes those teachings make sense. (It’s a bad habit that we picked up from John Calvin.)

Softening of Hearts – There are two possible ways to read the parable of the sower. The first (and admittedly the most popular) is to read it as a caution against being like the rocky soil, or the shallow soil. But to Christ’s listeners, many of whom had actually worked on farms, it would have been obvious that you’re not supposed sow in rocky soil, or shallow soil, or among thorns, or on the path. You avoid the problems that Christ describes by properly working up the soil before you start throwing seed around. If a person’s soul is particularly hardened or arid, this must start with an outpouring of the waters of mercy. Depending on the situation, this can involve gradually introducing the teachings at a pace that a person can accept. It can involve apologizing and making amends for wounds that might have hardened the person against the Church. It can involve engaging in processes of mutual dialogue or reconciliation. When we don’t do these things first, we’re basically wasting our words by trying to plant them in asphalt.

Show Don’t Tell – St. Francis is supposed to have said that we should preach the gospel always and everywhere…and when necessary use words. When I converted to Catholicism, it wasn’t because there were people beating me over the head with the Church’s teachings on homosexuality. It was because I encountered Christians who shared their own experiences of faith. They told funny stories. They talked about their prayers lives. They ate dinner with me. They invited me to come to Church with them. I could see that they were kind and virtuous people, but more than that they expressed a particular, distinctive kind of love which I recognized as proceeding from their relationship with Christ. Not a single one of them ever mentioned homosexuality. Instead, they showed the kind of sacrifices that they were making in the pursuit of holiness, and they inspired me to want to pursue God with the same kind of dedication. Far and away the most effective way to tell the truth about human sexuality in the modern world, is to live that truth and live it with a humility and gentleness that will draw others to desire to do the same. 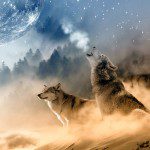 July 2, 2016
10 Reasons Why Homosexuality is Not a Natural Law Issue
Next Post 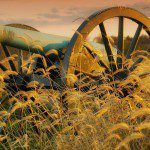