10 Reasons Why Homosexuality is Not a Natural Law Issue 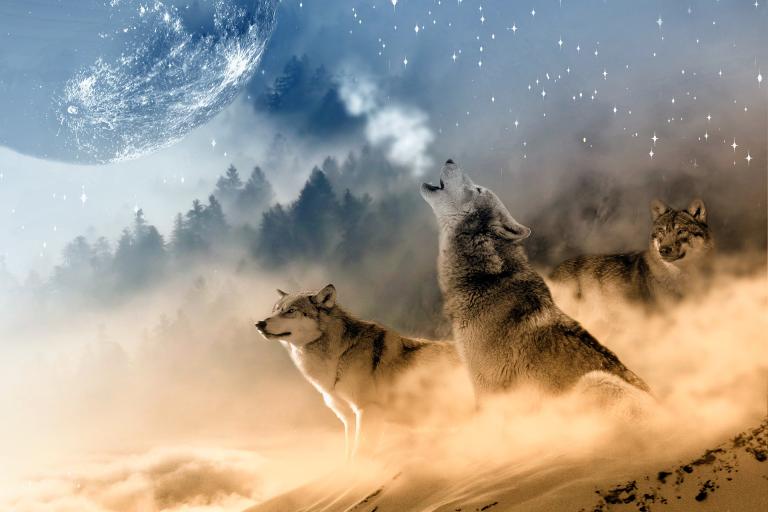 Okay, so someone in a com-box responding to Steel Magnificat’s recent post asked for a serious essay about whether homosexuality is a religious issue, or a natural law issue. Dealing with this in terms of Catholic doctrine, and the way that we understand the natural law, is a fairly complex undertaking.Today, I want to do something altogether simpler.

Rather than defending a particular position vis a vis a traditional natural law analysis of homosexual acts, I’m going to take a step back and look at the situation in terms of discursive strategy. My argument is that trying to argue against homosexuality from a natural law point of view in contemporary discourse is about as prudent and effective as the charge of the Light Brigade – which, for those of you who don’t know either the history of the Crimean war, or the poetry of Alfred Lord Tennyson, was basically a massive military blunder in which some light cavalry were accidentally ordered to make a frontal assault on a well-defended Russian artillery battery. With predictable results.

1. This Word, You Keep Using It. I Do Not Think It Means What You Think It Means. A friend of mine who is a research fellow in moral theology at Cambridge once compiled a list of the possible meanings of the word “natural.” It had more than a dozen entries – and when he sent it my way, I noticed that there were a few that he missed. Several of these meanings (natural vs. supernatural, for example) occur almost nowhere except in Catholic theology, but do not apply to the homosexuality question. The particular meaning of the word “natural” that is used when we’re describing homosexual acts as “unnatural” is more or less completely unfamiliar to everyone in the contemporary world. In contemporary usage “natural” almost always means either:

a) undisturbed, as in “natural growth.”

b) not artificial, as in “natural flavours.”

c) having to do with the environment, as in “natural wilderness getaways.”

Nobody, and I mean literally nobody, outside of the Catholic ghetto ever uses “natural” to mean “in accord with the prelapsarian nature of a thing.”

2. G. E. Moore Say “What?” Point one will suffice to make Catholic natural law theory incomprehensible, or at least very confusing, to the vast majority of people. But those few who have some philosophical training will dismiss natural law arguments as committing the “naturalistic fallacy,” i.e. deriving an ought statement from an “is” statement.

3. The Society for Creative Philosophical Anachronism. Modern secular American culture sees Christianity as an outdated moral system which has been superceded by developments in science, philosophy and ethics. The solution? Let’s appeal to Aristotle (as interpreted by Aquinas). The only conceptual framework that will come across as even more alien, obsolete and antiquated than what we actually believe.

4. I Pity the Fool. Natural law is supposed to be a great Trojan Horse for sneaking Christian morality into the public sphere. Unfortunately, this stratagem only works if nobody knows the horse is full of Greeks. Ummm… Dudes, the game is up.

5. We Hold These Truths To Be Self-Evident. The founding of the American state is predicated on a modern (in the philosophical sense) notion of the “natural rights of man.” According to this ideal, the right of every man to pursue life, liberty and happiness is held to be the most fundamental statement of the natural relationship between the individual person and the state. Constraining a particular group of people from freely pursing happiness through homosexual union is so alien to this notion of human nature that a far-sighted person might reasonably have extrapolated Obergefell from Jefferson.

6. Tube Sites and Trojans. When considering the “naturalness” of homosexuality, there is a simple, logical problem faced by the vast majority of contemporary people:

P2 may not really have much force in terms of objective truth, but in terms of practical dialogue with ordinary people it is functionally insurmountable.

7. Can’t Stop The Feeling. When most people talk about an inclination being “natural” they mean that it’s just how they feel when they’re not trying. Contemporary society places a massive positive value on this kind of “naturalness”: it’s important to “act natural,” to “just do what comes naturally” to “follow your natural instincts.” According to this ideal, homosexual acts follow naturally from homosexual feelings. Few people will even follow the argument past this point.

8. The Old Carrot In The Ear Trick. One of the earliest, and most famous, articulations of the natural law argument against sterile acts is Plato’s analogy of “sowing seed in a barren field.” I’ve heard other variations like “Unnatural sex is pointless. It’s like sticking a carrot in your ear.” The problem is that these (and other similar arguments) actually undermine the point that is being made. Firstly, because nobody wants to stick a carrot in their ear, or to waste energy and seed sowing in a barren field. These are pointless activities that produce no desirable outcomes. Whereas almost everyone (including pro-natural law Catholics) wants to have sex more often than they want to have babies. This suggests that sex is an act that has multiple “natural” teleologies. Secondly, because let’s say there was this weird old guy who did have a habit of walking up and down, casting radish seeds across asphalt parking lots, or a child who kept sticking a carrot into his ear and laughing hysterically. As long as they weren’t harming anyone, everyone would pretty much shrug and let them get on with it. People might say their behaviour was odd, but nobody would claim that it was immoral – much less mount a massive, nation-wide campaign to stop it.

9. So Naturally Infertile Acts are Naturally Procreative Because…? In the unlikely event that you do manage to get a secular person to the point where they understand what you mean by the word “natural,” and they’ve patiently listened while you outline why homosexual acts are unnatural, they will ask about infertile couples. I have found this to be universally the course the conversation takes. Even if someone followed you as far as “sex is naturally ordered towards procreation” nobody will swallow the idea that if a woman has had a medically necessary hysterectomy and she has sex with her husband this sex is, morally speaking, “of the procreative type” even though it could not possibly result in procreation. This idea is just way, way, way too detached from concrete reality to make sense to anyone who does not have extensive training in Medieval scholastic theology.

10. The Definition of Insanity Is To Keep Doing The Same Thing And Expect Different Result. Christians have been trying this natural law approach for decades. They have been steadily losing ground for decades. Arguing against homosexuality from natural law is demonstrably ineffectual. It produces no converts. It draws no souls to Christ. It doesn’t even convince people to oppose gay marriage. It’s a lame horse. Giving it another run will not alter the results. It has not worked, and it’s not going to work – for all of the reasons given above. It’s time to put this old argument out to pasture, and try a different approach. 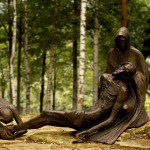 June 29, 2016
The Shocking Truth About Homosexuality That You've Only Heard 1,000 Times Before
Next Post 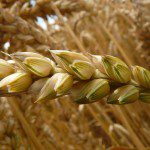 July 4, 2016 Beyond Nature: 10 Alternatives to Natural Law
Recent Comments
0 | Leave a Comment
"Dave, I'm Nathália Pakrauskas I had you add on Facebook but I deactivated it.I'm reading ..."
Nathália Pakrauskas Can I Write Smut?
"Well put. Though I would also add regurgitation to vomiting. They like to regurgitate bible ..."
Paul Hello world!
"He called a Canaanite woman a dog. Hardly elevating the dignity of women."
Paul Hello world!
"Youve certainly got a surprise coming; there is no God."
Paul Hello world!
Browse Our Archives
Related posts from Catholic Authenticity