Socrates On My Side

Socrates On My Side August 10, 2016 Melinda Selmys 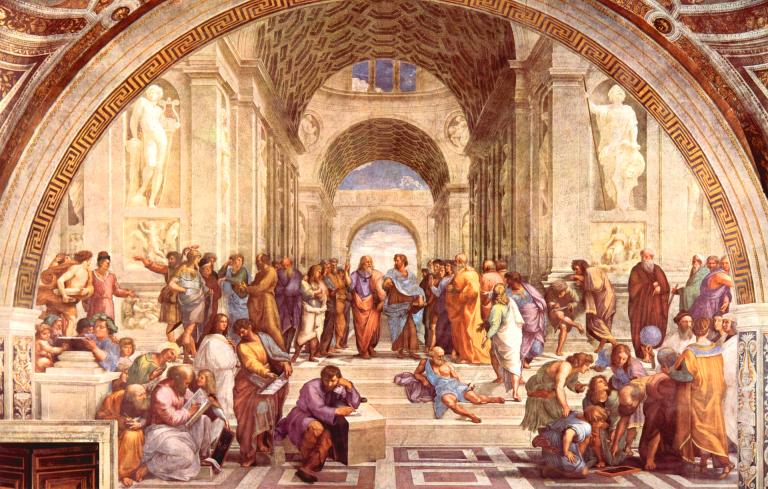 So my big fun for today has been playing through the first level of an app called Atheos that is supposed to train atheist apologists in how to effectively challenge people on their faith-based beliefs. The structure of it is that you work your way through various “Caves,” and at each level you encounter more complex and sophisticated theists. Or at least that’s how I think it works. Only the first cave is available for free, and the theistic arguments that you encounter there are quite astonishingly bad – though in most cases not so bad that I haven’t encountered some of them on FaceBook.

This actually isn’t just strawmanning; the point isn’t to show up stupid theists, but rather to train the junior atheist in how to recognize arguments that aren’t going to go anywhere, how to avoid being diverted from the argument by red herrings, and how to not be an asshole when encountering people who are vulnerable or negotiating situations that are sensitive. To be honest, there were several points where I wished that there was an app like this to teach basic social sensitivity to some of the Christians who show up in my combox.

Unfortunately, to go beyond the super basics you have to shell out, so unless the app’s developers decide that they want to give me a free review copy I will probably never be able to find out whether the theistic interlocutors actually start fielding real arguments in the higher levels or not. Ultimately, whether I think that it’s a worthwhile project really depends on whether it’s just a rather bloated medium for standard atheist boilerplate, or whether interesting discussions develop once you’ve mastered simple Socratic dialogue methods.

What I can say without having to play another second of it, is that I have so far found it to be hilarious. Not because there is anything objectively funny in the text, and not because it tells good jokes (there are occasional jokes. They are not very good.) I find it funny because it is so almost exactly identical to a certain type of Catholic apologetics that I used to really go in for when I was a recent convert. Specifically, the kind of apologetics that is based on the fascinating belief that if everyone learned how to “think properly” (where proper thinking is basically understood as Socratic/Aristotelean reasoning), then they would be a Catholic. Err. An atheist. Err. Agree with me.

There were several times, reading through the responses in Atheos, where I swear that I had read exactly the same text, possibly with a very slightly different wording, in several of Peter Kreeft’s Socrates dialogues. It’s clear that the same basic frustrations plague the writers of Atheos and the Catholic apologetics set alike. The irritation of the ad hominem attack. The feeling that debates are constantly being derailed by interlocutors who refuse to follow the clear, logical track of the argument. The desire to be able to manage and curate discourse in such a way that you would actually, in real life, get to deploy those devastating syllogisms that worked so well on the imaginary interlocutor that you were arguing with in bed last night.

Playing it has awakened in me a kind of nostalgic hankering for that kind of discourse. I mean, it is a tremendously fun kind of language game. There’s a sort of charm to the rules of engagement, the slightly condescending style of questioning which tries so so so hard not to be condescending, the buoyant certainty of one’s own position that quietly underwrites the self-conscious determination to follow the argument wherever it should lead. I almost want to jump in a combox and offer myself as a sparring partner for the bright young atheists who are being trained by this app.

I might feel young again. Less weighed down by doubts and uncertainties. Less hemmed in by the limitations of my subjective epistemological horizons. Less tired of stretching my mind out to grasp at truths more distant and inaccessible than the stars. Less fearful, less trembling, less humbled. Less, in short, like that old, old man who once told his accusers:

“I am called wise, for my hearers always imagine that I myself possess wisdom which I find wanting in others: but the truth is, O men of Athens, that God only is wise; and in this oracle he means to say that the wisdom of men is little or nothing… as if he said, He, O men, is the wisest, who like Socrates, knows that his wisdom is in truth worth nothing.” 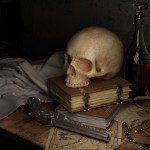 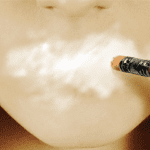 August 26, 2016 Is Political Correctness Classist?
Recent Comments
0 | Leave a Comment
Browse Our Archives
get the latest from
Catholic
Sign up for our newsletter
POPULAR AT PATHEOS Catholic
1