You Are What You Read 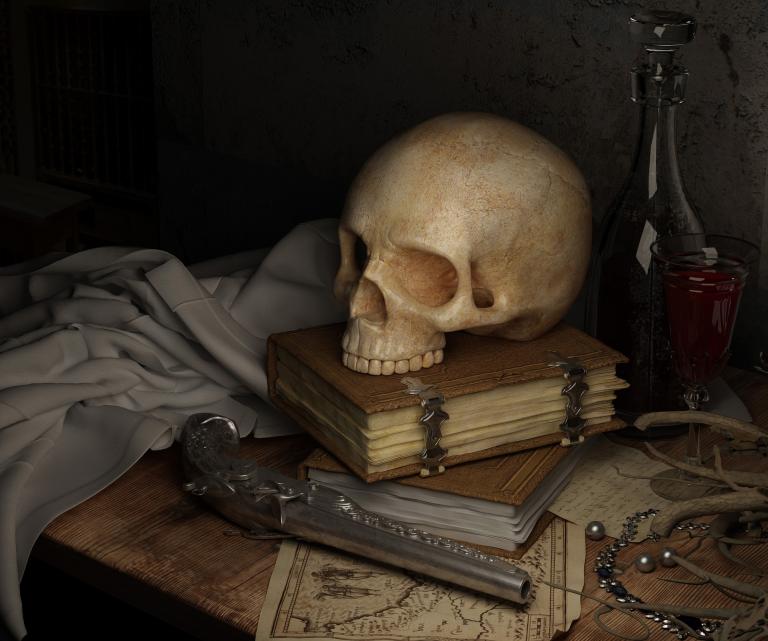 One of the things that I love about ancient philosophy is that it’s often embodied and concrete in ways that modern philosophy is not. Lucretius begins his treatise with a long hymn to Venus in which he praises fecundity in all of its forms. Epictetus answers particular questions put to him by human beings, and he has these wonderful incursions of the absolutely normal – like when one of his students wants to know whether it is in accord with reason that his nose should run. Plato includes the grasshoppers and Alcibiades ridiculous antics. Seneca complains about a blind clown who is a slave of his wife. And Marcus Aurelius opens his Meditations with a reflection on all of the people in his life that he has cause to be grateful towards.

The role of the concrete, of one’s lived experience, in the formation of philosophical ideals is one of those areas of concern that comes up a lot in postmodernism. In a collection of essays on religion, Jacques Derrida opens by talking about the particular context in which the collection came about, the history of the writers, their pasts, their perspectives. The point is that there is no such thing as “objectivity” in human thought and that the more that we are honest about the concrete details of our own real lives, the more we give other people an opportunity to appreciate the particular natural biases that shape out thinking. Instead of trying to overcome bias by pretending that we are free of it, we try to overcome it by frankly acknowledging and defining it as part of the project of truth.
Anyways, all of this is basically an overly philosophical explanation for why I am publishing a list of the twenty works that have, in my present opinion, most influenced me. I think it’s a good thing to think about. It raises interesting questions like “What does it mean for a thing to influence you?” The Little Red Hen, for example. I memorized that book when I was too small to read, and I can see that it’s influenced me tremendously – but I consciously abhor it and if I ever encountered the Little Red Hen in real life I would, entirely without qualms, lop off her head, slather her in barbecue sauce, and then offer her to an entire banquet of random people who had not fed the hen, or slaughtered her, nor plucked the feathers, nor lighted the grill, nor basted the flesh, nor carved the bird. Ahem.
In any case, there is a difference between a book that changes you, and a book that is one of your favourites. This is my list and I invite any and all of you to think about what yours would be, and to share in the combox.

1. The Brothers Karamazov, Fyodor Dostoyevski (Arguably a map to my relationship with faith.)

2. Seven Story Mountain, Thomas Merton (The book that is most directly responsible for my conversion.)

3. Theology of the Body, John Paul II (The book that is arguably responsible for several of my seven kids.)

4. The Poetry of John Keats…obviously by John Keats. (I fell in love with Keats at 15. And through him, with Truth and Beauty, Beauty and Truth.)

5. Fear and Trembling, Soren Kierkegaard (I did not understand this book at all. Read it as a teenager. It undermined everything that I believed. I was an atheist at the time.)

6. Apology or Symposium, Plato (I couldn’t make up my mind. I’ve read Symposium more, I was more deeply affected by Apology when I was a fresh young thing.)

7. Metaphysic of Morals, Immanuel Kant (“Act only on that maxim by which you would at the same time will that it be a universal law.” I just couldn’t get enough of that in highschool. Yes, I was a loser.

8. Anne of Green Gables, L. M. Montgomery. (I read and reread the Anne books as a child. “What you said was true. I am skinny and ugly, and my hair is red. What I said about you was true too. Only I shouldn’t have said it. Forgive me?”)

10. Endymion, Dan Simmons (I remember fairly little about this book, except that it ended on a cliff-hanger, and I never read the sequels because for some reason it didn’t occur to me that there had to be sequels. It is the book responsible for introducing me to Keats, and inciting my love of real poetry.)

11. Discipline and Punish, Michel Foucault (This is the book that made me really doubt insular, reactionary Catholic intellectual culture for the first time. I’d heard so many things about how irrational, arrogant, and incoherent Foucault was – and about halfway through reading it I started to realize that actually the Catholic caricature of him bore little resemblance to his thought.)

12. The Gospel According to Matthew, St. Matthew (Lots of people put “The Bible” on their list, but the truth is very few people have actually read the Bible. I decided to read it as an atheist and got half-way through the description of how many cubits high the candlesticks in the temple were supposed to be before I clocked out. So I decided to skip to the New Testament, got as far as Gethsemene in Matthew’s gospel, and I realized that I was in way over my head.)

13. Roger Was a Razor Fish, Jill Bennet (The title poem of this short collection is one of those things that I still remember now from when I was four years old – in spite of not having read it in the interim. “Roger was a razor fish, as sharp as he could be/He said to Calvin Catfish, “I’ll shave you for a fee”/“No thanks,” said Calvin Catfish, “I like me as I be.”/And with his whiskers on his face he headed out to sea.” I can’t help but feel that this influenced my feelings towards normativism in all its forms.)

14. Essays in Existentialism, John Paul Sartre (It was Sartre’s notion of mal fois that forced me to convert when I realized that my atheism was in bad faith.)

15. Discourses, Epictetus (I have a major Stoicism fetish, and Epictetus is just the best. He’s not like that poser Seneca who talks big about indifference and then whines about his wife’s clown.)

16. The French Lieutenant’s Woman, John Fowles (This is the book that introduced me to the idea that an author has a relationship with his or her characters; that your job as sub-creator is to step back, give your characters free will, observe what they do and build the plot around their choices.)

17. Dune, Frank Herbert (“I will not fear. Fear is the mind-killer. Fear is the little death that brings total obliteration…” The Bene Gesserit Litany Against Fear is arguably the first formal prayer that I learned on my own initiative. It’s shaped my emotional landscape since I was a teenager.)

18. Caritas in Veritate, Benedict XVI (This is one of my all-time favourite Vatican documents. When it was published, I was finding myself increasingly uncomfortable in the intellectual milieux of right-wing Catholicism. Benedict’s deft ability to third-option out of false dichotomies was a breath of fresh air that helped me to rescue my faith from partisan politics.)

19. Sexual Authenticity, Melinda Selmys (This is the book that changed me from a borderline asexual aspie homeschool mom to an unlikely Catholic sex guru. Writing it, researching it, promoting it, corresponding with fans and engaging with critics also massively altered my beliefs and attitudes towards human sexuality, and my relationship with myself.)

20. The Little Red Hen, Little Golden Books version (I honestly think I have a hen-wound. One day I will go to therapy for it.) 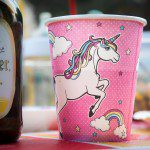 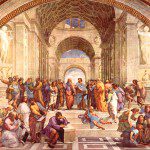 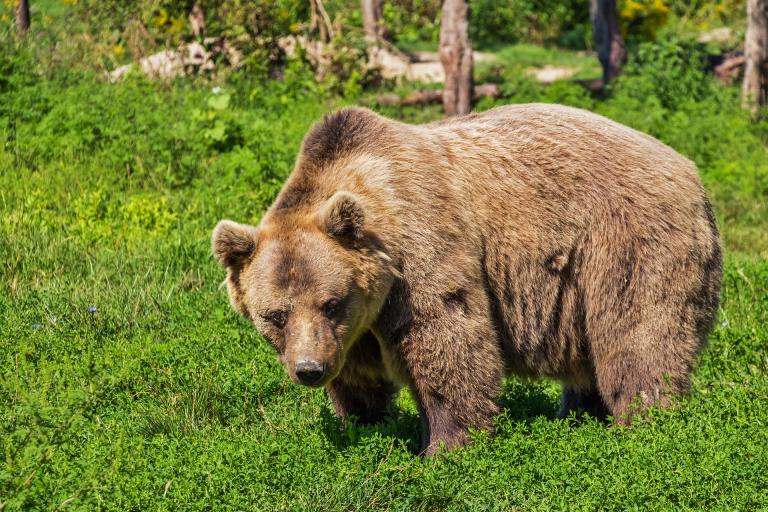