Why I Need Atheism 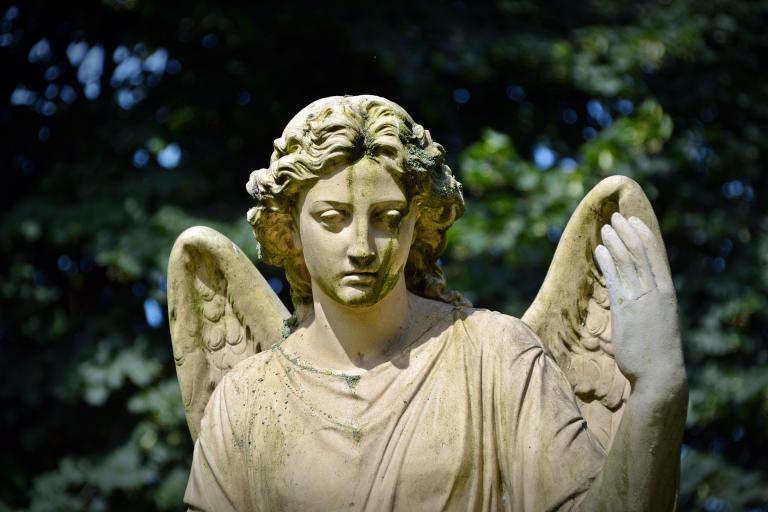 On a recent post, 3vil5triker asked whether all ideas of God are not a form of idolatry that leads us to accept authority in defiance of reason and conscience.

I like this question, mostly because it illustrates the very important sense in which atheism is a kind of faithfulness to God. I don’t mean this as an appropriation of atheists into my own belief structure, but rather as a nod of respect to my atheist siblings and to the good that they bring to the table in our search for truth.

The answer to the question is, in a sense, yes. All concepts of God are essentially constructs. They have the capacity to serve as icons, illuminating or at least pointing in the direction of a mystery. They also all have the capacity to function as idols, as a replacement for the radical Otherness of divinity.

This Otherness is really difficult to keep a handle on, because we want to make God our own – but God will not be constrained in this way. The Bible, for example, is basically the story of a massive tug-of-war between the Jewish people (who want God to be their tribal war god) and God, who wants to assert a fundamentally more inclusive identity as the author of all Creation. This tension between our desire to appropriate God as a means to our own, usually fairly petty, ends and our desire to know God qua God is at the heart of all spiritual experience, and it is the essence of the First Commandment.

I recall, several years ago, there came a day when I was completely frustrated with certain aspects of Catholicism as I had received it. I said in my heart, “I’m finished. I think that I’m an atheist.” There was a tremendous relief associated with this realization, as though I had just laid down a massive and wholly unnecessary burden. I did not believe. All was well.

A small, quiet voice within replied, “Why?”

I paused for a moment, breathing, feeling the lightness of my own surrender. “So that I can worship the Good, the Beautiful and the True for no reason except that it is Good, Beautiful and True.”

God, with a small laugh, replied, “And who is the Good, the Beautiful and the True?”

It was one of those moments of wry tenderness that I treasure most in my relationship with God. So of course I went on believing.

But not in the same way.

What my fifteen seconds of atheism taught me was that I cannot allow a religious system to take the place of God. If I arrive at a point where dogma becomes an obstacle to the exercise of reason and conscience, I’ve made an error: I’m no longer worshiping God, I’m worshiping a system of theology and a system of morality which – though good – are ultimately the “work of human hands.” This work has to be repeatedly sacrificed on the altar of mystery or else it becomes a kind of stagnant intellectual wealth that ultimately enslaves and condemns the soul.

The great risk in all religion is the tendency of human beings to break the second commandment, to “take the name of the Lord in vain” by invoking it to champion their own worldly causes. God gets called in, more or less constantly, to support everything from private revelations, to political candidates, to academic theories. God is thus appropriated and reduced to a particular system, practice or agenda.

Atheism resists this. Not all atheisms – it is perfectly possible to be an atheist for petty or evil reasons – but at its noblest, atheism is a refusal to see God mocked by the self-important casuistries of worldly religion. 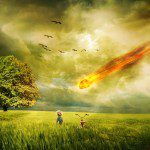 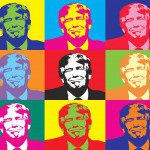 August 4, 2016 What Trump Has Done For My Faith
Recent Comments
0 | Leave a Comment
Browse Our Archives
Follow Us!