Panic! There’s a Man in the Ladies’ Room 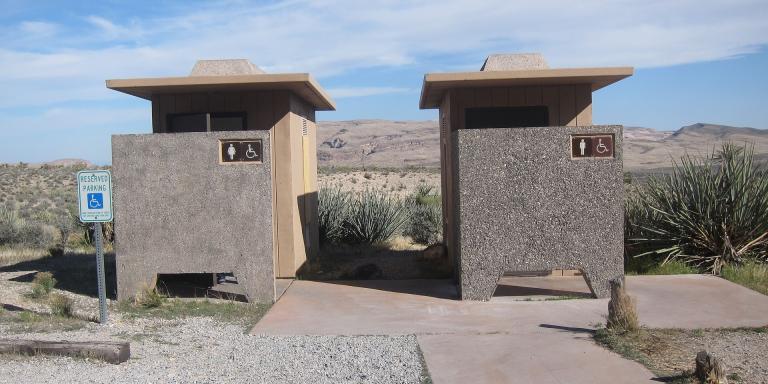 Recently, there’s been a story circulating about a man – a guy who is obviously a male, dressed as a male, behaving like a male – appearing in the bathroom at DisneyLand. The blogger, who describes herself as progressive, discusses how uncomfortable the presence of a man in the women’s bathroom made her. She says that even though she supports trans rights she thinks that there needs to be some method of determining whether a person does, or does not, belong in the ladies’ room.

Why, she wonders, did none of the women present speak out? Her conclusion is that everyone was afraid that the guy might identify as transgender. Everyone knew that he was out of place, but nobody felt they could speak up because it is not longer socially acceptable to tell a guy to get out of a space that is reserved for women and children.

What’s interesting about this situation is the description of the man’s behaviour. She explains it in some detail. First, he doesn’t seem to be interested in using the facilities and yet he doesn’t do anything threatening. He’s in there for a short period of time. He waits. He walks around looking at the stalls. He leaves. In the initial blog post, he’s described as smug and entitled, yet in a clarifying note at the end the author makes it clear that “He wasn’t being overtly “pervy” or aggressive towards anyone. It wasn’t apparent what he was doing anything at all besides standing there. He wasn’t drunk and stumbling around acting aggressive or taunting anyone. That would’ve been clear. Yes he did a lap around, but he wasn’t lingering over a particular stall with his hands in his pants. It felt like he was looking for someone, so my gut kept saying he was waiting for someone … I should also note that although my story is long, this all transpired in about a minute…minute and a half.”

What I want to know is, why were all of these women so afraid that this was either a predator or a guy who would claim that he was “female inside” that none of them thought to ask the obvious question: “Excuse me. Are you looking for a lost child?”

The man’s behaviour, as described, is much what I would expect from a father who has lost his kid but is trying to keep his cool at a place absolutely crawling with small children. He doesn’t want to cause a commotion or have his child’s name blasted over the intercom until he’s exhausted the obvious possibilities. He knows that he shouldn’t be in the women’s room. He wants to be there as little as possible. He definitely doesn’t want anyone to think that he’s peeping, so he hangs back for a bit. Then he decides he needs an answer quickly, so he does a circuit. After all, if his little girl isn’t here then he needs to be out there because probably she’s looking for him.

And nobody asks if he needs help…because they’re all thinking about the bathroom panic.

I’m not going to pretend to be different. The first three times that this story showed up on my FaceBook feed, I was also thinking about how it related to the problem of keeping women’s spaces safe while also accommodating trans women. It wasn’t until this evening – days after I first read it – that the obvious suddenly occurred to me. This happened at DisneyLand. The guy was probably looking for his kid.

But the media storm surrounding trans bathroom rights primes us to believe that our private spaces will be invaded by peeping toms who will see trans rights as a carte blanche entitling them to access women’s spaces. We are told that we will be shamed or silenced if we say anything. Our natural fears about sexual predators have been hyped up and harnessed against trans women by people whose real agenda has very little to do with protecting women (they are happy enough to make excuses for a guy who feels entitled to walk in on naked teens in a women’s changeroom — provided the guy is rich, powerful and promises to promote their political ends). Thus an incident at DisneyLand that involves no trans people, no sexual predators, and no men claiming to be trans women becomes a piece of political currency in the fight to avoid accommodating trans people’s basic needs.

Before this manufactured panic, I suspect most people would have assumed that there was an innocent explanation for the guy’s behaviour. A lot of us know men who have been forced to enter the women’s room for one reason or another. Sometimes it’s because they need to change a baby and most places don’t believe that changing facilities are necessary in men’s rooms. Sometimes it’s because they have lost someone and checking the loo is a quick and easy way to alleviate the building panic. Sometimes they’re a bashful old man in a wheelchair who feels deeply humiliated because he suffers from incontinence and some idiot has deliberately clogged the only accessible stall in the men’s room.

Without bathroom panic, most of us would interpret these incursions in a normal, sane way. There’s a guy in the women’s room. He’s obviously a guy. But he’s not acting like a perv. Therefore, there must be some sort of rational reason why he is there. Maybe his presence is a little strange, even a little uncomfortable, but it’s not actually a big deal. If we’re concerned, we do the obvious polite thing: we ask, “Can I help you?” This gives the guy the opportunity to explain why he is there, and it gives us the opportunity to alleviate our fears without being offensive to anyone. 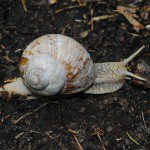 March 13, 2017
Pregnancy, Gender Dysphoria, and the Pill
Next Post 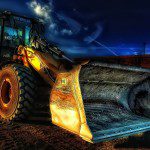 March 21, 2017 Is NFP Marriage Building?
Recent Comments
0 | Leave a Comment
"I’m shocked by the line about “if she *or* her parents consent”, and honestly wondering ..."
MorganHunter A Painfully Familiar Reason for Using ..."
"I'm not assuming either way, but what if it turned out that they did agree ..."
Makishima Are Women Being Denied the Truth ..."
"The most traditionalist people I've met quote female saints constantly, and reproach Popes, priests and ..."
Ginger An Open Letter to the Young ..."
"I am one of those atheists who don’t care what anyone believes, but care very ..."
BensNewLogin Crossing the Rubicon: Why I Will ..."
Browse Our Archives
get the latest from
Catholic
Sign up for our newsletter
POPULAR AT PATHEOS Catholic
1