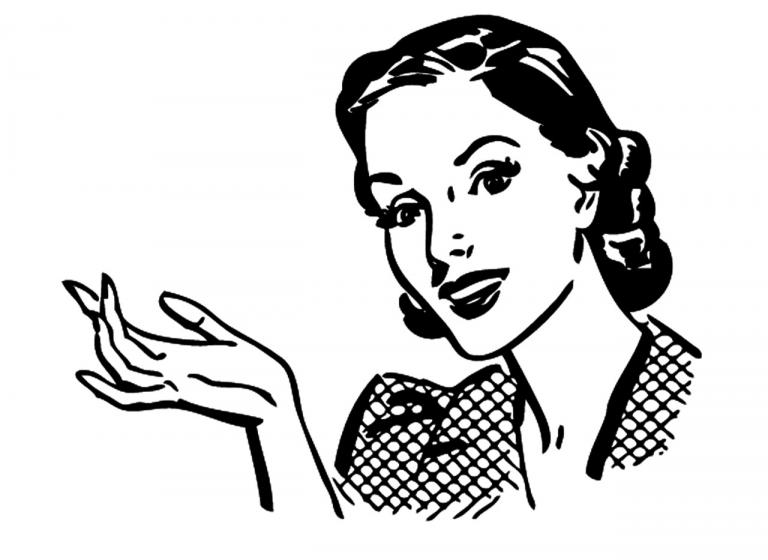 Previously in My Introduction To Geh Sex and Is One Of These Virtues Not Like The Others? I talked about some of the problems with both secular and Christian narratives surrounding sexuality.

I want to situate chastity in a completely different way, as just a normal old virtue that you pursue not because you are this fragile, sacred vessel of virginity, but because you want to have your sexuality be determined by an overall vision for your life rather than having your sexuality determine the course of your life.
Which leads us to vocation.
So vocation is basically just the Latin word for “calling.” And it’s a word that we use to reflect the fact that if you are a Christian, then the course of your life is supposed to be determined in conversation with God, not just through a series of personal goals and choices. So if you have any non-negotiables, any things that you are not willing (at least in theory) to give up, then they can potentially be an obstacle to discerning your vocation. And obviously sexuality is one of the forces that can be a big issue here. Not just if you happen to be gay, but also if you’re straight – and I think there are actually huge problems with the fact that gay people in the Church are basically forced into a kind of radical and absolute form of renunciation that pretty much nobody expects from straight people.
But in any case, I was always the personality type who deals well in radical forms of renunciation. When I converted to Christianity I actually did literally sell everything I had, and I went and wandered around for a while preaching the gospel. It was a somewhat comical effort, to be honest, but I was definitely sincere and fortunately God suffers fools very gladly provided they are sincere.

So for me, it seemed clear that I could not have this major area of my life – my sexuality – cordoned off behind a fence that kept God out. I had to be willing to work out what I was being called to without having preconceptions about how my life was supposed to be. And as it happened, when I started to try to discern my calling I realized that I was being called to marriage. Not marriage in the abstract, but marriage to a very specific person who was male.
Now, I want to be clear that the issue here with chastity is not about making room for heterosexuality. The vast majority of the gay Christians who I know that are pursuing chastity are not married. My vocation is definitely atypical. The issue is to give God room to maneuver, so that He can lead you towards whatever life you’re supposed to be living. And then once you have a sense of how that life looks, of what sort of a person you are trying to become, then you go back to virtue ethics and you look at the different virtues that you could potentially cultivate and you figure out which ones are the most important and you focus on them first. Obviously everyone should try to cultivate all the virtues, but realistically most of us only have the moral resources necessary to really focus on one or two during any given season of our lives.
The question, then, is how do you discern a vocation? One of the difficulties that I found as I started to become increasingly embroiled in a very conservative, traditional Catholic culture was that there was a strong tendency to push a kind of discernment where the primary focus was on self-denial. If you liked a thing, it was probably wrong for you. If you didn’t like it, it was probably good for you. God was kind of envisioned as a sour-faced headmaster who was constantly making you do push-ups and telling you to eat your greens. And this was actually very problematic, because it meant basically assuming that my personality, my experiences, my interior make-up were all just distractions from the will of God and my real calling was to become this kind of cookie-cutter ideal Christian housewife with a pious painted-on smile.
That is not discernment. That’s just some weird mixture of self-loathing, anxiety and scruples and I’ve come to believe very strongly that it is largely promoted by folks who have a strong and disordered desire to control others. Discernment involves a couple of basic steps. First, you try to know and understand what the good is in the abstract. So you take care to form your conscience using a combination of rational contemplation and also self-knowledge – it’s really important to be conscious of the possibility of rationalizing instead of reasoning when we’re thinking about morality. And as you are forming your conscience, as you are seeking truth, you’re also making decisions. So to do that you withdraw into yourself, into the interior temple, so to speak, and you seek out those moments when you are at peace, when your emotions are not tossing you around this way and that, and your mind is not churning with all kinds of contradictory thoughts. And then you pray. The goal is to discover how you should apply the truth in the particular circumstances of your life. This can apply to big decisions, like vocational discernment, it can also apply to little decisions where you don’t know what the right thing to do is.
And I’m going to make a slightly odd claim, here, which is that I think this is actually a good process even if you are an atheist. It’s similar, in a lot of ways, to the methods that I was kind of tentatively developing for decision making before I became a Christian, it’s just a more sophisticated and well rounded version of the same kind of discernment process, and it has had a lot more play-testing. Obviously an atheist would not pray to God, the goal for an atheist would be to get in touch with the deepest intuitions of the authentic self and then pursue those.
For me, this process led to marriage. It led to the birth of my numerous children. It led to my career as a writer, and my not especially impressive attempts at homesteading. Sometimes I know where I’m going, sometimes I get curve-balls thrown my way. But the thing about discernment is that it is on-going, and the thing about virtue is that it gives you the interior freedom to deal with set-backs and difficulties without falling into despair. It provides a bedrock of happiness that is deeper than mere emotional well-being. I’m not saying emotional well-being is bad – but it’s not reliable in the way that the more profound kinds of existential and philosophical happiness are. And that really is what all of the virtues, including chastity, are about. They are about securing our freedom to be happy by seeking a life that is in accord with our most authentic self.

[These posts are adapted from a talk I gave in Spartanburg last month. If you would like to have me speak at your event you can contact me at melinda@vulgatamagazine.org or view my Catholic Speakers Organization profile here.]