Summer used to have real meaning for me. Now it’s just another couple of months of the year like any other month of the year. Woking all year round with no kids eliminates summer vacations. Sigh! Another summer has gone by without me taking the time to go to the beach or the only water slide place in Rhode Island. And here we have reached fall 2022.

While 2023 looms just around the corner in a few months, were also getting closer to completing a quarter of this new century. I’ve always loved September and the start of another school year. It meant another year of fresh opportunities in learning. What new people would I meet and what new friends would I make? I always thought during the 80’s that “this year” would be the year I might get a new girlfriend.

The other exciting aspect of September was not just the promising start of another school year, but the start of the new fall TV season. What new worlds were being offered for me to venture into and what new worlds were returning for me to go back to. I always looked forward to the TV Guide Fall Preview issue for this very reason. 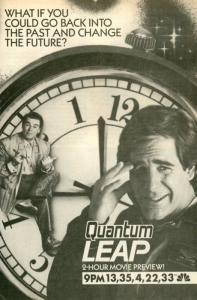 One show I loved back in the day was Quantum Leap. I recently showed Kristin some episodes. She wasn’t sold on the show as I was. She didn’t feel the nostalgia. She didn’t feel the mystery or suspense. When it was first broadcast back in 89, it brought something new to time travel storytelling. Each week the main character, Dr. Sam Beckett (played by Scott ‘Star Trek Enterprise’ Bakula) would leap into the place of someone who lived in the same historical timeline as his without doorways, devices or deloreans.

He could leap into a business woman, a pregnant woman, a mom another race, a chimp, a tween, a hit man, a cop, a disabled person with no legs, a blind person,  or a individual with with down syndrome. You never knew who he was going to be and had to wait till next week to find out all about it, after being teased at the end of the episode.  For example  he could find himself standing over the body of a dead guy with a gun! He could be hit upon arrival by a fist to the face. Or he could find himself a woman in an alley smoking a cigarette. What the heck is going on?

The name of his time travel project was called Quantum Leap. He kept contact with his  future time by talking to the project observer  named Al (played by the great legendary Dean Stockwell), who appeared in the form of a hologram that only Dr. Beckett could see and hear. 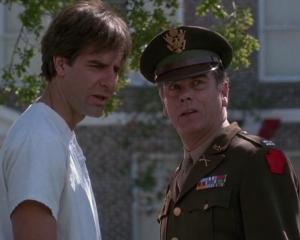 I remember back in my early college days really loving the season finale of one particular Quantum Leap called ‘Shock Theater‘.  At the end of the episode the time-traveling Dr. Becket actually switches places with Al in the episode . Al thus became the time traveler and Sam the hologram. I had recorded the episode on VHS and rewatched the ending several times with a friend of mine. We couldn’t believe that after all that leaping into other people’s lives, this unexpected plot point and twist occurred.  I had to wait the whole agonizing summer to find out what happen next. Now following in the footsteps of other 80’s shows, Quantum Leap, leaps back again as a continuation of the original series. Will it be a good revial like Cobra Kai (which is having its 5th season on Netflix) or will it be kinna of meh like Ghostbusters Afterlife or a missed opportunity likes Heros: Reborn? Interestingly the Simpsons premiered on Fox in 1989 and is now going into its 34th season. The New Quantum Leap will be on Mondays: 10 p.m – 11 p.m. starting on Monday, Sept. 19, 2022. 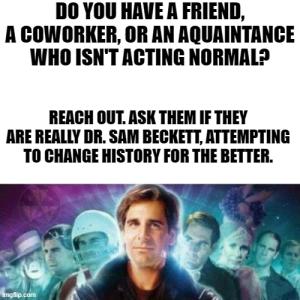 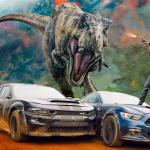 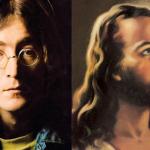 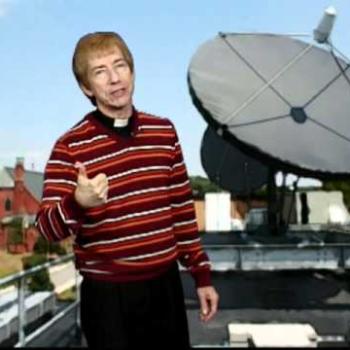 Catholic
Before EWTN There Was CatholicTV
Catholic Bard 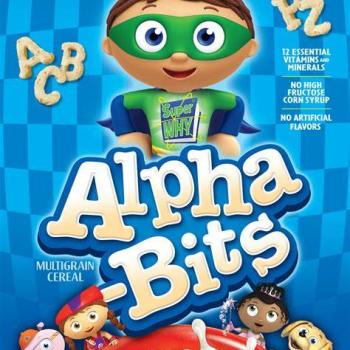 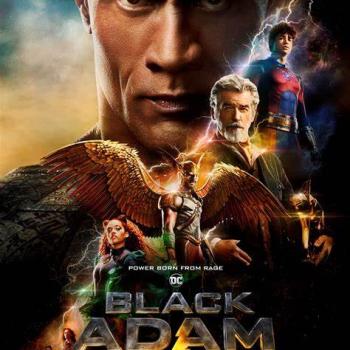 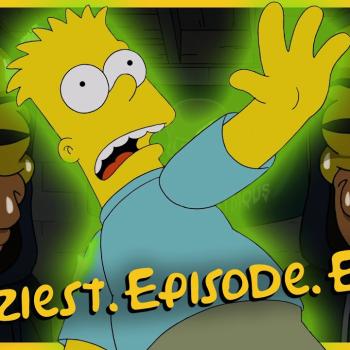