8 Tips on How to be a Tough Alpha Male

Are you a guy who is single, board and alone?

That’s probably because your a wimpy pansy girly man and repel women like Italians repel pineapple on pizza.

Or you could be just a celibate who has decided to join a monastery with a bunch of other guys wearing a cool medieval robe, basking in silence and chanting emmmm all day long. If your in a real cool monastery you might just learn some ancient secret form of martial arts. 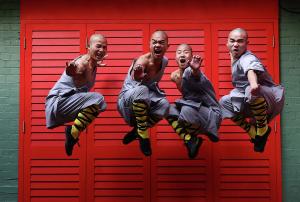 For the sake of the steel proof arguments and points I am going to make in this article let’s just say your the scruffy looking nerf herder. That means we have to face the fact that a True Manly Man that any woman would want to date and or marry is as hard as finding a bad Chuck Norris movie. You want that great looking hair on fire redhead across the room at the holiday party  but she is drawn to the other slick confident male figure in the room looking as dapper as Tom Cruise in Top Gun. 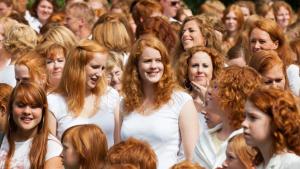 So why is the Tom Cruise wanna be getting the eyes of all the young attractive ladies in the room and your talking with the geeks from public relations? Because he is an Tough Alpha Male.

There is one sure fire way of getting the ladies to notice you and one of the most hip radical things you can do in today’s world is to become a Tough Alpha Male. It’s the rage in TV, Movies, Some music and probably books if you look hard enough. Becoming a Tough Alpha Male will assure you that you can tell the tale that your sissy low self-esteem will run away with its tail between its legs and you got the date with that bodacious babe instead of that dweeb. Reading this blog post will give you 8 foolproof pointers that all Tough Alpha Males have in common.

1. Learn to say proactive statements that strike deep thought into the minds of all boring bland betas in the room. The statement might sound daft and parody like to non Tough Alpha Males (TAMS), but to those with superior functioning brain power, it will light up your motivation to seek dominance as a TAM. 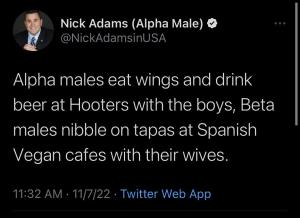 2. You are what you eat. If you want to become one of the elite TAMS, you need to become one bit by bit. I can think of no better food then this to accomplish the purpose. 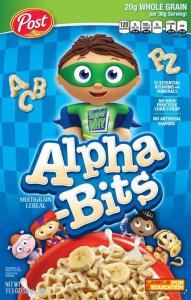 3. If you have a chance to befriend a TAM and learn the ropes of becoming one yourself, don’t discard the opportunity.  Even if a TAMS says he is just an ordinary guy and not as tough as everyone else makes him out to be, don’t necessarily believe it if he has a history of being a badass TAM. A true TAM doesn’t need to show off and can be humble and modest. The following video showcases all these points and more. It showcases a missed opportunity I hope none of you lads ever have to experience yourself.

4. Tough Guys need a theme song you can sing along with. Having a pretty female belt out your Tough Alpha Male theme song is an added bonus. Here is an example of such a song with an appropriate title. Tough Guys.

5. If your gonna be a Tough Alpha Male it is best that you root out all Tough Alpha Females. One way of doing this is when you meet that golden eyed beauty ask her this simple question. Do you like the stooges? It is a scientific fact that women hate the stooges and that men (mostly Tough Alpha Males) love them. If you meet a girl who defies this scientific reality take a hard pass on trying to woo her and head somewhere else.

6. If you want to be seen as a Tough Alpha Male you got to show defiance to an even Tougher Alpha Male. The Toughest Alpha Male around is the pope. He is the leader of a zillion Catholics both in America and the rest of the world. If your a Catholic in Antarctica, the Pope is your pope also. He can snap his fingers and your out of the church just like that. That is a Tough Alpha Male. 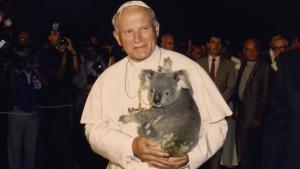 Here is the pope looking cool holding a koala. That think could scratch his eyes out or steal his hat and here he is without fear holding it. This guy also got shot and lived. That’s how tough he is. So if you want to show people how Tough and Alpha you are, you just have to put the pope in his place. Here is an example of how it is done.

First you take something the Pope Says.

These days in the Kingdom of #Bahrain mark a precious stage in the journey of friendship that has intensified in recent years with various Islamic religious leaders: a fraternal journey that, beneath the gaze of Heaven, seeks to foster peace on earth. #ApostolicJourney

Here the pope is trying to bring about peace and goody two shoe stuff like that. He is the Chuck Norris of religious peacemakers.  So if you want to put the pope in his place you got to say something that makes his tweet look damp and dumb.

From Biden to Beegoglio, we’re in the hands of delusional octogenarians living in an altered reality.

Look at the sheer poetry of his Alpha Male Tweet. He creates a image found in Sci-Fi movies, uses a word you might need a dictionary for and makes the pope look foolish for trying for peace. The nice added touch that seals the deal is that he not only calls the pope by his real name, but misspells it to drive home his point. Whoa. Mic Drop indeed.

7. Learn some pithy insults. Pithy insults will show how intelligent and cool you are. It also serves as a warning or someone to back off in case they might get hurt even worse. Watch this video from professor Groucho and learn.

8. Find a badass sport that will make people’s heads explode. Getting in a giant foam ball and getting knocked around by raging bulls is a good example to show a public audience just how Tough an Alpha Male you can be.

I was thinking of adding at least 4 more fun filled tips on how to be a Tough Alpha Male, but decided that I didn’t want peoples minds blown too much as they sit and ponder all this information. Take these all to heart and start being the Tough Alpha Male you  know you can be.

Be a saintly guy who dresses up as a super hero to make people’s heads spin.

Your being religious as a monk and you have that cool hero look as well.

A hero of the faith.

If you die you can protect the pope from heaven with your web of prayers using your saintly spider sense. 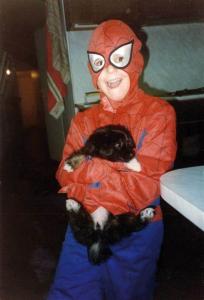 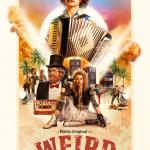 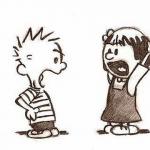 November 18, 2022 Disputes You Will Always Have With You
Browse Our Archives
Related posts from Catholic Bard 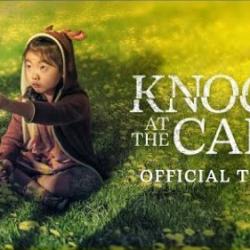 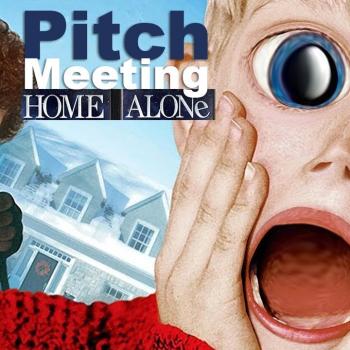 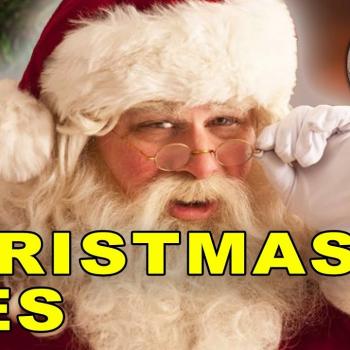 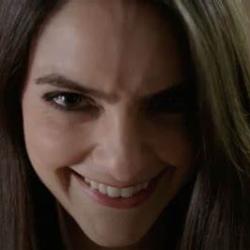