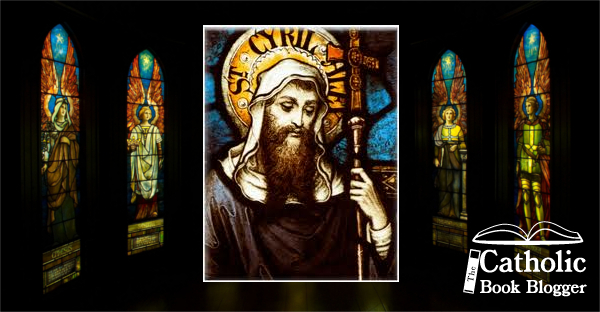 Why is it important that Christ’s body was laid in a new tomb, one that had never been used? St. Cyril of Alexandria suggests that it symbolizes the com­pletely new path to paradise (a word that originally meant an enclosed garden) that Christ is mapping out for us.

They took the body of Jesus, and bound it in linen cloths with the spices, as is the burial custom of the Jews. Now in the place where he was crucified there was a garden, and in the garden a new tomb where no one had ever been laid (John 19:40-41).

Christ was numbered among the dead—Christ who for our sake became dead, according to the flesh, but whom we understand to be, and who is, in fact, Life, of himself, and through his Father.

And so that he might fulfill all righteousness—that is, all that was appropriate to the form of man—he of his own will subjected the temple of his body not mere­ly to death, but also to what follows after death: burial and being laid in the tomb.

The writer of the Gospel says that this sepulcher in the garden was a new one; this fact shows us by a kind of image or figure that Christ’s death is the har­binger and pioneer of our entry into paradise. For he entered as a forerunner for us. What other meaning than this can be intended by the carrying of the body of Jesus in the garden?

And by the newness of the sepulcher is meant the untrodden and strange pathway by which we return from death unto life, and the renewing of our souls, that Christ has discovered for us, by which we baffle corruption. From now on, by the death of Christ, death for us has been transformed, so to speak, into sleep, with similar power and functions. For we are alive to God, and shall live for ever­more to the Scriptures.

Will meditating on Christ’s burial give me stronger hope in my own resurrection?

Remember to subscribe to my feed so you will not miss a day! This recurring feature at The Catholic Blogger is possible through the cooperation of author Mike Aquilina and publisher Saint Benedict Press. To get your own copy of this book, click below. As an Amazon Associate, I earn from qualifying purchases. 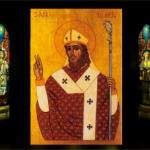 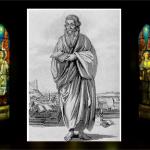 June 20, 2018 Make light of what is mortal; Church Fathers: Day 321
Recent Comments
0 | Leave a Comment
Browse Our Archives
get the latest from
Catholic
Sign up for our newsletter
POPULAR AT PATHEOS Catholic
1

Introducing Veronica Roltgen: You're Not A...
The Shoeless Banshee: Meanderings Beyond the Pale
Related posts from The Catholic Book Blogger